With Guacamelee! 2 dropping on Tuesday five years since the launch of the original, I thought it would be a great time to revisit this gem.

Guacamelee! Super Turbo Championship Edition is a Metroidvania-style action-platformer set in a magical world inspired by traditional Mexican culture and folklore. Get ready for…

In case you don’t remember, we are about to get a new Guacamelee! release on Tuesday. That’s right, Toronto’s own Drinkbox Studio is following up their massive indy darling from 2013 with a full-fledged sequel. I Platinumed the original game back when it launched and loved it from start to finish. When I heard it was released on PS4 with new content, I was on board to do it all over again. What was most impressive was that the new content fit seamlessly into the main package and you wouldn’t have known it wasn’t in the original version. This game is a must-have! 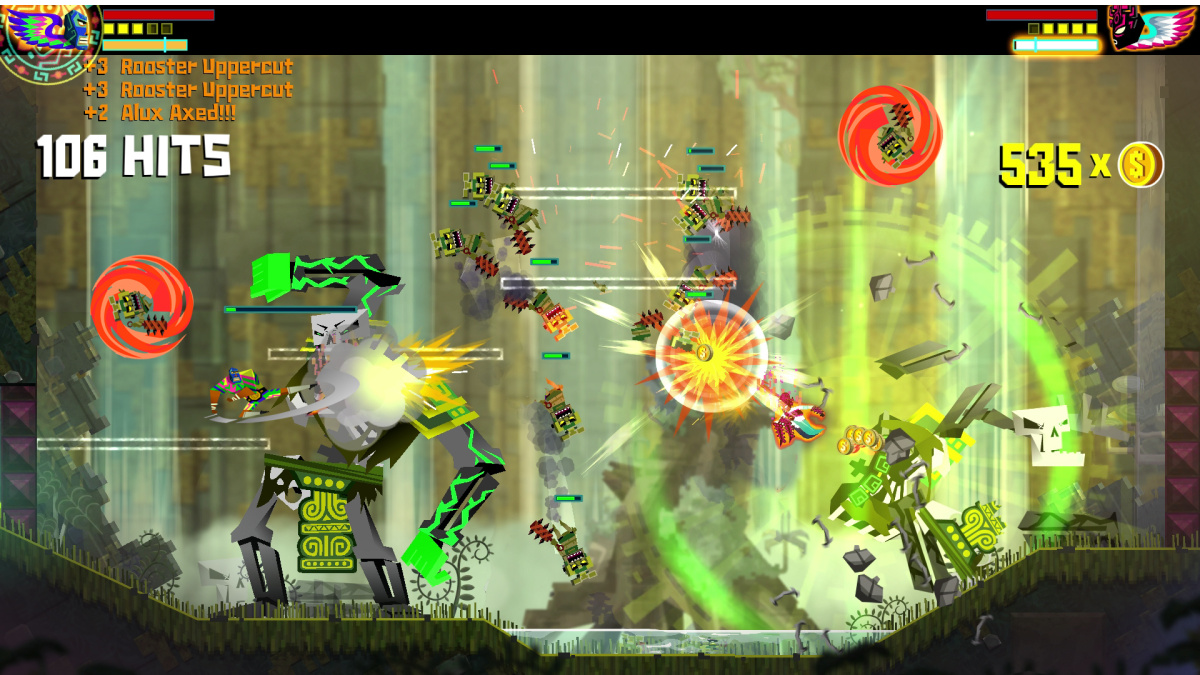 I had this to say in my review.

Guacamelee! Super Turbo Championship Edition is a great addition to the franchise. I am glad people will get a chance to try what I thought was some of the best games of last year. Go play this game as it’s awesome and you do not want to miss it.