PS4Blog: Hi Tom! Thank you for joining us today at PS4Blog.net. How are you doing?

Doing great! I’m so happy to finally be able to reveal Deluxe. Thanks to our Kickstarter, we were very public with our development, but after launch we decided to keep things quiet and try for a more punctuated announcement. It was hard not sharing everything on Twitter and Discord!


PS4B: Indeed! Battle Chef Brigade Deluxe is now very much a thing, and it’s releasing next week! To get us started, how would you describe the game to someone who’s never heard about it?

Battle Chef Brigade is an action game in a world obsessed with food and cooking duels. Each duel, you hunt monsters with combo-based attacks and then prepare your freshly-caught ingredients in puzzle-based cooking challenges to serve up winning dishes to the judges – all while the round clock ticks down. It’s a hybrid genre game through and through, with an anime art style, light RPG elements, and a charming story. 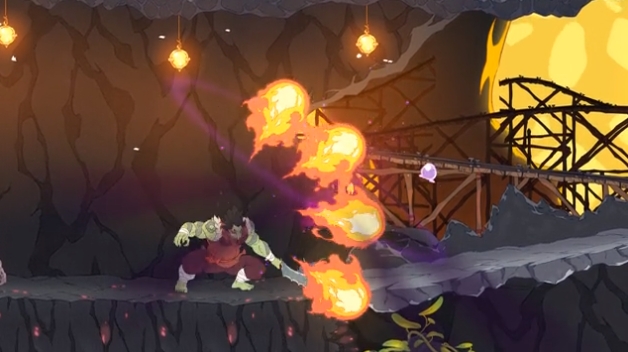 PS4B: On that note, let’s go over the Deluxe part of the equation. What is so deluxe about this new version on PlayStation 4 and Nintendo Switch?

We’ve basically added everything we wanted to get into the game but didn’t have time to. Split-screen multiplayer and Ziggy are the two big features. We knew it was theoretically possibly for two chefs to fight in the same arena, but it was even more fun once we got it working. Ziggy is also one of the most interesting characters in the game and quickly became a fan favorite. Adding him to the game for Multiplayer, Daily Cook-Off, and the new Survival and Free Play modes was a big goal for us. An illustration Gallery, Colorblind modes, and a bunch of other smaller features were also things that we and the fans really wanted. 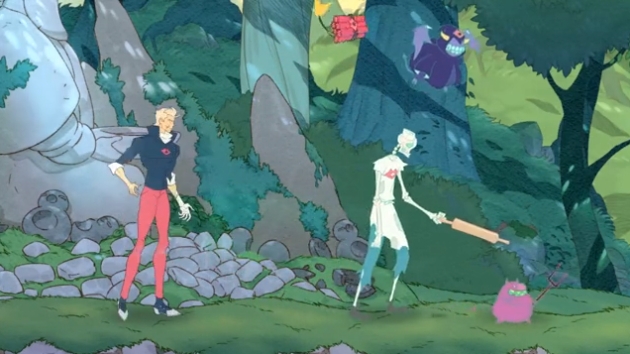 PS4B: Now that we have the Deluxe, what are the odds of getting physical version for the game on PS4 and Nintendo Switch so that we can add the game to our collection?

Slightly higher, certainly! We’re trying to get that figured out with our publisher, Adult Swim Games. 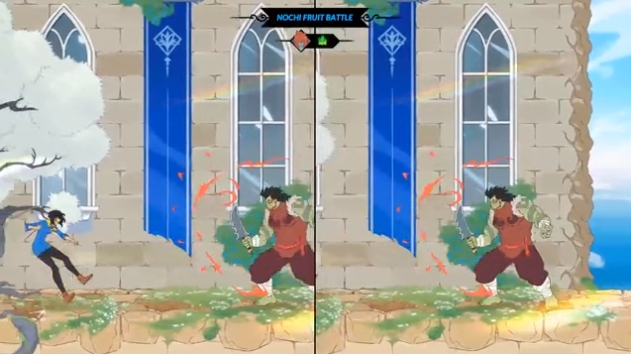 Thanks so much to all of our old and new fans! We’re so happy that we have the opportunity to make Battle Chef Brigade even better and also give it away for free. Enjoy!