We had a lot of fun reviewing The Banner Saga 3, so I got in touch with Stoic Games to talk about the game’s development for its PlayStation 4 and Nintendo Switch release.


PS4Blog: Welcome to PS4Blog.net! Thank you for joining us today for this interview. Could you please get us going by telling our readers a bit about yourself and your Work?

I’m Arnie Jorgensen, the Creative Director and co-owner of Stoic. I mostly do art on Banner Saga along with Igor Artyomeko and Danny Moll. I’ve enjoyed working in games for over 18 years, but previous to this I worked in comic books for companies such as Marvel, DC, Image, etc. I consider myself more of a draftsman than an “arteest” and am listening to Austin Wintory’s amazing score to the game as we talk. 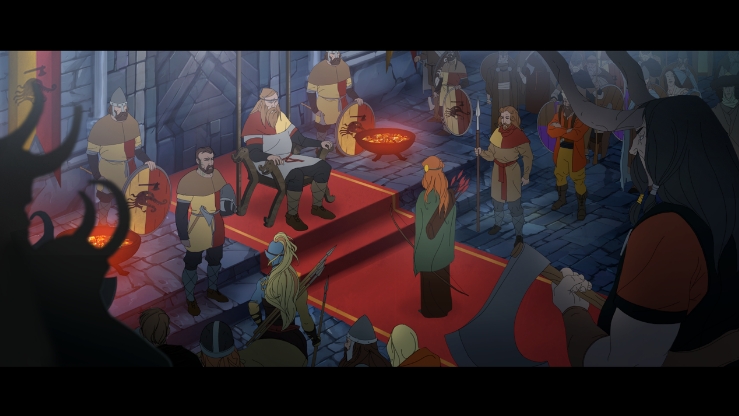 PS4B: The Banner Saga 3 is now out on PS4 and Nintendo Switch. How would you describe the series to someone who’s never heard about it?

Banner Saga is a story-based RPG set in a fantastical Norse world. Would you like watching a good TV series about such a subject where you can fight the battles and make the decisions in the story? This game may be for you! 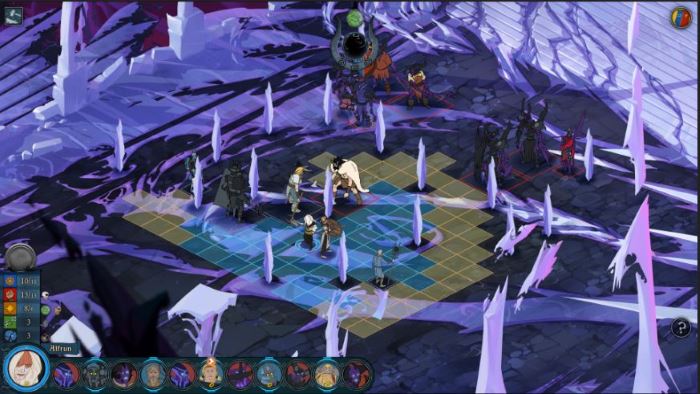 PS4B: Did having worked on the previous two Banner Saga games made it easier for Stoic to work on the final entry in the beloved series? Where there any particular hurdles or challenges you had to overcome when working on Banner Saga 3?

Wow, I thought Saga 3 would be easier than the previous two games. I thought we had the skids greased for a fast development cycle, but this was not at all the case. We added a bunch of UI, new systems for combat, new heroes… etc., and this stuff took time but it was able to be scheduled, and we knew what we were doing.

The biggest hurdle was the story. There were so many loose ends to tie up that we actually reset the entire story 7 months into production and started from scratch. Depending on the choices players made in the previous 2 games there could be a myriad of different situations to start the game with and we knew if we didn’t stick the landing on the end of the game then it was almost like the entire endeavor was for naught. So we started from the end and worked backwards to the beginning. I’m very pleased with how it all came out and also very relieved it’s over. Launching this game was the most satisfying feelings I’ve ever had professionally. 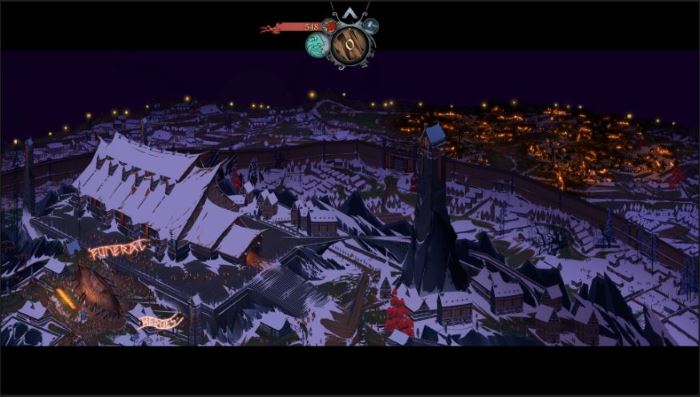 PS4B: What is next for Stoic? Are you developing any DLC for Banner Saga 3, or are you taking a much-needed break before you dive into a new project?

No breaks! We’re knee deep into extra content for the game that we promised during our last Kickstarter. Survival Mode, a battle mode where we take out the story of Banner Saga and let players fight through each combat one after another with permadeath and other fun features, will launch next. After Survival Mode we’ll launch Eternal Arena, a mode where we give players a toolset to design their own battles and let them fight anything they want with rules they choose will be the next thing.

We’re also working on our next title which we’re extremely excited about. We learned a lot from Banner Saga and can now start something new from scratch, already ahead of the game. 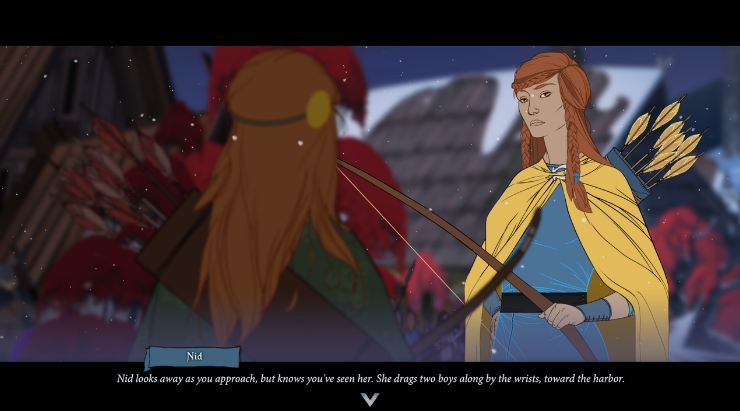 PS4B: With the trilogy now completed, you’re also releasing all three games physically for PS4 and Nintendo Switch. What can fans expect to find inside of each box?

We have some excellent platform-specific goodies in each one – some in-game items to commemorate each Console release. For the XB1 and PS4, it’s the Horn of Lichbaen in-game item, plus a poster of all the characters and the beautiful Austin Wintory’s game soundtracks. For the Switch, we have Isradel’s Night in-game item. But the real celebration is that we’ve finally brought the complete trilogy together in one box. It’s been a 6-year journey, and so many players have supported us the whole way, so the trilogy box is a nice physical commemoration of that epic journey. 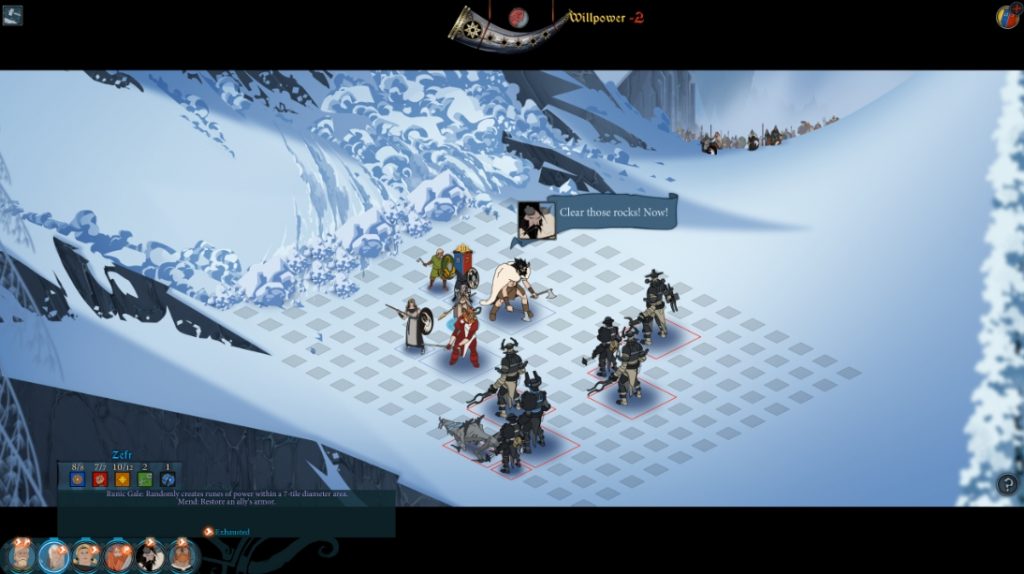 Only that we couldn’t have done any of this without the wonderful community that has stood by us. That sounds corny, but it’s totally true. I’ve never worked an on a game with as loyal, polite and helpful as Stoic’s community.

[Beyond PlayStation] I, Zombie Review