Baba Is You is making its way to the Nintendo Switch later this year, so I got in touch with Hempuli to talk a bit about the game’s development. Come check it out!

PS4Blog: Hi! Welcome to PS4Blog.net. Could you please get us started by telling our readers a bit about yourself and your work?

I’m a 26-year-old game developer from Helsinki, Finland. I started making games in around 2002/2003 when a schoolmate showed me Game Maker.

From there I migrated to Clickteam products such as The Games Factory and Multimedia Fusion, and have used products of that family since.

I’ve made several dozen games, a lot of them created at game jams. In 2015 I released my company’s first commercial title, Environmental Station Alpha, a retro-themed Metroidvania.

PS4B: Baba is You will be making its way to the Nintendo Switch. How would you describe the game to someone who’s never heard about it?

Baba Is You is a block-pushing puzzle game where the rules of the game are present as physical objects on the game field. The player can push these rules around, and thus change their meaning or create completely new rules. For example, by adjusting the rules, an impassable wall could become passable, controllable by the player or even a completely different thing, such as a pool of water. 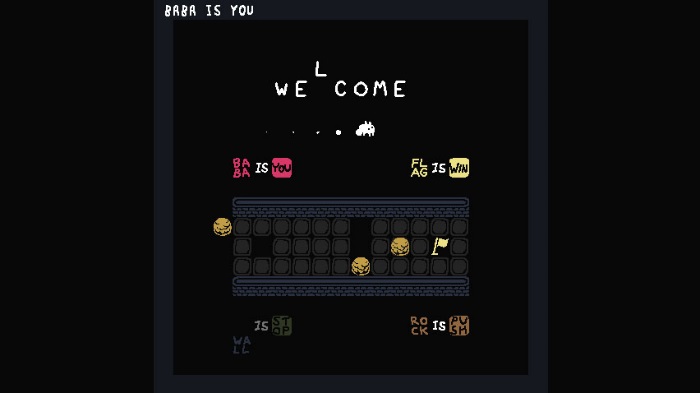 PS4B: It was fun to see the game featured in Nintendo’s indie highlight reel. How does it feel to have your project showcased in that light?

It’s of course really cool to be in a situation where I’ve managed to make something that’s getting so much positive attention. Most of the presumed success of the game is of course down to lucky turns of events, but I’m very happy to be developing this kind of a game, and it’s very reassuring to see that people are excited about it. It’s also very nice to see the game coming to the Nintendo Switch; it makes the game’s upcoming release feel like a much bigger thing. 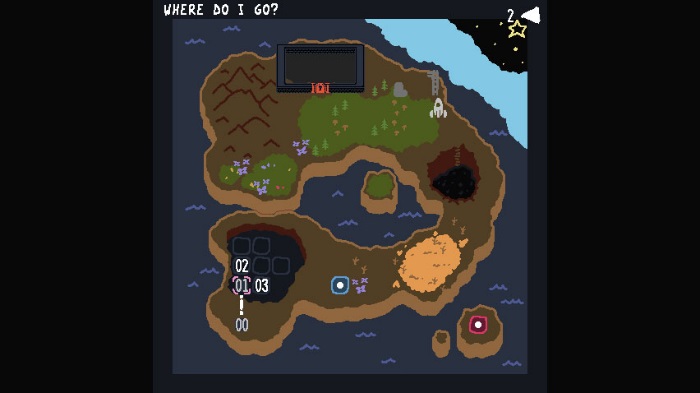 PS4B: How long have you been working on this project? Has the game changed a lot between the initial concept phase and the version we’ll get to play later this year?

The game has been in development since April 2017. I originally made it for the Nordic Game Jam, an event where indie developers make games in 48 hours; Baba Is You won the jam, and I decided to develop it into a full title afterward. That makes the current development time of about 1½ years in total. The game hasn’t changed much, just expanded – many of the levels in the original game are still in, almost intact.

Everything has just become more polished and thought-out. The biggest changes as I’ve worked on the game have been various new rulewords that I’ve implemented – and at times subsequently removed). 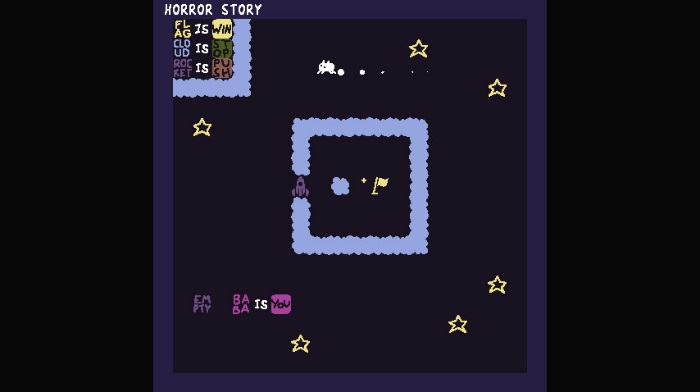 Baba Is You has probably been the game project I’ve had the most fun developing so far, in terms of fun-development-time vs. unfun development-time. The simplistic nature of the base game combined with the large space for new ideas has made the design process very exciting (but sometimes paralyzing). I guess I could also add that the game will come out later this Autumn on Switch, Windows, Mac & Linux with ~150 levels. Thank you for the interview! 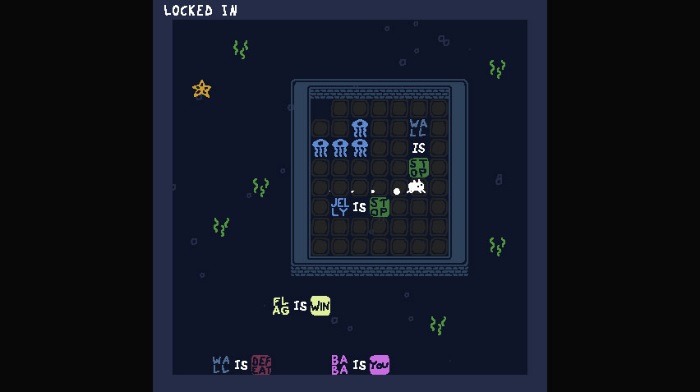