You play as a pirate named Flynn who lives on a tiny island. He is a fresh-faced young pirate who is just starting out, and he wants to make a name for himself. Having heard of the legend of Captain Freckles, a not very nice pirate who ruled the seas way back in the day who set his eye on the Golden Banana, a mythical treasure that also seems to have set a curse on him. There is a legend that says that whoever finds Captain Freckles’ sword, which is imbued with his very soul, will be granted the power to free him. 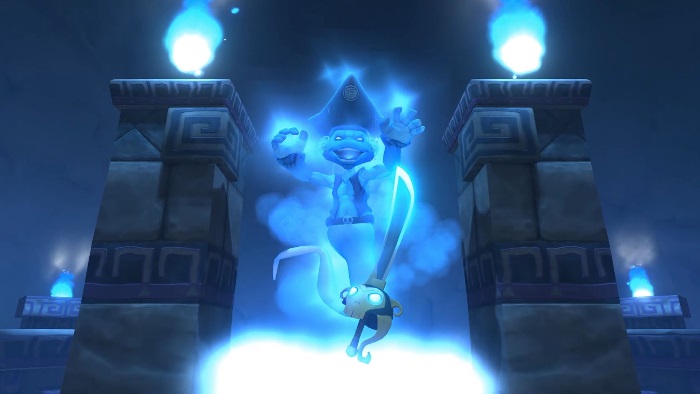 While you go on your adventure across different locations, you will run into plenty of enemies to defeat, tons of platforming and some puzzles to solve, with tons of treasure chests to find. There are some areas that you cannot reach until you gain certain abilities that can open the way such as, for example, a double jump that you get later in the game. 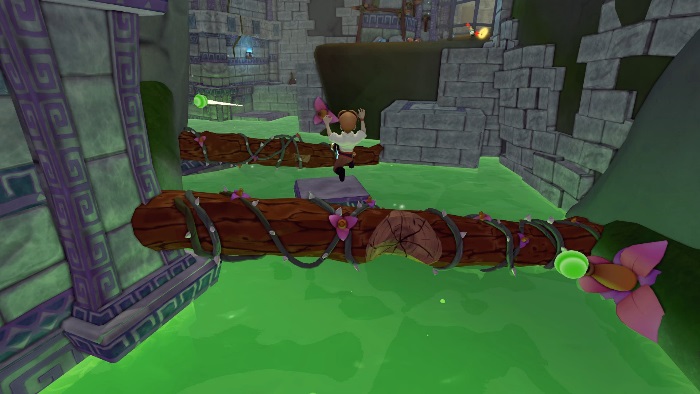 The controls work properly for the most part, but the one issue I had was the jump feature, which can lead to some cheap deaths. In the beginning, you just have the standard jump ability, but the jump’s range is incredibly short. You have to move very close to the edge to be able to clear even the smallest of gaps, which can be a bit frustrating when you’re, from example, trying to jump from floating box to floating box in the ocean. Flynn and Freckles is a love letter to the old-school platformers of ages past, but the jumping is one thing the team needs to work on. 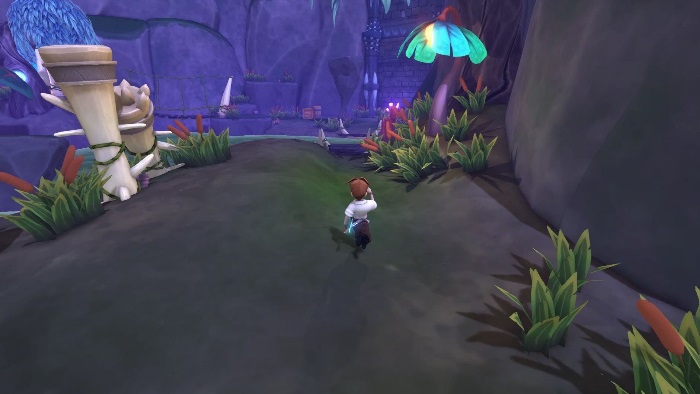 The game has some elements that reminded me of the beloved The Legend of Zelda, in particular in relation to the grass cutting mechanic. Speaking of which, there are some trophies related to cutting the grass, so you better pay attention to this since, on the plus side, you also get some much-needed coins from cutting the grass which even respawns a few minutes later. This will help you to get more coins than usual at a steady pace, which will also be handy for getting the trophies related to coin collecting.


Combat is simple and to the point. Flynn carries a sword around, and you simply attack with the Square button as needed. You can also dodge attacks by rolling, and thanks to this you won’t have a hard time battling enemies and bosses. The game is perfect for playing with kids since the difficulty curve is nice and the challenge is not as big as other games in the genre, except for when you’re in caves since, for some reason, the difficulty does ramp up a bit there. 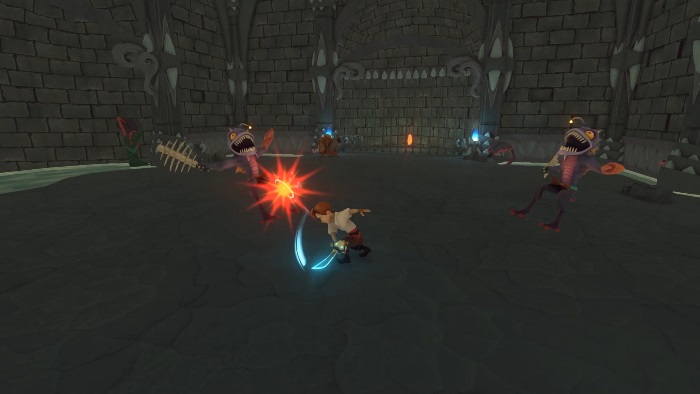 There are a few collectibles to find in the form of gold statues, and there is a trophy for finding them all, which is a different type of challenge since they’re all over the place so you’ll need to search everywhere until you get them all. This encourages you to explore each environment in full, so you’ll definitely get some extra hours of gaming in if you want to 100% the game and unlock all trophies, including that shiny Platinum trophy that we love to get. 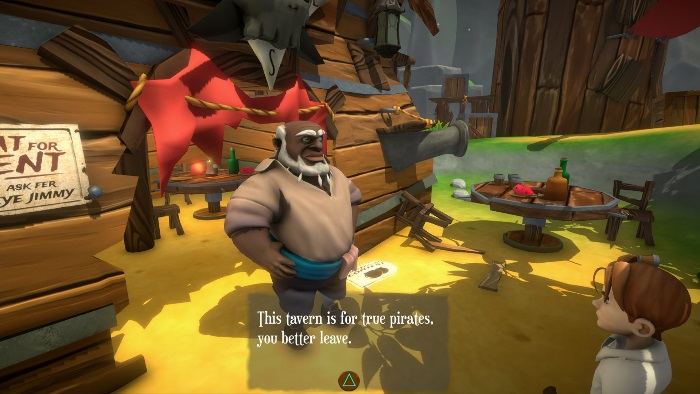 Flynn and Freckles is a short but fun game that, depending on your puzzle solving skills, could net you a new Platinum trophy for your collection over an afternoon or two at most, as long as none of the trophies for securing tons of coins and finding the gold statues don’t glitch on you. The first of the coin trophies didn’t unlock for me, but subsequent trophies for coins totals did unlock, which was a bit weird, so hopefully the team is working on a patch to fix this. 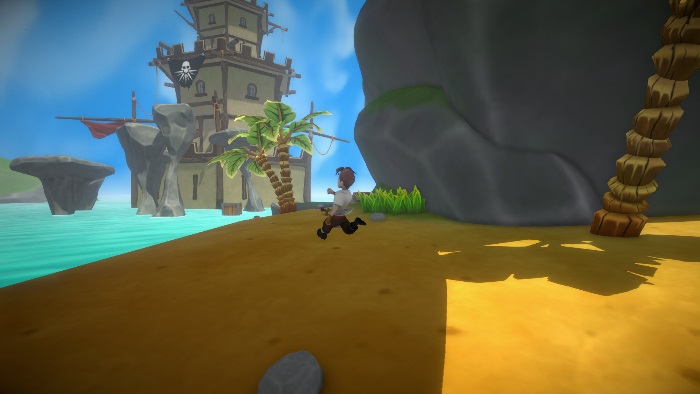 Disclaimer
This Flynn and Freckles review is based on a PlayStation 4 copy provided by Rookie Hero Games.