In Episode 4: What Ails You, the choices made in previous episodes start to creep in, as we are lead closer and closer to the conclusion of this arc. Learn more in our Batman: The Enemy Within What Ails You review!


As always, you should only read this review if you don’t mind learning more about some of the things that have happen during your time with the episode, or else you might not be able to enjoy the episode when you take on it. Don’t mind spoilers? OK, then let’s go! After the decisions I made over the last three episodes, at the start of episode 4 I was stuck inside of one of Mr. Freeze’s cryogenic chamber, with the freezing process in full swing. After noticing that I could use the EMP to fry the locks on the chamber, I used my phone to hack it, prime it and release a blast that saved my life. 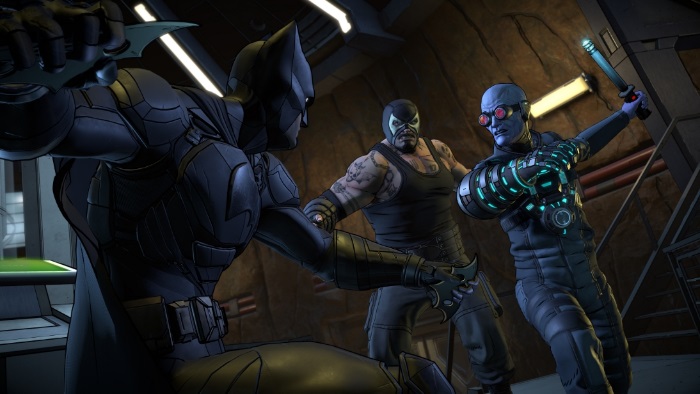 Unfortunately, being left inside of the cryogenic chamber kept me from keeping the bad guys away from the spa that was used as a front for a very big illegal crime ring. Using Riddler’s eye, the group managed to enter the spa, kill everyone in their path, and use the eye to call a special elevator that took them deeper into the building. Using the help of the only survivor on the entire floor, who used his eye so the scanner could activate the elevator, I found myself going down into the subterranean facility, not knowing what I would run into… 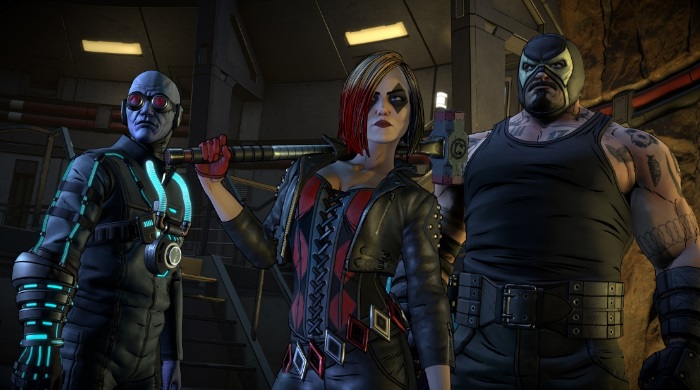 Turns out Catwoman is having second thoughts about her actions and working together with the rest of Batman’s rogues gallery, and she offered to help me bring an end to the group before it was too late since if they got a hold of the virus inside of SANCTUM, then the whole city, and the world, would be in grave danger. But, since this is episode 4 and not episode 5, things don’t go as planned, and Harley manages to escape the lab with one vial of the virus. Mr. Freeze was infected from a vial that broke next to him, and this opens the door for Batman to try and find a way to make Freeze rat out the villains who left him along in the lab to die from the infection. 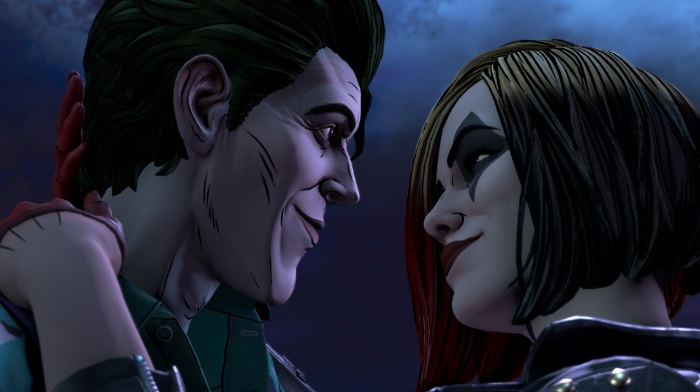 That’s all I’m going to talk about in relation to the story for this fourth episode for Batman: The Enemy Within since I definitely don’t want to spoil the whole thing for you. What I will mention is that the final part of this particular episode will end with a bang, adding something new to Telltale Games’ take on the Batman mythos, and the caped crusader’s relationship with John Doe, the fellow which we all know as The Joker. The fourth episode in this second season does a great job at starting to put all the pieces together for what will surely be a big end to this series. 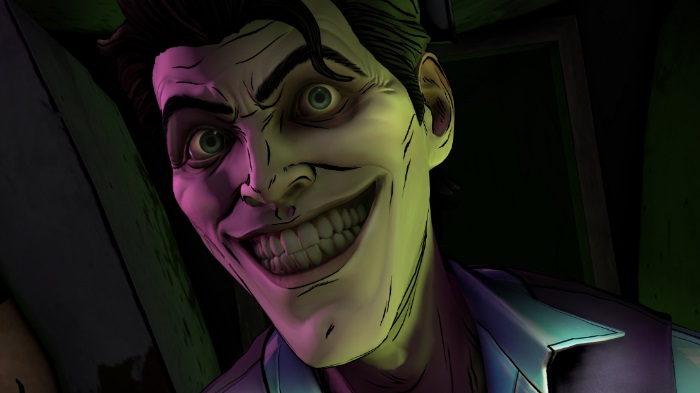 Disclaimer
This Batman: The Enemy Within What Ails You review is based on a PlayStation 4 copy provided by Telltale Games.