In this season finale, we get to see a side of Batman we didn’t have a chance to experience before, as all choices made in previous episodes come together with a bang. Learn more in our Batman: The Enemy Within Same Stitch review!


After the choices I made during the First four episodes of Batman: The Enemy Within, I found myself with a vigilante John Doe who learned all the basics from Batman, now helping to keep The Agency at bay under a new identity: The Joker. Yes, THAT Joker. But unlike the Joker we all know from the comic books, graphic novels, TV shows and movies, this one is very different, at least thanks to me joining forces with him after treating John Doe as a friend over this whole season. Your experience up to this point and during this fifth and final episode could definitely be different, and you might run into a Joker that resembles the villainous and deadly person you’re more familiar with. 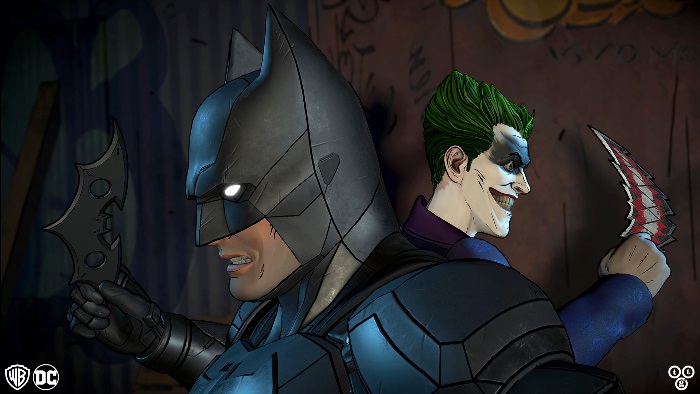 Joker helps Batman to take on the Agency as it sets out to capture the former John Doe once and for all. Waller also wants to get her hands on the virus, something that Batman definitely does not want to see happens. After battling the Agency members that are after Joker, Batman and Joker soon realize that Waller is using Bane to do her dirty work thanks to an electrical collar that sends shows into Bane’s body, and which also acts as a kill-switch, which means that if Bane tries to remove it, the collar will kill him.


After winning this battle, Waller gives Batman a very serious ultimatum: surrender John Doe and the virus, or else she will reveal Batman’s identity to the entire world. This is definitely not something that you want to happen, but will you end up turning in your friend and the deadly virus to keep your identity alive? Or will you, perhaps, find another way to get some leverage on Waller so that you can negotiate a way to keep her from exposing you to the world while also keeping her and her new goons at bay? 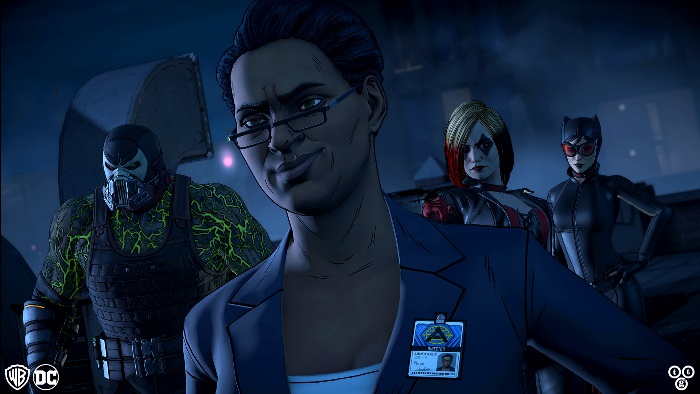 This is all I will discuss about the story of this final episode since it’s one you have to experience for yourself. As I mentioned before I took John Doe down the vigilante path for this Joker persona, but you might perhaps have led him down his villain path, and that is the Joker you will run into for the season finale. Because of this, Telltale Games worked hard on the final episode to give us over three and a half hours of unique content between both possible versions of Same Stich, making this a very beefy way to end the second season of their very interesting take on the Batman mythos. I had a lot of fun playing all of Batman: The Enemy Within, and I look forward to seeing what Telltale Games does next with Batman or with the DC universe. 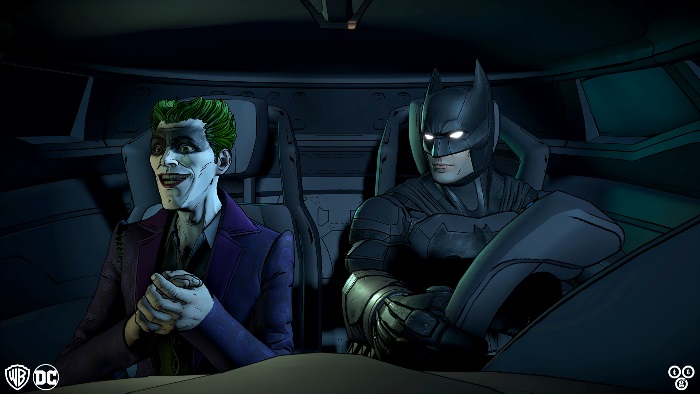 Disclaimer
This Batman: The Enemy Within Same Stitch review is based on a PlayStation 4 copy provided by Telltale Games.