Turns out that the Evil King is back and causing a lot of trouble in the Kingdom of Bones, releasing skeletons, zombies and more, much to the dismay of the land’s villagers. You are tasked with purifying the land so that you can eventually reach the Evil King to defeat him once and for all. Do you have what it takes to rise to the challenge? 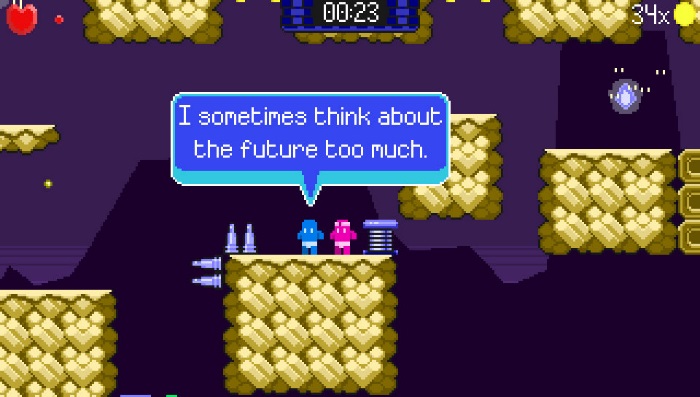 You move around with the left analog stick or the D-pad, and can also run by holding down the Square button. The other thing you can do is jump around with the X button, and by first holding down the Square button to run you’ll be able to take longer jumps to clear the deadly gaps you’ll run into. The L button is for picking up the skulls from the skeletons you defeat, and can then use the R button to throw them at the level’s shrine to complete the stage. If a skull is on the floor, you can also kick it instead of picking it up by pressing the R button, which is sometimes needed to get some skulls through tight spots. 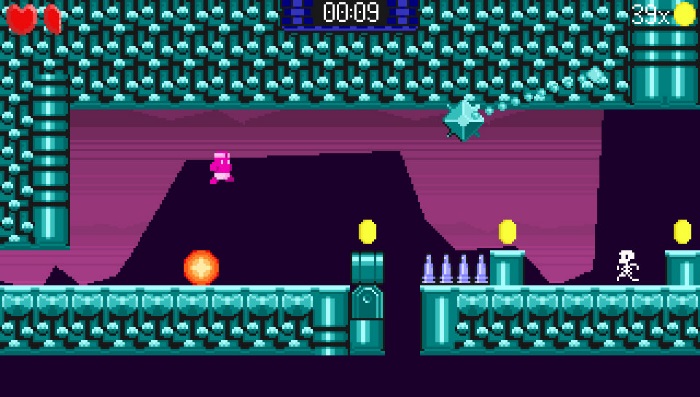 If you want to 100% the game, then you’ll need to collect all coins in a stage and collect the purple gem before you throw all skulls into the shrine. You can tell how many coins are left in a stage by looking at the counter in the upper right corner of the screen – once it reaches zero, then you are done collecting and can finally throw the last skull into the shrine. As for the purple gem, in the starting set of stages they are easy to spot as you move through a stage from start to finish, but later on you will need to search high and low to find them. 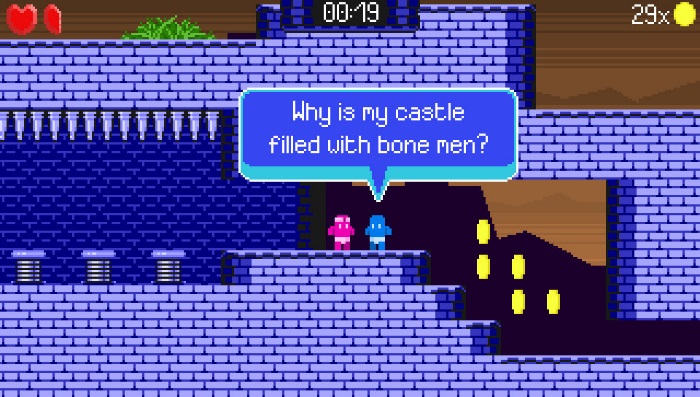 At first you can only take one hit, but there are puzzle stages in which you can collect half an extra heart to improve your hit points. These puzzle stages have retractable platforms that can be activated by placing them next to a gear, so you will need to use all of said platforms in a stage to reach the heart piece. Later on you will also find special springs that can also be used to solve puzzles. Having extra hit points is great since this can keep you from dying in a single hit, greatly reducing having to replay stages because an enemy touched you. 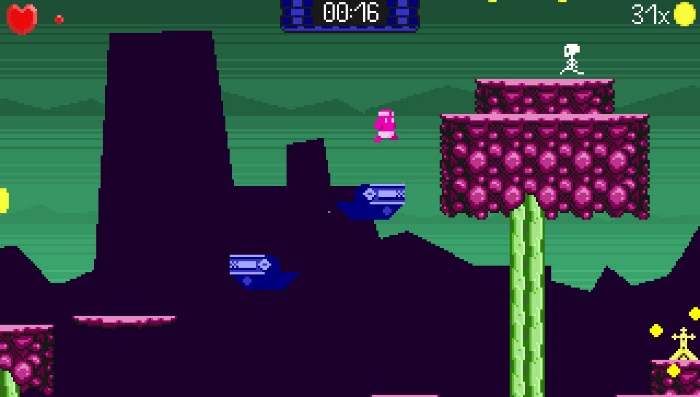 Along with the skeletons you need to defeat so that you can grab their skull to throw it into the shrine, you will also run into other deadly enemies such as the undying green zombies or the high-jumping vampires, which are red. You will also run into ghosts that are pretty much invincible, and you’ll be able to use them to bounce to higher platforms by holding down the jump button before you land on them. There are also some bosses to fight overcome, and along with learning the movement and attack pattern of a boss, sometimes while avoiding other hazards, you will also need to collect some coins and a purple gem while you’re at it. 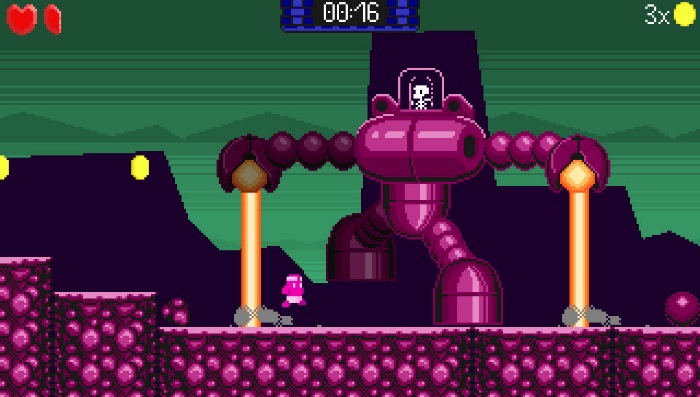 The game includes a full trophy list with a Platinum trophy, and while you will obtain some of then as you progress through the game and do things such as defeating the bosses in this platformer, for several trophies you will need to find secret hidden items in some of the game’s stages and put them to good use. I won’t spoil things for you and let you search for these items on your own, but I will give you a hint: you won’t need to worry about these secret items until you’ve reached stage 13. 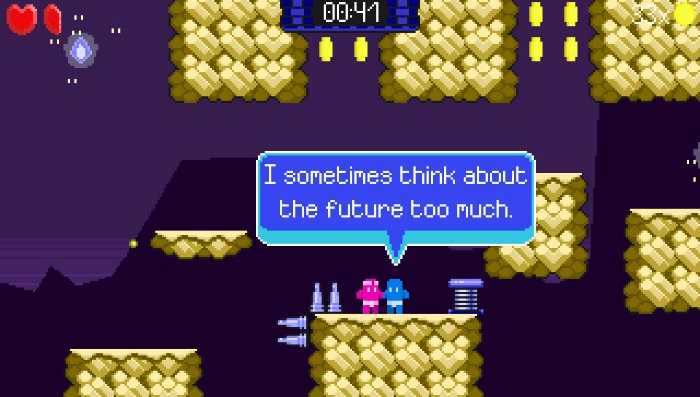 Super Skull Smash GO! 2 Turbo is a fun but short 2D platformer that you should give a go on PlayStation Vita, or on PlayStation 4 if you want to make the most of your cross-buy purchase. If you’re good at platformers you can be done in a couple of hours, Platinum trophy included if you find all secret items for the miscellaneous trophies.

Disclaimer
This Super Skull Smash GO! 2 Turbo review is based on a PlayStation Vita copy provided by Poppy Works.