Sony keeps the great streak going for PlayStation Plus with another solid month of free games led by a recent game from 2K Studios. Come check out August’s free games!

1968. New Bordeaux.
After years of combat in Vietnam, Lincoln Clay knows this truth: family isn’t who you’re born with, it’s who you die for. When his surrogate family, the black mob, is wiped out by the Italian Mafia, Lincoln builds a new family and blazes a path of military-grade revenge through the Mafioso responsible.

*NEW BORDEAUX, A REIMAGINED NEW ORLEANS: A vast open world ruled by the mob and detailed with the sights and sounds of the era.

*A LETHAL ANTI-HERO: Be Lincoln Clay, orphan and Vietnam veteran hell bent on revenge for the deaths of his surrogate family

*REVENGE YOUR WAY: Choose your own play-style brute force, blazing guns or stalk-and-kill tactics, to tear down the Italian Mafia.

*A NEW FAMILY ON THE ASHES OF THE OLD: Build a new criminal empire your way by deciding which lieutenants you reward, and which you betray.

Death Is Not an Escape.

Dead by Daylight is a multiplayer (4vs1) horror game where one player takes on the role of the savage Killer, and the other four players play as Survivors, trying to escape the Killer and avoid being caught, tortured and killed.

Survivors play in third-person and have the advantage of better situational awareness. The Killer plays in first-person and is more focused on their prey.

The Survivors’ goal in each encounter is to escape the Killing Ground without getting caught by the Killer – something that sounds easier than it is, especially when the environment changes every time you play.

This is another good month, featuring Mafia III, which from my understanding has a great story, but gameplay that can feel a bit repetitive. I heard some great things about Dead by Daylight and its multiplayer world. Here they Lie looks like a cool addition to the Plus lineup and it will remain there until October 2nd, so be sure to check it out. Finally, Knowledge is Power is one of the play link games that let you use your phones as controllers and should be a good time. That one will remain on plus until November 6th. 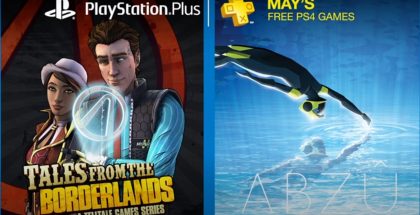 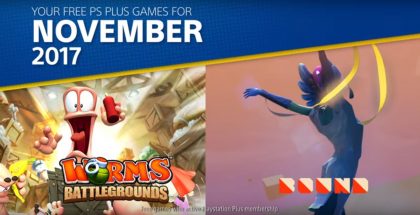 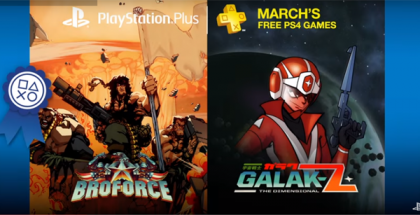 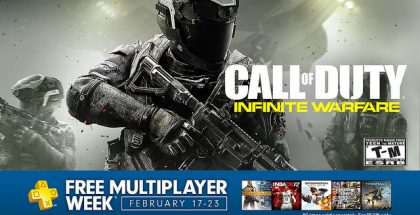 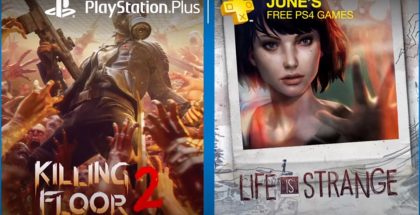