Wailing Heights is an amazing musical point and click game now available on PlayStation 4 that you have to play. Learn more about it in our Wailing Heights review! 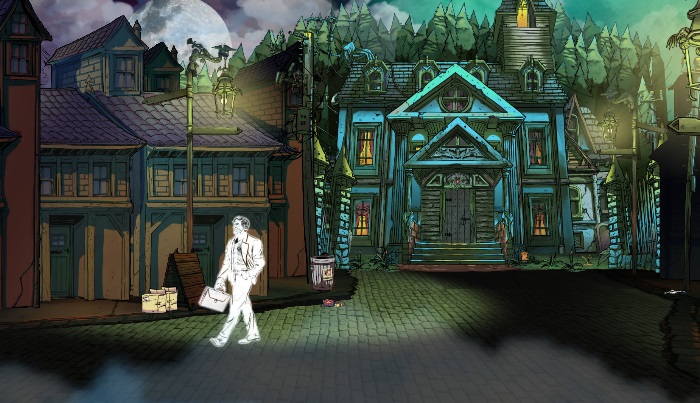 Wailing Heights is a game with amazing characters, great music, and a fantastic art style. The story revolves around Frances Finklestein who was once the manager of a band known as The Deadbeats, a British band of which all members died under suspicious circumstances. Wailing Heights is actually a place that is populated with, let’s say, mysterious creatures. Frances is very much alive, but is being held inside a cell for not being dead enough! And while this is going on, it turns out that the undead members of The Deadbeats are set on getting the old band back together. It’s a fantastically weird setup for a great adventure that makes it all work. 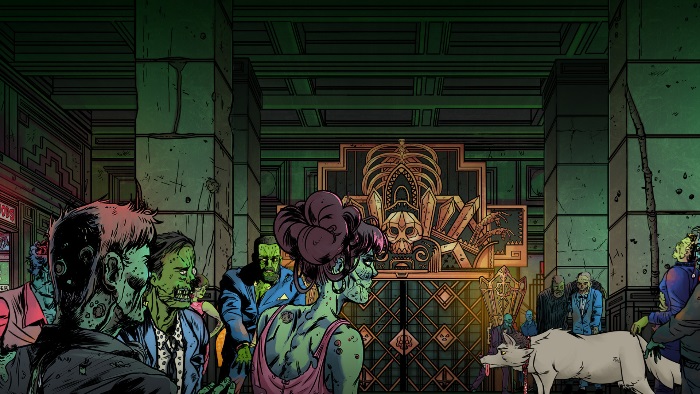 You, as Frances Finklestein, will learn from a stranger in your cell about a very special ability: possessing bodies! To be able to do this you need three things: their name, something they hate, and something they love. Once you learn these three, Frances can magically possess said individual. This is how the game plays out. You try to learn the three things you need from people so that you can jump from body to body as long as you are in close proximity to the person you want to possess. The body switching mechanic is really important when it comes to puzzle solving. The puzzles are not hard, and many can be solved in just a few minutes, but solving a puzzle may mean you’ll need to switch bodies multiple times to solve that particular conundrum. 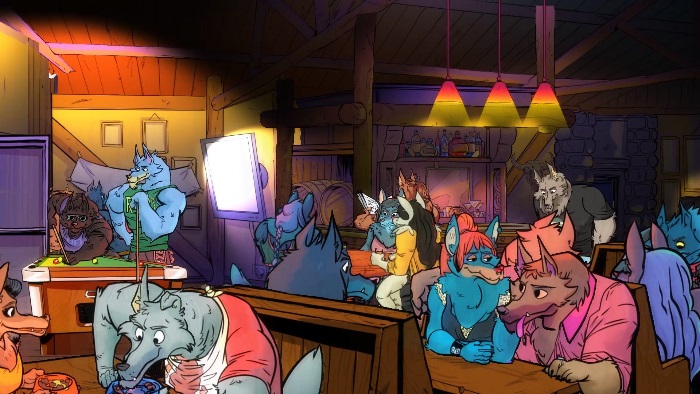 Each character has its own backstory, complete with gorgeous comic book style illustrations and dialogue bubbles. The characters look very dated in a hippy/new age/hipster kind of way, with the big hair and bigger attitudes, and it’s all just brilliant. The characters you meet are very likable, and you get to interact with them with multiple dialogues choices as you scroll through the chat bubbles. 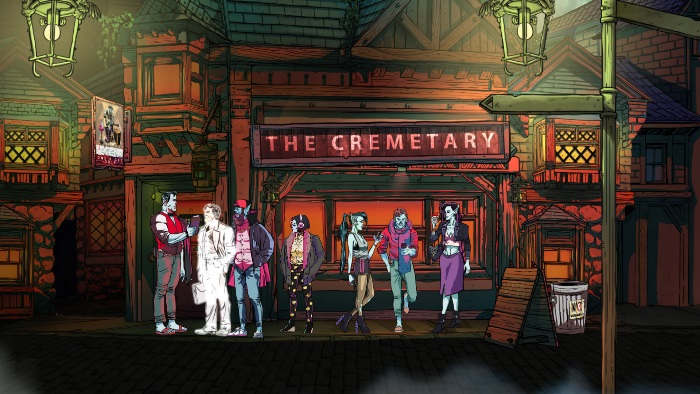 There are a lot of songs in the game, and you can obtain a song for every character, which is great since they are delightful to listen to! Songs are very funny and creative, and whoever wrote the songs gets a big “thumbs up” from me! Music is a big part of this game, and I had a lot of fun listening to all the musical numbers included in Wailing Heights. 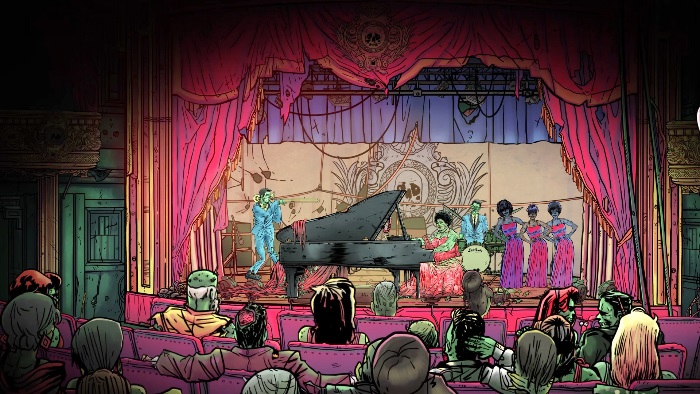 I highly recommend that you get Wailing Heights. The amount of enjoyment that you will get from the game is more than worth its asking price. The excellent art style, funky gameplay mechanics, the great soundtrack, everything is just great in this game! The game has 11 trophies in total, which means it’s a pure Gold trophy list with a Platinum trophy for you! I had a blast playing this one, and I hope that we get a sequel! 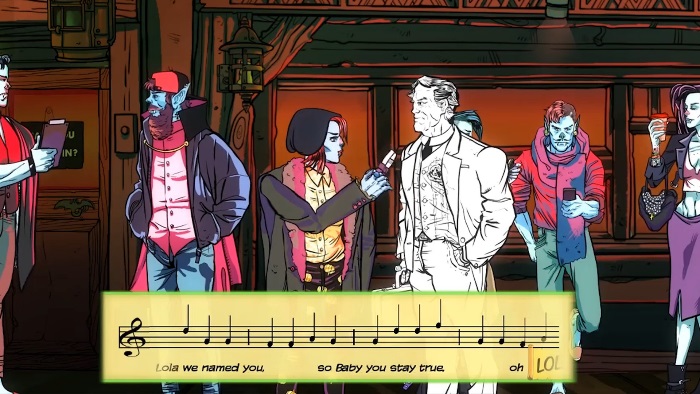 Disclaimer
This Wailing Heights review is based on a PlayStation 4 copy provided by Outsider Games.

Hero Defense Out On PlayStation 4