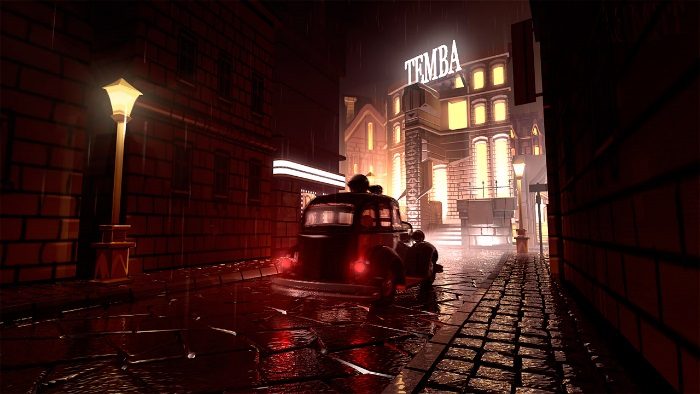 
I really liked playing the first episode of The Journey Down, so I was definitely ready to dive into the second episode of this point and click adventure game trilogy. The second chapter follows up right where the first one left off, taking Bwano, Kito, and Lina to new locations as they try to find more clues related to the disappearance of Kaonandodo, who is the father of Bwano and Kito and the mysterious journal he left behind. 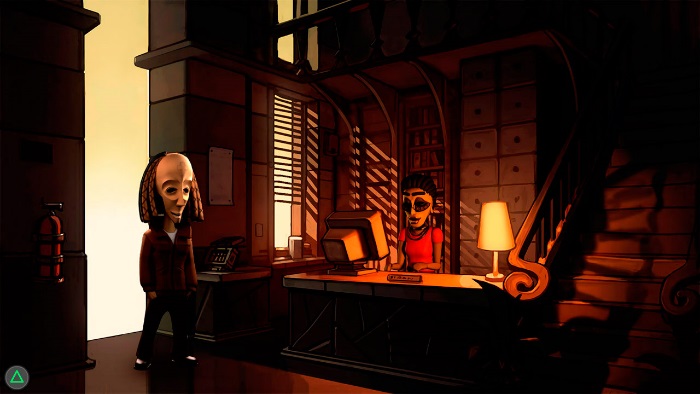 You are now in Port Artue, a town that is infested with crime and corruption. Bwanao, Kito, and Lina will need to stay incognito and accept any help from the residents of Port Artue. Not only that but you will also be collecting and manipulating items to solve some of the puzzles you’ll find. While the humor is still present, it’s not nearly as funny as what we got in chapter one, which I was a tad bit disappointed about. The first one really cracked me up at times, but in chapter two, not so much. 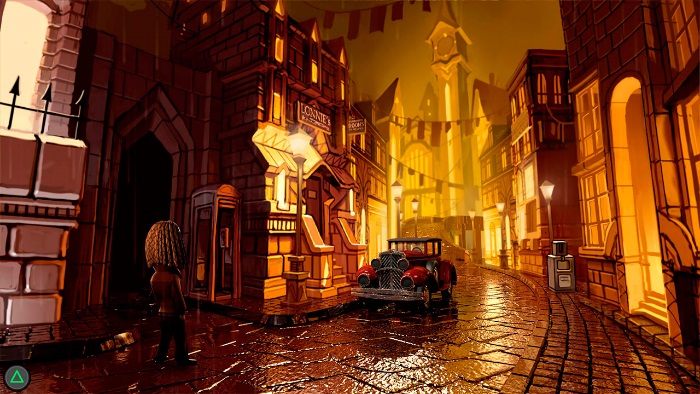 The core mechanics of chapter one have carried over to this second episode, so there are no changes there. Like a typical point and click adventure game, progressing through the story is all about collecting items to use or manipulate to solve puzzles, and said puzzles for this release are very logical and don’t feel as if the devs where going for an obscure solution that players couldn’t find without a guide – which is what separates The Journey Down from classic entries in the beloved genre. 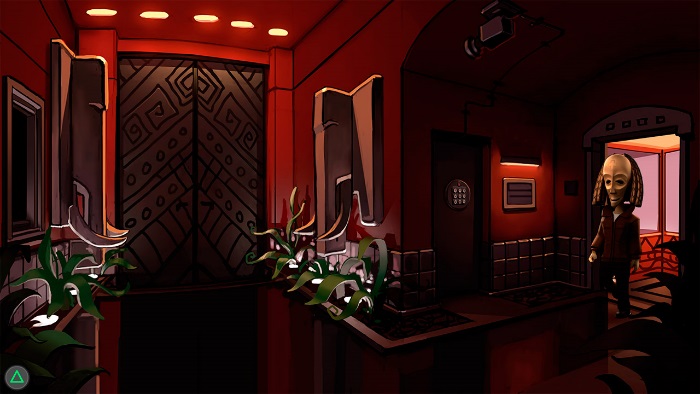 The first episode was a rather short one clocking in at roughly a couple of hours and change, with one main location to explore. But chapter two offers a bigger cast of characters, new locations, and more puzzles than the previous episode, so you’re looking at spending at least three to four of hours with this second entry. 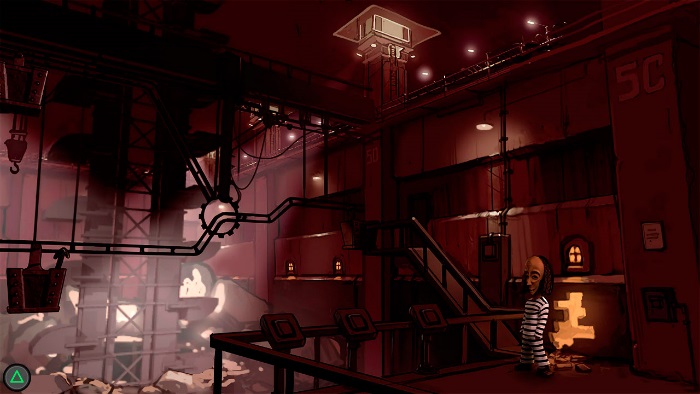 The Journey Down: Episode 2 does a great job of setting up the final episode of the trilogy while taking us to a new location with a new set of characters to meet and puzzles to solve. It’s a better episode when compared to the first chapter of the series, and I definitely recommend you check it out. I’m currently playing the third and final episode of the series, so I’ll soon let you know what I think of the ending act for Bwanao, Kito and Lina’s story! 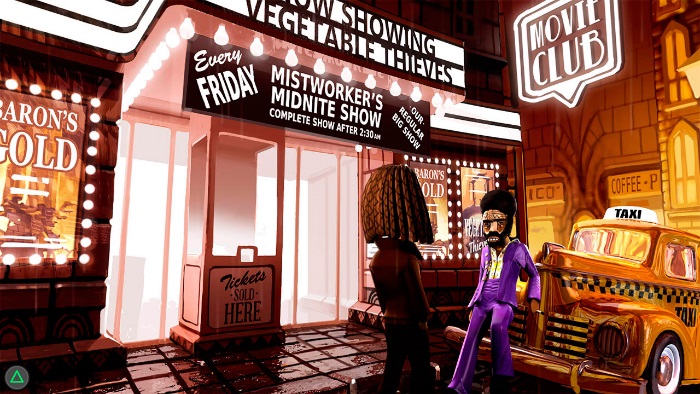 Disclaimer
This The Journey Down: Chapter 2 review is based on a PlayStation 4 copy provided by Blitworks.

Bigger and better than the first chapter

Flood Of Light Out Today On Nintendo Switch 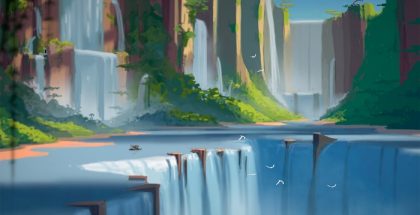