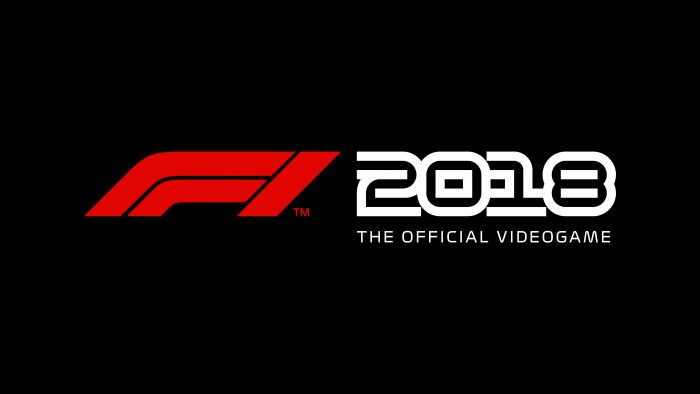 Wait for the green light, find the line and ride at top speed to get to the checkered flag in first place. Come check out our F1 2018 review!

F1® 2018 is the official videogame of the 2018 FIA FORMULA ONE WORLD CHAMPIONSHIP™. Become immersed in the world of Formula 1® more than ever before when F1 2018 releases worldwide on Friday 24th August 2018.
Build your reputation both on and off the track, with time-pressured media interviews that influence your F1 career path. Do you exhibit sportsmanship or showmanship? Will you develop your team to the top or send your agent to target a rival team and driver? F1 2018 puts you in control of your destiny.
o More classic F1 cars than ever before
o The most accurate F1 car simulation model yet
o Stunning graphics and new circuits for 2018: Paul Ricard and Hockenheim 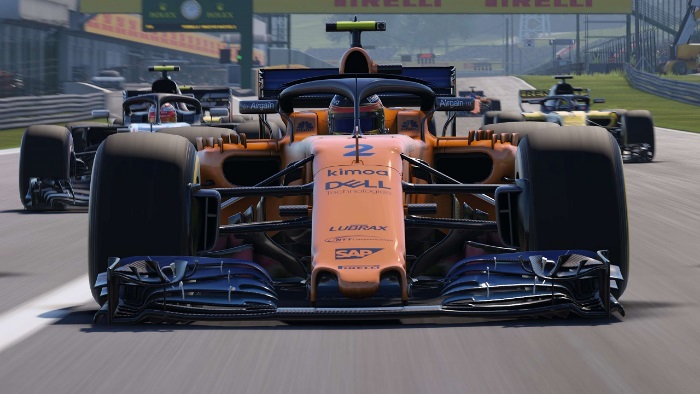 Before I start with the review proper, I wanted to mention something: I love racing games, and I really enjoy playing them. Having said that, I don’t really like watching any races on TV, so I don’t know a lot of things about the F1 racing circuits, in general. Just wanted you to understand where I’m coming from when writing this review. Codemasters has been working on the F1 Franchise for quite a few years at this point. Codemasters is probably the best studio to develop racing games at this point, and they juggle quite a few different franchises with different teams working on them, giving us an excellent variety of racing games that all feel different while still being a lot of fun.


F1 2018 doesn’t really have a tutorial mode per se as it teaches you things on the fly while you play Career Mode. One thing annualized sports games have had to do in recent years is finding a way to differentiate themselves from the competition, but also from their own previous entries. Like most games, they are finding that freedom in the career portion of the game, as it allows a bit more creativity. The team continues the trajectory of the Career Mode they have been using for the last few installments in which you create your racer from some predetermined heads, pick a helmet, name your character and then pick your team. You are quickly sat at a café with your driver, your PR rep, and an interviewer – the interviewer, is where you start to see the new additions to the mode. She will regularly ask your character questions between races which will often give you multiple options for how to respond. You can choose to answer more sportsman’s like or choose answers that show you being more of a showboat. This will affect how your team itself works with you. 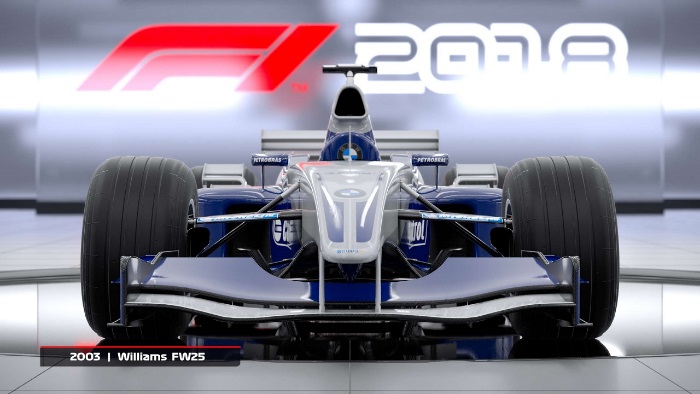 You see, each team is usually looking for different characteristics in their drivers. Some teams want the showboats, as it’s part of their identities, but others are looking for people who want to stay inline and be an overall good sport. What I thought was really neat it the fact that she seemed to remember your previous answers, forcing a callback to what you’ve previously stated, and thus helping to shape the narrative of your story. It was really neat and helped make my career run seem like it was indeed mine and mine alone.

F1 2018 also has new ways for you to customize your cars. As you reach new races, you can practice the track to get a good feel for it before the race proper, learning the right lines and how to take each of the many turns you’ll run into so that you’re not surprised when you’re up against your opponents. However, as you practice you now earn development points which can be used to upgrade your vehicle. This is a nice system and one that hopefully other racing games implement as well since it keeps you motivated and engaged. 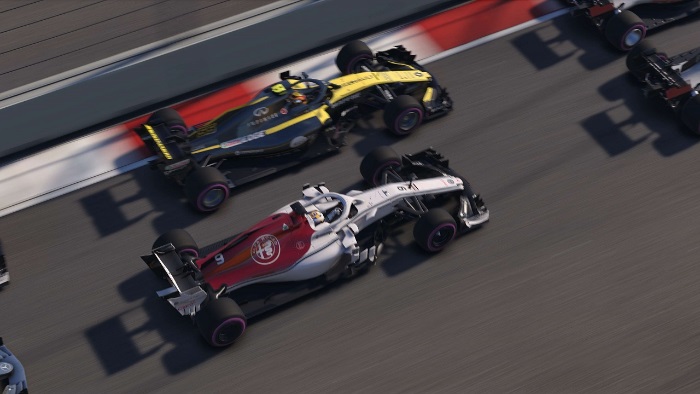 I was very impressed by the track selection for the game with the many countries represented here, with each track feeling very different from the rest. They did a great job of creating the feel of you being in a live event with people in the stands that, you know, actually look like people in the stands. There is a huge number of cars to choose from as well, from classics to newer models, so no matter what you are in the mood for, there is something is available for you to scratch that racing itch.


The driving mechanics in the game feel great, which I’ve come to expect from any game by Codemasters. The controls are tight and perform perfectly. Using the practice mode will help you learn how to take each turn, as the game highlights the best performance line, and if you are going too fast, it turns red which means you need to slow down. It makes it clear it’s not all about speed but of taking control of the vehicle. When you make a mistake in the game, it feels like it’s your fault, and you know it since it’s never bad controls.

The game looks gorgeous. As a disclaimer, I am playing the game on a PlayStation 4 Pro, which has some extra power to draw from. Everything in the game looks great, and one of the things that impressed me was the great attention to detail on the car interiors, down to the patterns on the steering wheel! All the cars have a sheen to them that makes them stand out. It’s one of the best-looking games I’ve ever played and brings the game as close to looking like the real thing as we possibly can. 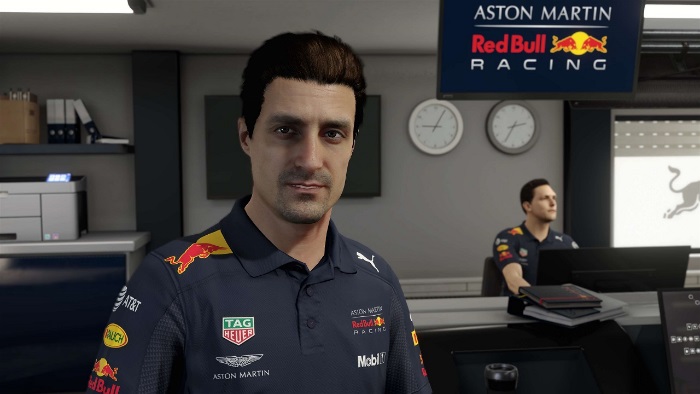 F1 2018 is one of the best and most detailed racing games I have ever played. The driving mechanics feel great, giving the game a very authentic feel, but the best thing about the game is its revamped Career Mode where you can shape your driver’s personality and traits as well as their performance on the race track. This is not one you want to miss out on. Codemasters’ has done it again!

Disclaimer
This F1 2018 HEADLINE EDITION review is based on a PlayStation 4 copy provided by Codemasters Inc..

One of the best racing games on the market

Ways To Change Skins In Minecraft 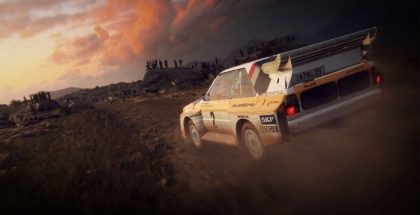