Thanks to the advancement of gaming consoles and other technology, the video gaming industry has enjoyed a steady growth over the last couple of decades, and with the global market expected to be worth around $90 billion by 2020, the gaming sector is showing no signs of slowing down.

For most casual gamers, video games provide an opportunity to kick back and relax at the end of the day. And on the other side of the coin, winning and losing is everything for the more serious hardcore players within the gaming landscape. Because of this, many are constantly trying to find new ways to improve their skills with a gaming controller.

However, what some gamers won’t know is that there’s a chance that they already possess the strategies and knowledge needed to be successful during their PS4 gaming sessions, especially if they already play casino games like Poker. With that being said, below is an in-depth look at how expert poker strategies can greatly improve your video game proficiency!

Managing Your Emotional Intelligence and Avoiding Tilt At All Costs

Most gamers will be aware of the concept of tilt, even if they’re not entirely sure of what it means, or about its repercussions. Tilt is an important concept in Poker that is applicable to almost every gaming session. It can best be described as the phenomenon of playing poorly due to frustration, anger or emotional distress.

As a result, the player in question tends to adopt suboptimal strategies and makes poor decisions as opposed to looking at the various different scenarios in an objective light. Thankfully, it’s possible to control your emotions in these situations, and the best advice given with to avoiding a Texas hold’em tilt scenario is also extremely useful when it comes to playing some of the more difficult video games, especially PS4 titles such as Dark Souls Remastered, which can leave you pulling your hair out if you’re not careful!

Dark Souls is notorious for being one of the hardest console games of the past decade.
Source: Dark Souls Remastered via Facebook.

Keeping your emotions in check isn’t easy but, at the same time, it is a vital part of being successful. The trick is to learn to find the right balance between logical thinking and emotional thinking. Whilst logic thinking plays a huge part in the decisions we make, beating video game bosses such as the Sanctuary Guardian in Dark Souls require a good amount of trial and error, and this is when emotions and memories tied to your previous efforts will be crucial for keeping to from making the same mistakes over and over again.

When it comes to playing poker games, many professionals advise that you should perhaps take a short break from the game if you feel like your anger is starting to affect your gameplay, or if you keep getting beaten on the flop, and the same can be true of video games – a quick trip to the kitchen to get a drink and cool down can do you a world of good and, hopefully, you’ll return with recharged energy, ready to handle anything that comes your way.

Learn from the Best By Watching The Best

Many casual poker players watch the streaming and broadcasts of live tournaments in order to pick up good habits from the professionals. However, it’s important to pick the right players to watch – some of the household names in poker may use effective strategies, but it’s quite often the case that their playing styles don’t merit your attention or are too difficult for the average player to replicate.

Rising poker stars such Vivian Saliba and Parker Talbot are good examples of players who are worth watching when it comes to their behavior and body language, with Talbot in particular well known for keeping things in check and not letting the run of cards influence his decision making. Parker Talbot is extremely popular in the streaming community and can be seen regularly on YouTube and Twitch broadcasting his online poker experiences, with his victory against Phil Hellmuth demonstrating how important it is to stay calm under pressure and trust the cards in your hand. 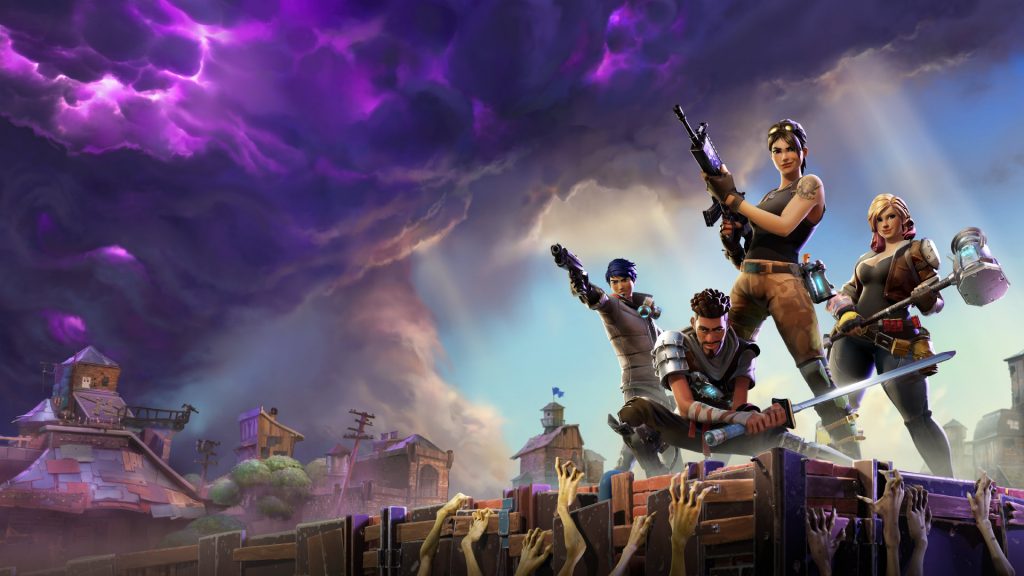 By the same token, watching some of the more popular video game streamers out there can also help you out when it comes to mastering your favorite PS4 games. When it comes to Fortnite, for example, few can compete with popular Twitch streamer Ninja, and many competent players cite Ninja’s influence as a reason for their own game improving. In addition to this, console gaming has made big waves within the esports community, and channels such as ESPN are now even broadcasting many of the top events, which gives you a chance to pick up tips and tricks from top players and apply them to your own game.

Whilst Malcolm Gladwell is often misquoted in his book “Outliers: The Story of Success” regarding the whole 10,000 hours being the required amount of practice needed to master a particular activity, it’s undoubtedly true that the more you practice, the better you’ll become. It may sound fairly obvious but there’s no substitute for hard work and putting in the required hours will definitely improve your game.

Poker professionals are some of the most dedicated players out there and thanks to the emergence of online casino, it’s now easier than ever for players to play different variants of the game against all different kinds of opposition. Many of the top poker players live-stream their online gaming experience in order to offer advice to their audience, and after a while, it becomes apparent just how many hours players such as Martin Jacobson practice in order to fine-tune their skills.

The same can certainly be said of the top esports players, who compete in games such as Call of Duty and FIFA day in and out, with many often quoted as practicing for around 50 hours a week, or more, in order to keep their minds and trigger fingers snappy. Of course, it’s much easier to find time to practice when gaming is your livelihood, but to reach the top, this is the kind of dedication that’s needed. On the other hand, it’s important that you don’t get too ahead of yourself and try to do too much too soon – improvement is a gradual process and starting small by playing online with your friends is a good place to start.

Remember to Have Fun

At the end of the day, gaming of any sort is a hobby, and if you’re not enjoying it, then there’s no chance you’ll be in a position to produce your best stuff. When it comes to playing poker and other casino games, it’s easy to get caught up in the furor of the river or the flop and forget that above all else, you should be having fun playing the game.

Video games are meant to provide you with a temporary escape from reality, and if you find yourself getting frustrated, it might be time to find a new game to play.  Once you’re enjoying yourself and having a good time, you’ll feel more relaxed and in the right frame of mind and this is when you should consider employing some of the aforementioned poker strategies to improve your video gaming prowess. Happy gaming!