Annapurna Interactive and Ben Esposito will be bringing Donut County to PlayStation 4 on August 28. Come check it out!


Developer Ben Esposito had this to say about the game:

Donut County is a wacky physics puzzle game, but it’s really held together by a story about a raccoon named BK and his best friend Mira. Before the town gets destroyed by holes, BK & Mira work together at a donut shop that turns out to be a front for the trash-stealing Raccoon Company. While Mira turns the other cheek, BK gets sucked into the job of opening up holes to steal his friends’ houses. And that’s just the beginning.

Your guess is as good as mine. 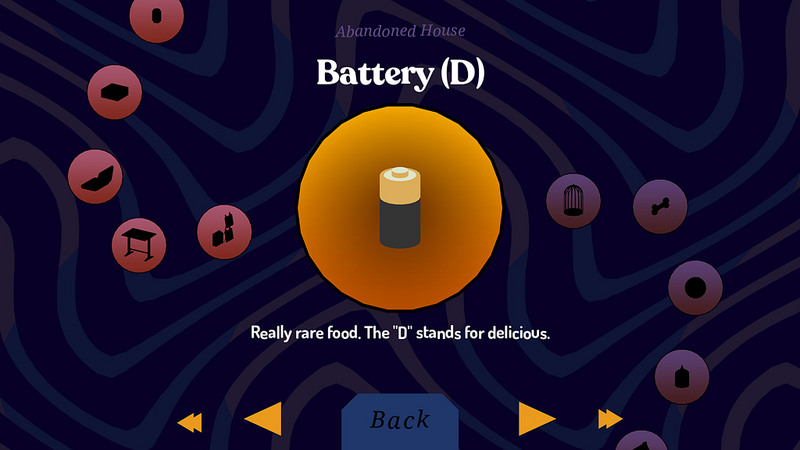 You can pre-order the game right now by clicking right here. Pre-ordering will reward you with a 20% discount if you’re a PS+ subscriber, and everyone gets a Donut County Throne Room Dynanmic Theme, which you can check in the image below. 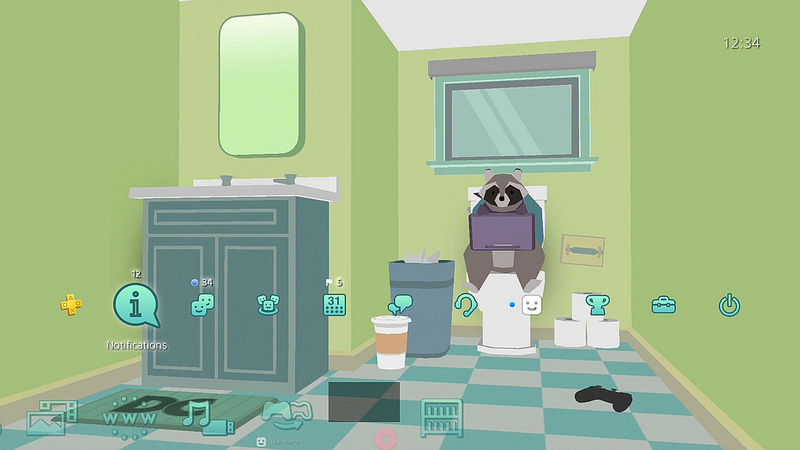