With Destiny being free on PlayStation 4 for PS+ subscribers, so this is the perfect time to talk about the PS4 exclusive content for the expansion! 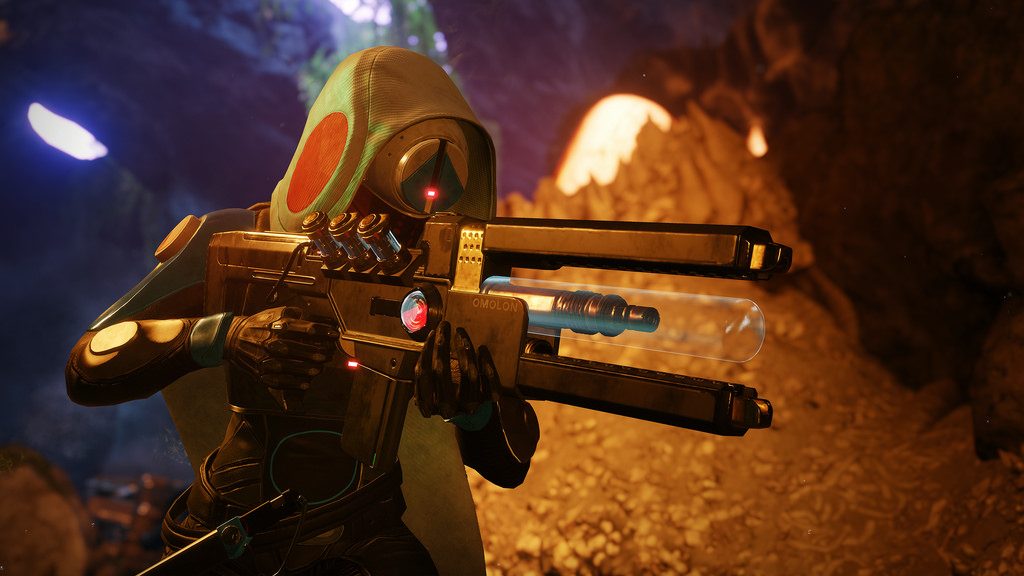 First up: Wavesplitter, a fascinating new Exotic weapon from the makers of Coldheart. It’s the latest in City Age technology, using focused sonic waves to superheat electrons into a devastating energy beam (but good luck trying to use it as a musical instrument). 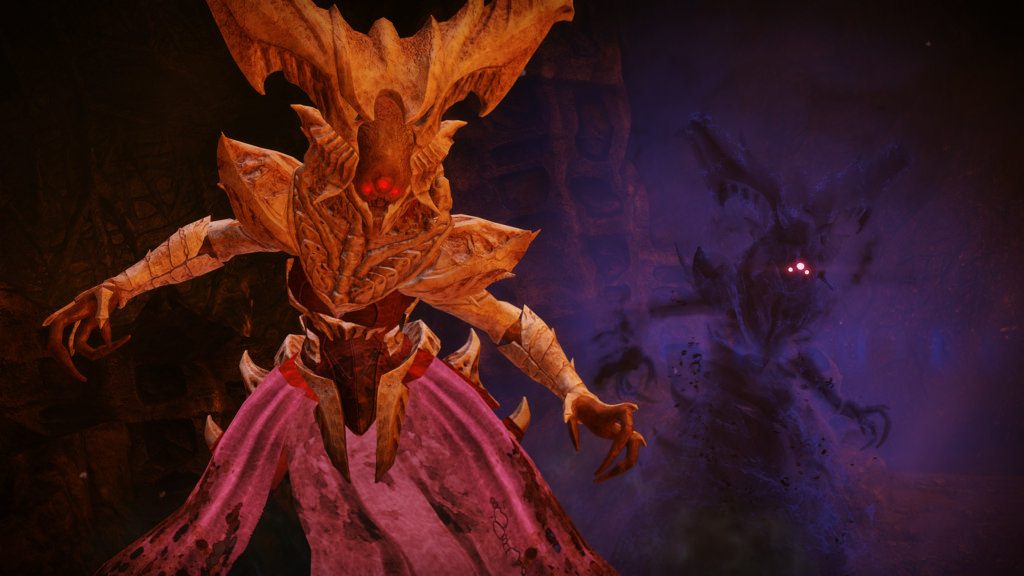 Broodhold is Forsaken’s new PlayStation-exclusive strike, for any Guardian willing to delve into the depths of the Tangled Shore and eradicate a troublesome Hive infestation. Fight through a crashed Hive Tombship teeming with Thralls, Acolytes and Knights until you face the Hive Brood Queen. 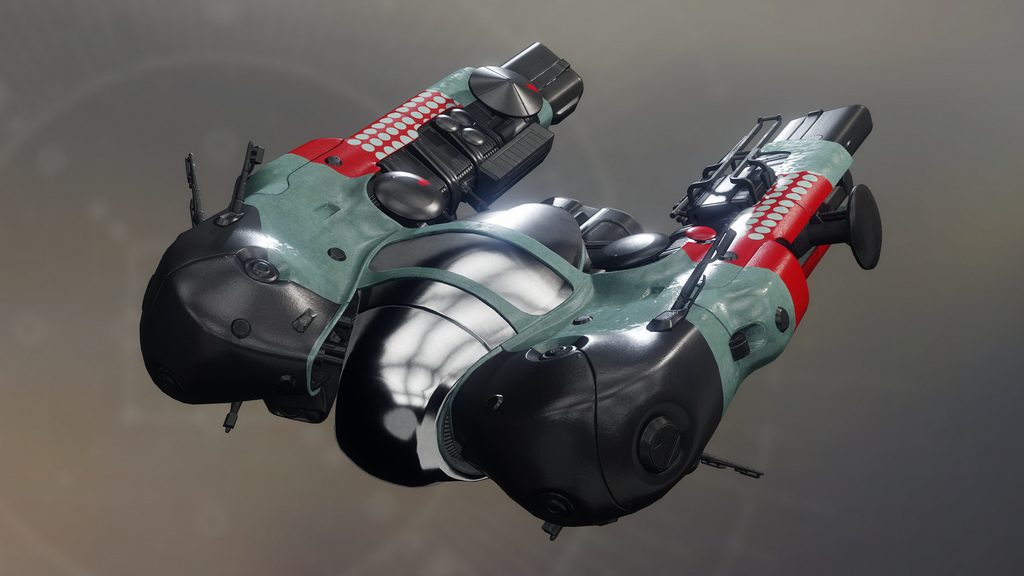 Guardians on PS4 will also uncover an exclusive new ship: Great Beyond. It comes from an undiscovered country from which no explorer has returned… until now.

Don your new armor, Guardian, and take the fight to the Tangled Shore. 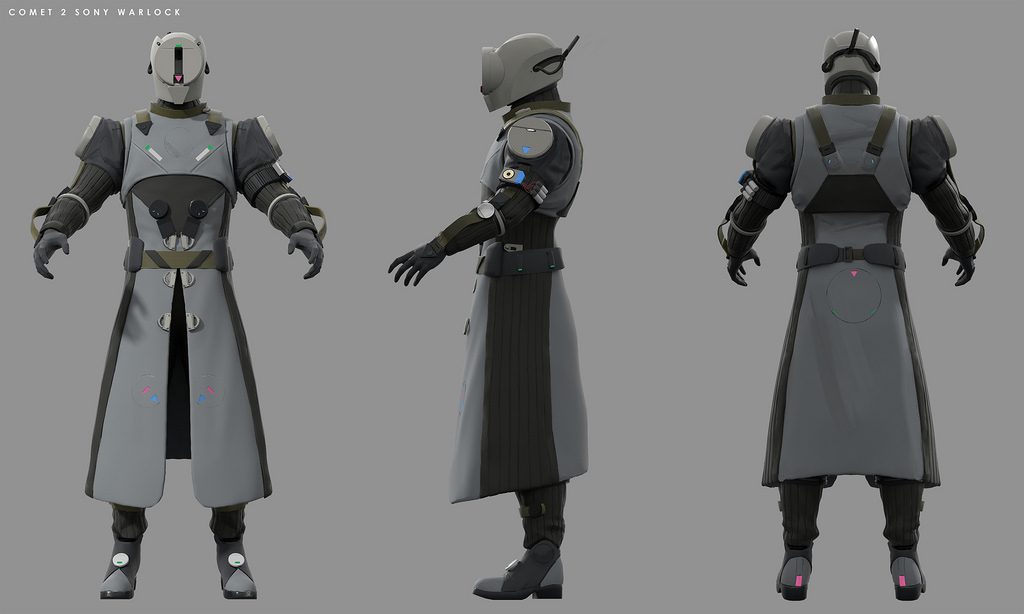