Ah, Wild Guns, the beloved shooting gallery classic that was first released in North America on the Super Nintendo way back in 1995. The game offered several stages in what felt like a bit of a steampunk/western setting where you take on single screen levels where enemies run, jump and fly into the screen from all over the place as they try to shoot you dead. You’ll move around the screen, running left and right and rolling out of the way of harm as needed, jumping if you dare, as you make sure that you don’t end up rolling into a bullet or two. Once you start shooting you’ll stay in place and move a reticle around to aim at everything that is trying to shoot at you, so you need to be careful because you definitely can’t stay on the same spot for too long. 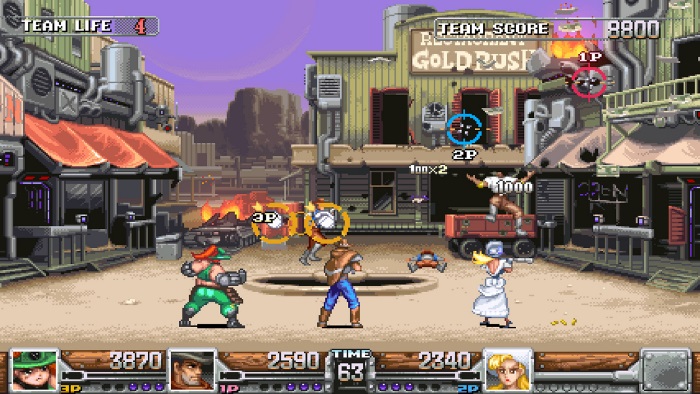 Wild Guns Reloaded saw a release on PlayStation 4 back in December 2016, and this revamped and enhanced version had classic characters Annie and Clint, but it also added two new characters: Doris, and Bullet the Dog. Yes, a dog. That means that you now have four characters to play as, and this also opens the way for you to go at it on your own, or you can grab three friends to have a full four player run of you against the world. Four player runs can get pretty hectic with all the action on screen, but they’re certainly a lot of fun! There were also extra stages included as well as new weapons, which are still present for this release on Nintendo’s hybrid console. 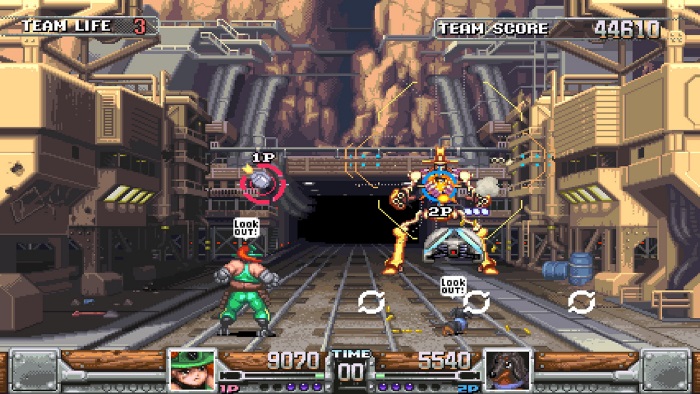 So, if you’ve already played the game on PlayStation 4, what’s included in the Nintendo Switch version to make you dive back in for another go? Well, the Nintendo Switch version has a Beginner Mode so that those who are new to this release can take on the game with unlimited lives so that they can make it to the end no matter what! On top of this, there’s also the Boss Rush: time Attack which is basically the complete opposite challenge-wise since, as the name suggests, you’ll be taking on all bosses in Wild Guns Reloaded one after the other in one go. Are you up for it? 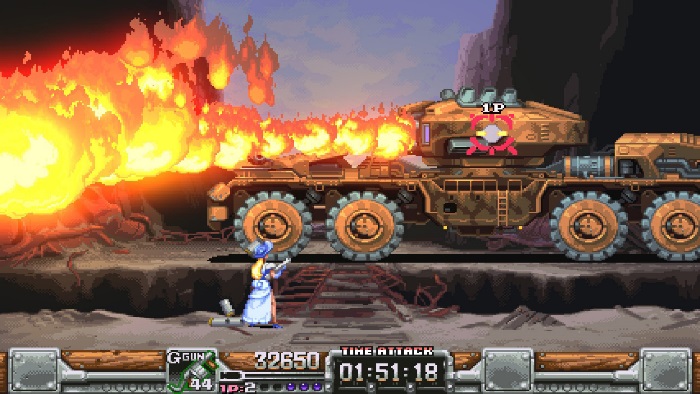 Wild Guns was a lot of fun when I played it back in the day, and it definitely help the last time I took it for a spin on PlayStation 4, which makes it very easy for me to recommend the game on the Nintendo Switch, being able to play at home or on the go as you enjoy the new characters, stages and weapons, as well as having two extra modes for this version that add a little something extra on top of everything else make this one a must-have for both those of you that got to play the original release on the SNES and those who are coming into this one without any previous experience. 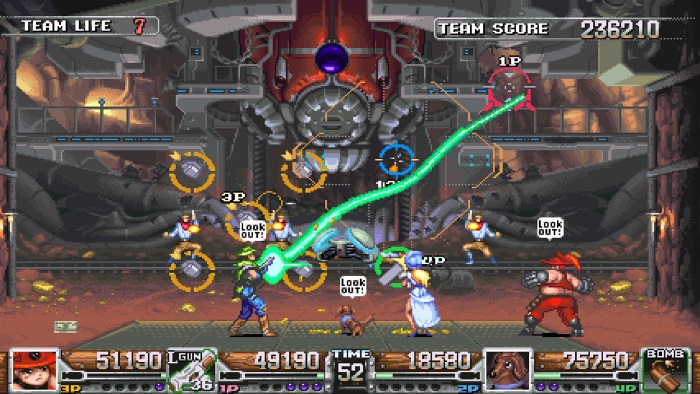 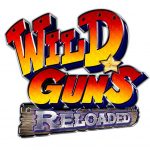 Disclaimer
This Wild Guns Reloaded review is based on a Nintendo Switch copy provided by Natsume.