Search the Dungeon of Doom looking for the Amulet of Yendor and make it out alive! Are you up to the challenge? Then check out our Unexplored: Unlocked Edition review!

Descend into the depths of the Dungeon of Doom and complete your quest: steal the Amulet of Yendor from the fearsome dragon and make it out alive.

Unexplored is the roguelite that feels like a roguelike. An accessible yet challenging action RPG that has won praise for its revolutionary level generation tech.

Unexplored: Unlocked Edition is a new roguelike on the Nintendo Switch. The Switch has recently seen a plethora of roguelike/roguelite releases hit the Nintendo eShop, so a new game in the genre needs to have a strong gameplay hook to make it stand out from the crowd. 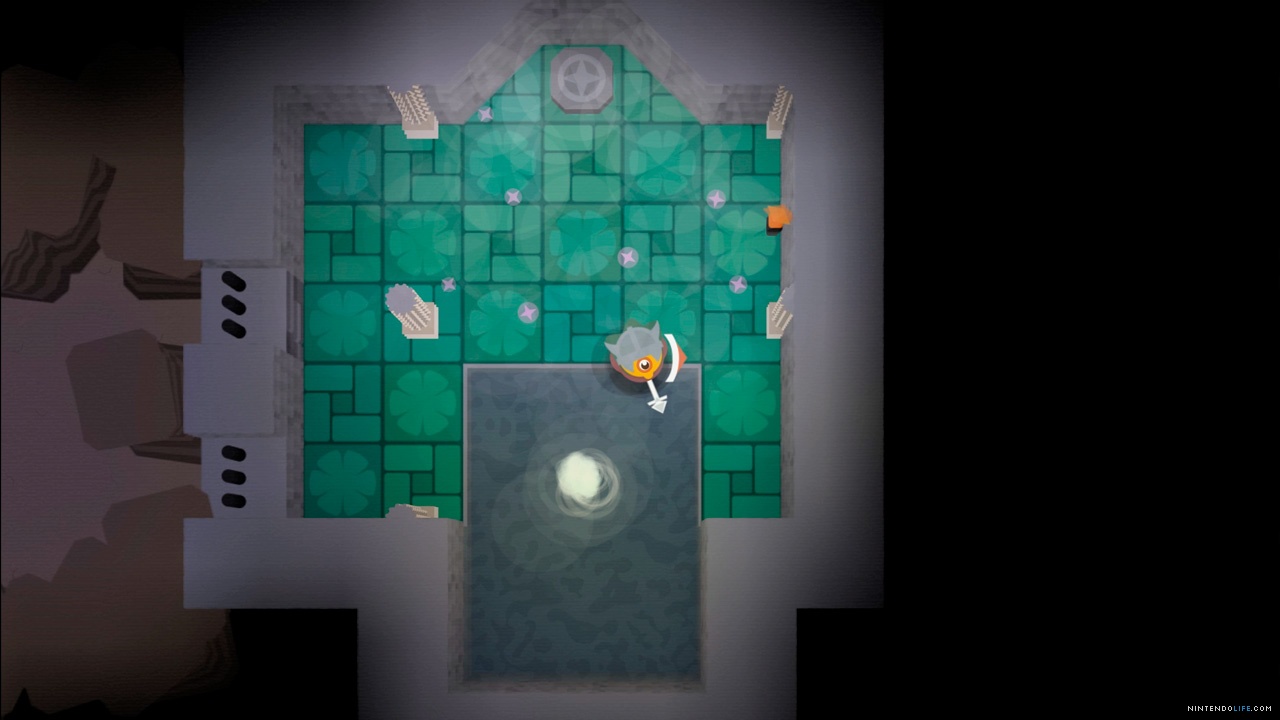 The game itself is an overhead dungeon crawler where all dungeons are procedurally generated. The goal of the game is to get to the bottom floor of the Dungeon of Doom to beat it. That being said with the procedural generation you will never know the bottom until you reach it. For the most part, the game does a good job generating the maps making them feel full with content, but due to the randomly generated nature of things, every once in a while you find floors that are pretty barren or, worse, loaded with enemies that will overwhelm you.

The combat in the game is odd. You can equip up to two weapons to your character, with each one controlled by a shoulder button. There are a plethora of weapons that you can find, with swords, axes, magical staffs and more – a lot to sink your teeth into. What I did have a problem with is that every weapon has a cooldown attached to it. That means that after every attack it takes a few seconds before you can have another go, which is not an issue when fighting one enemy, but when you’re up against a larger group, things can get a bit hectic as you try to back out of the fight while you weapons recharge. 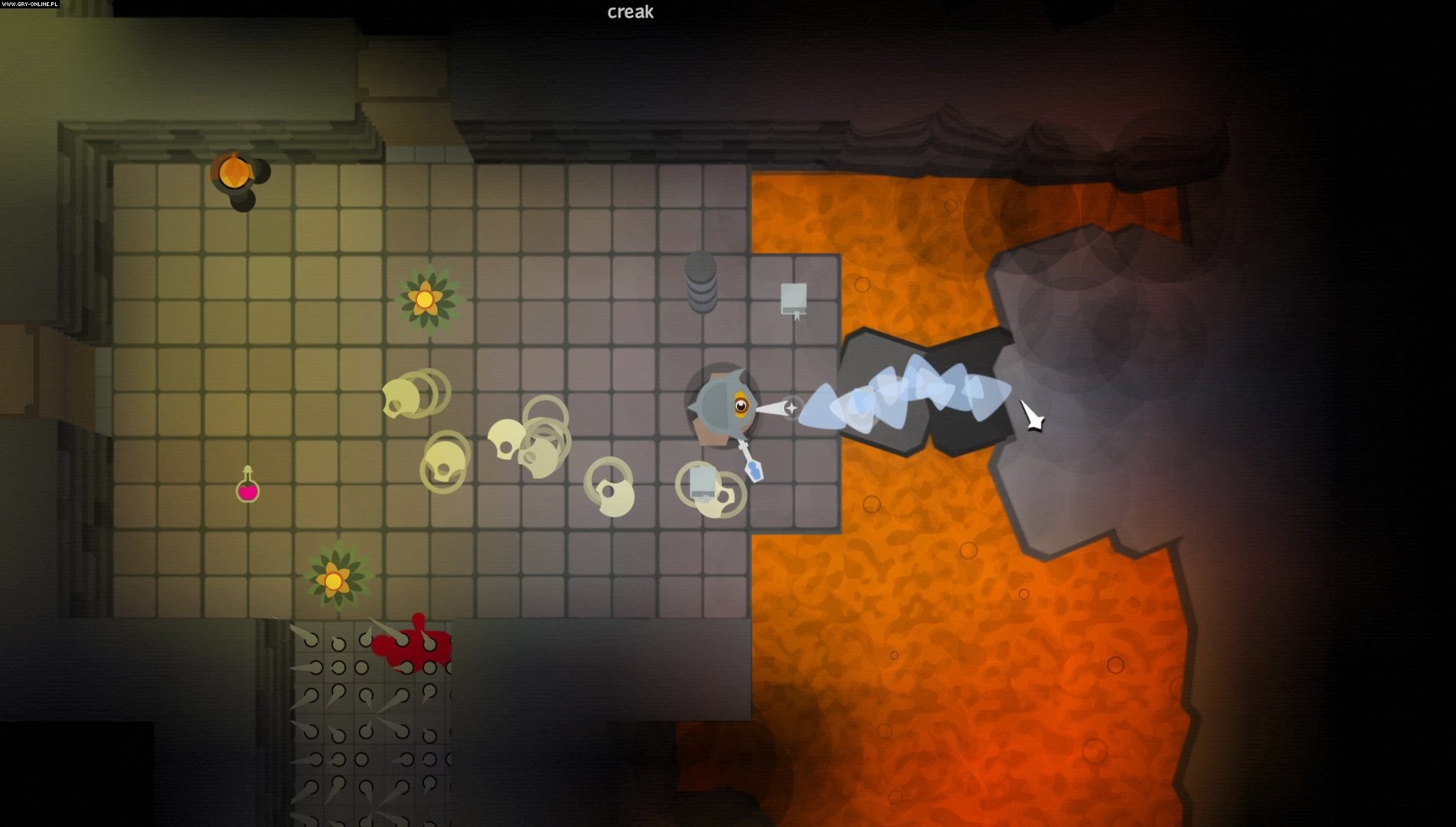 As you die during each run, you will learn more about the environments and the enemies, allowing you to chain each run for longer and longer. It’s a gratifying gameplay loop, and one that is proven to keep you coming back for more. The game has an interesting visual flair to it, deciding to use a very minimalist approach to the art. Your character is a circle with some customization you can do early on in the game, but all the art has this vibe that reminds me of early 1990’s PC titles. It’s a brave choice, and one that, for some reason, works so well for this experience.

As for the Nintendo Switch version of the game, you’re getting the main game and all the DLC packs the game got after its original release on PC: Mithril Run, Ripley Run, and The Dark Ritual. This adds some extra replay value with different objectives to complete along with the main and original adventure, making this the definitive version of the game. 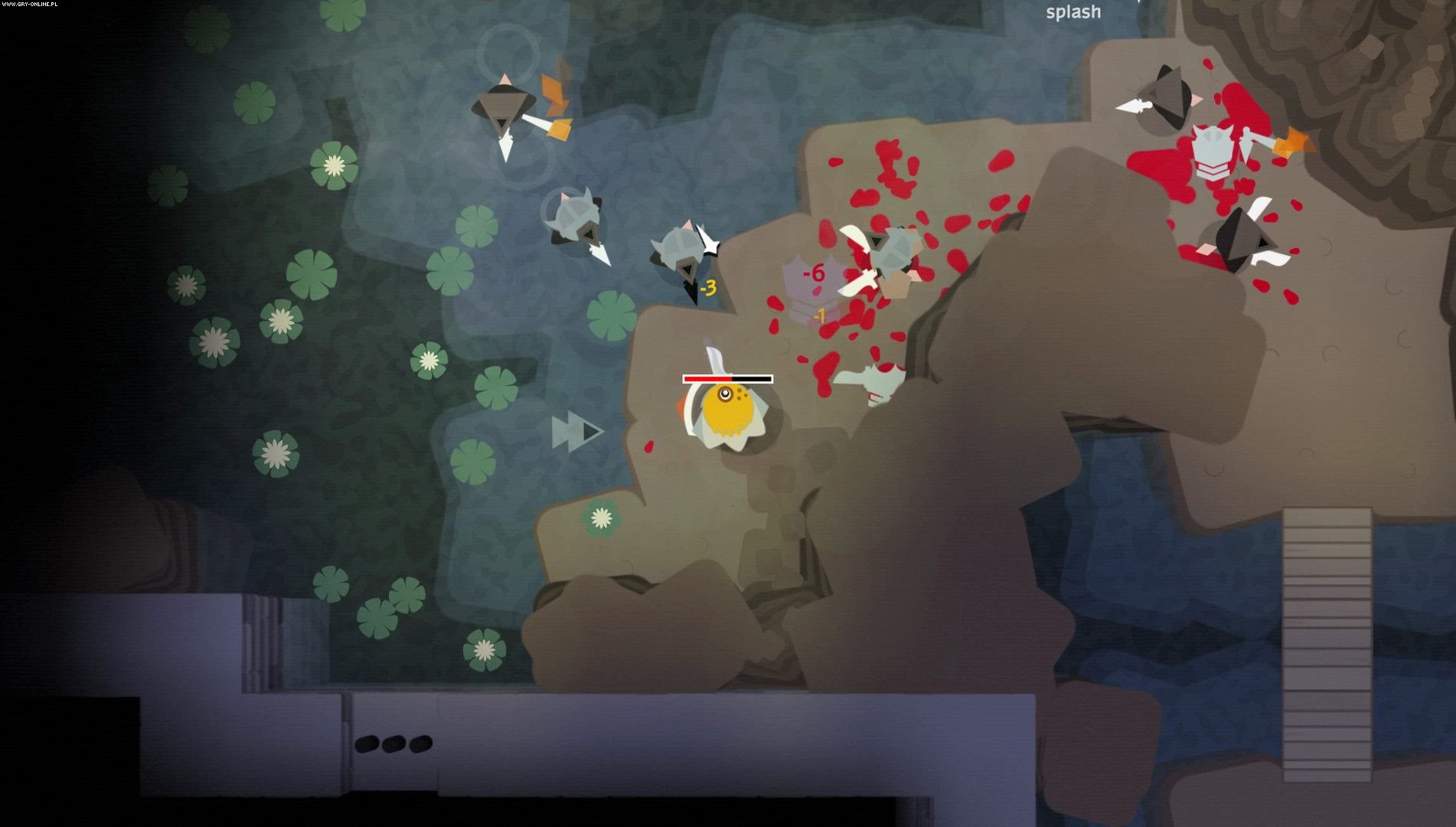 I really liked Unexplored: Unlocked Edition. Its minimalist art style was a refreshing choice for the game. Combat was varied and fun as I tried to always stay one step ahead of my enemies to keep them from overwhelming me. If you like the roguelite/roguelike releases, then you’re going to have a lot of fun with this one.

Disclaimer
This Unexplored: Unlocked Edition review is based on a Nintendo Switch copy provided by Digerati.