Twin Robots is a 2D platformer originally released on the Wii U that is now on Nintendo’s newest platform. Learn more about it in our Twin Robots: Ultimate Edition review!


Watt and Volt are two twin robots, who have been forgotten by time and abandoned in an old robot factory. Marked as defective by mistake, if they wish to prove themselves as deserving a place in today’s world, they must pass a series of grueling tests.

The two robots have been imprisoned for being defective and their ultimate goal is to escape so that they can gain their freedom. The aim is to reach the exit by solving puzzles. The game has very little in terms of story, so its a pure gameplay based release. The first few levels are easy, but the difficulty ramps up as you go, so you will be retrying some levels several times before you manage to succeed. The key to getting to the end is managing your battery consumption as well as possible, and sharing power as needed, so that both can reach the exit. 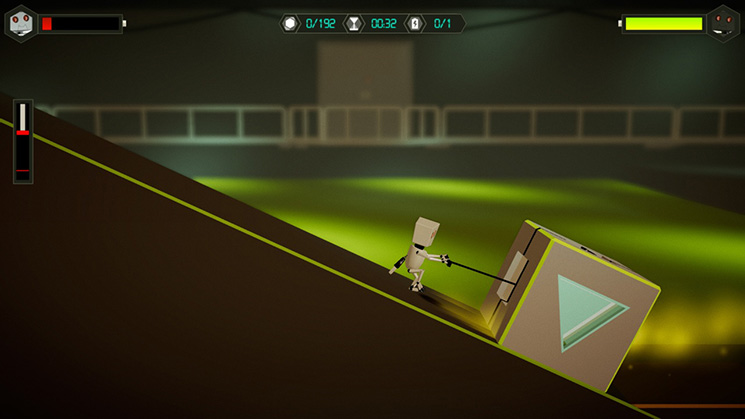 I thought that the levels were a bit on the long side, and a checkpoint system is definitely needed for some of the longer levels. Also worth noting is that death is instant, so if one of the robots falls then both are done for and you need to redo the level. It’s certainly harsh, but that’s how the game has been developed and there’s not much we can do about it, right? I do want to mention that the game is a way easier when playing in co-op than when playing in solo, so do keep that in mind! 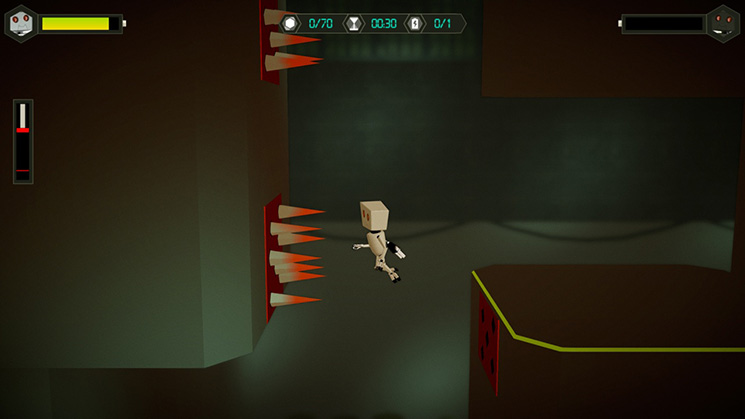 As you progress through the game the levels get considerably more difficult. The robots can run, jump, wall jump, push stuff, and more. To exit each level both robots need to hit the switch at the end of the stage. Teamwork is pretty much a must, especially since both robots run on batteries that don’t last for long, so you’ll need to look for all the batteries dotted out in each stage. Every action you take uses some energy, so you must plan accordingly so that you don’t waste any energy.


Twin Robots on Nintendo Switch is actually the Ultimate Edition, and this means the game has an expanded soundtrack, as well as extra levels. On top of that there are also new secrets to find across all levels, and finding everything that is hidden will give you a new in-game achievement, which is great motivation for all of you who like to 100% games. There are some mini-games for you to have fun with, as well as opportunity to give the robots a new lick of paint to customize how they look. 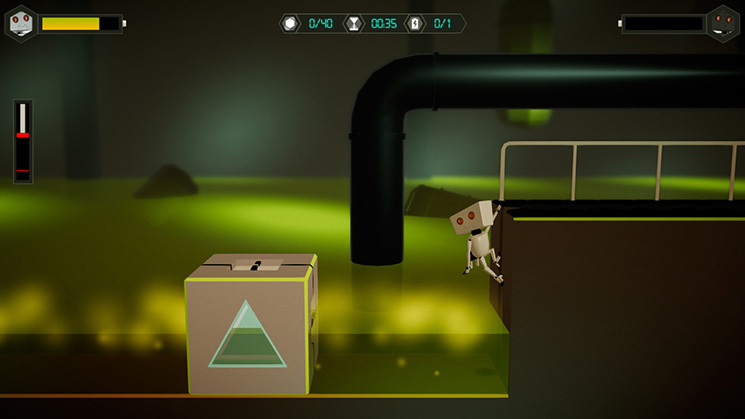 The game is challenging but also fun, and can easily be played at home or on the go. I did, for some reason, enjoy it more when playing in Portable Mode, but your experience could be different. I also recommend that you get someone to join you for the couch co-op since that way you’ll have an easier time completing the game. 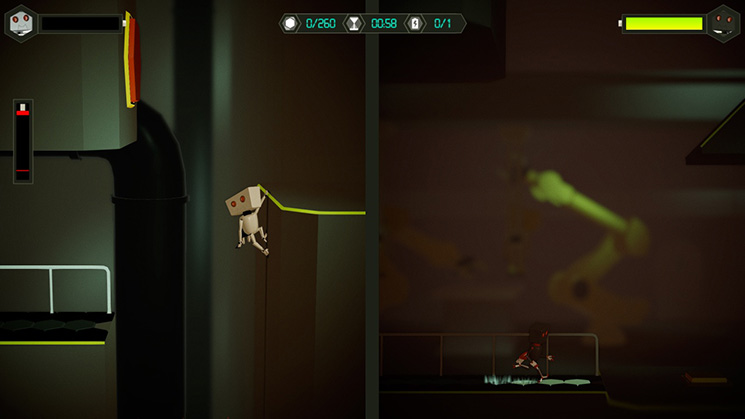 Disclaimer
This Twin Robots: Ultimate Edition review is based on a Nintendo Switch copy provided by Ratalaika Games.