Semblance from Nyamakop and Good Shepherd is a different type of platformer that does things differently by offering an interesting gameplay mechanic. Learn more about it in our Semblance review!


In Semblance, you will take control of a dark blob-like thing as you traverse the minimalist environments where you will be running, jumping and dashing around as you try to collect the energy orbs for each stage to purify the tree that acts as the portal into said level. Each stage has a different number of orbs for you to obtain, presented over a nice difficulty curve as the game introduces new elements and hazards into the equation so that you don’t feel overwhelmed by the new stuff you need to take care off. 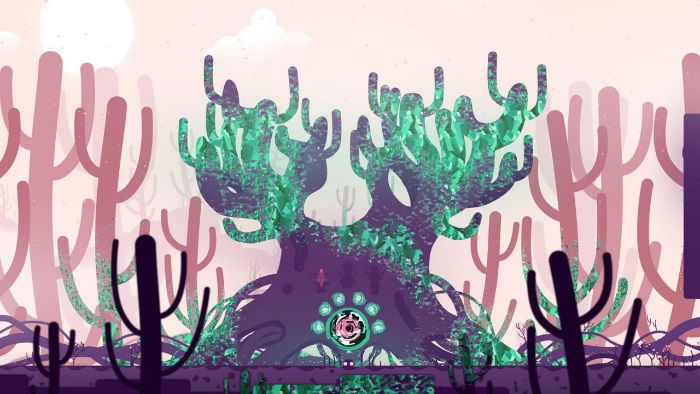 The main hook for Semblance is that you can use the blob-like thing to dash into platforms, walls and even the floor to change its form or location. For example, if you see a glowing orb that is just out of reach, you can use the blob to dash upwards into a platform, and this will extend that part of the platform upwards as well. Every extra hit will stretch it some more until it reaches its maximum stretch potential, and you could then run, jump and dash on top of this newly shaped platform to then jump and dash even higher to collect the glowing sphere. 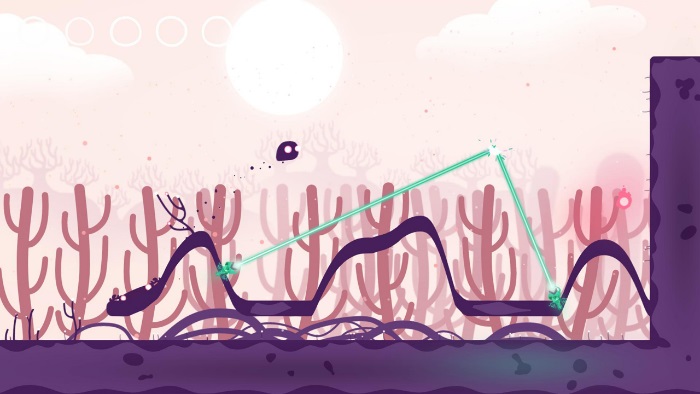 At other times you might need to move a smaller platform out of the way so that you can then dash into the wall to create a nook you can then use to jump and dash into the opposite wall to repeat the process. That way you would create small spots where you can rest to regain your dash, since you can only dash once when you’re not touching the ground, and you will be able to reach higher spots in a level that will also have a small puzzle for you to solve so that you can claim one more glowing sphere for your collection. 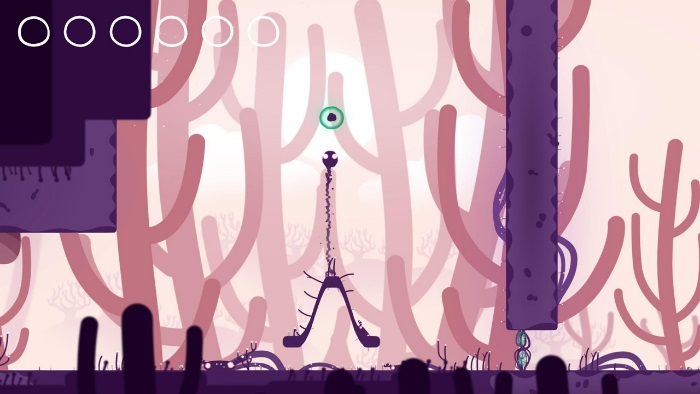 The game also has hazards you need to watch out for with things such as very sharp green crystals and lasers that can end you with a single hit, so you do need to be careful as you try to shape platforms just right to make that jump and dash you need. But even if you are hit, you won’t be losing a lot of progress since the game will quickly respawn you at the last checkpoint you reached which is usually close to where that particular hazard got the best of you. There’s a lot of trial and error involved in this one, and the game doesn’t punish you for trying new ways of approaching a puzzle. 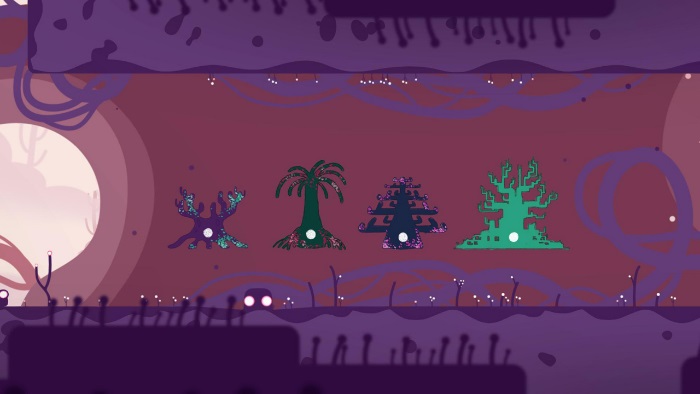 Later on, you will run into red light beams which, when hitting a platform, prevent you from moving it or change its shape. This introduces a new element into the mix that changes how you need to take on a puzzle since you might, for example, need to move a small platform to one side while making small nooks on a wall so that you can dash and jump to another platform for which you can change its shape so that you can move a laser out of the way. And then when you think you’re almost done, you’ll have to move the base of the floor that is holding the red light beam so that when you dash down into another platform, the red light beam makes the other platform all rubber-like, sending your blob-thing flying towards the glowing sphere. Got it? 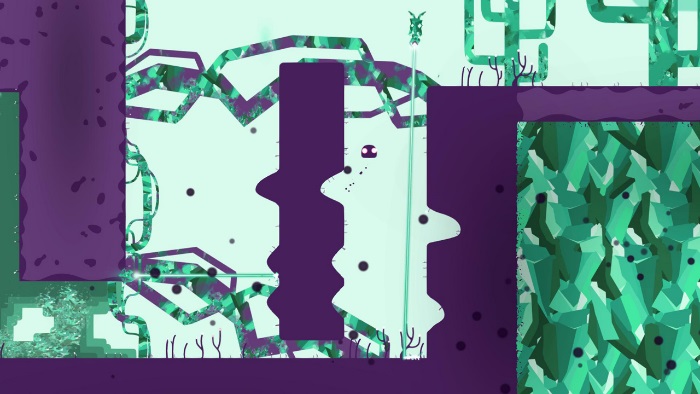 Semblance is a different type of puzzle/platformer that brings something new to the table. I had a lot of fun playing the game on Nintendo Switch on my TV and on the console’s screen, finding the right way to bend platforms to do my will as I grabbed all spheres in my path. The game can be completed in around four hours or so, but your mileage may vary depending on your experience with games in the genre. 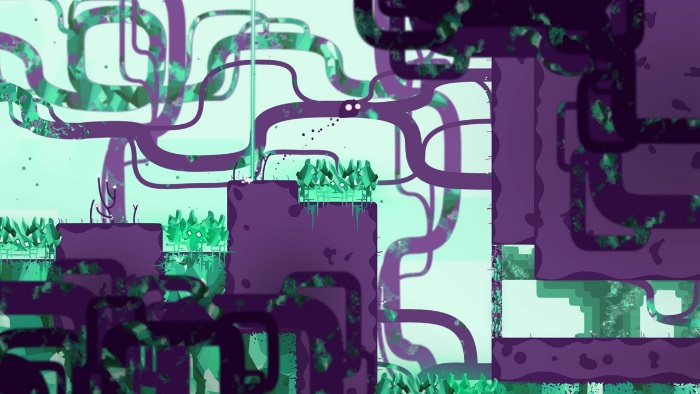 Disclaimer
This Semblance review is based on a Nintendo Switch copy provided by Good Shepherd.

Damnview: Built From Nothing Hits PS4 Next Year