Lanota from Noxy Games and Flyhigh Works is a narrative music rhythm game now on Nintendo Switch. Learn more about it in our Lanota review!


Lanota is a music rhythm game that can only be played while in Handheld or Tabletop mode since it uses the Switch’s touchscreen which, as you know, is not available when the console is in Docked mode. You will take on this new adventure by reading what can best be described as a storybook, as you get to meet Fisica and Ritmo, the two heroes of this tale. Your task is to revive the Notalium as you bring back the music to the world. 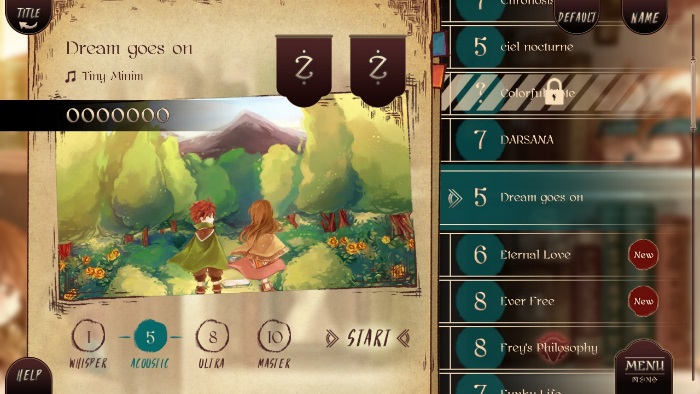 Before you dive into the game, I suggest that you take on the game’s tutorial so that you can learn the basics – don’t skip it! Tap is a single or double note that you need to press as it/they reach the outer ring. Flick asks that you flick in the direction indicated by the note, with a moving arrow requiring you to flick up towards the screen, while blue one means you need to flick downwards, away from the screen. Catch is a series of notes that you need to tap on in quick succession. And then there is the Rail note which is a long note that asks that you press and hold over the note, moving your finger around as the note moves on the screen. 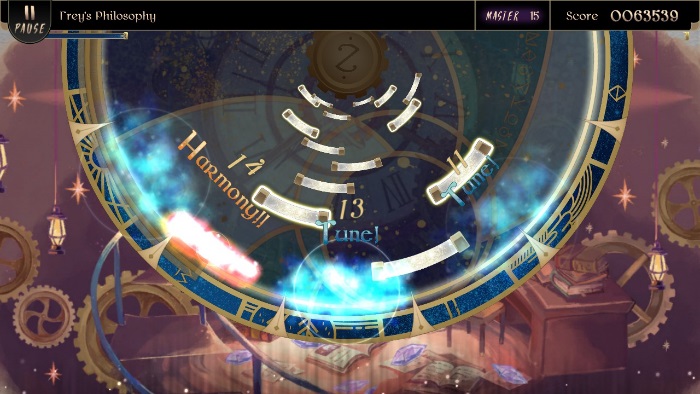 Once you are ready to take on a song, you can select the speed at which you will play it, which goes from one to nine. If you tap on the upper right corner box, labeled as “advanced,” you can fine-tune the speed by decimals, again going from one to nine. You can also select the mode in which you’ll play the song. There are two modes available for each song: Tune and Purify. In Tune you can play without having to worry about getting a “game over” since mistakes won’t hurt you. You can also select a difficulty setting for each song from the four available options so that you can end up playing the game in a way that suits your playing style and skill level.


When a song starts the notes will start to fly out from the center of a spinning sphere in the middle of the screen, making their way to the outer ring of said sphere, with the added caveat that the sphere in mention will also move around while you play the song, shrinking and increasing in size as it sees fit. This means that you might sometimes be playing with only half of the sphere visible, while other times it will shrink enough to be shown in its entirety. The notes will also move around, so at one moment you might be tapping on the lower left or right of the sphere, 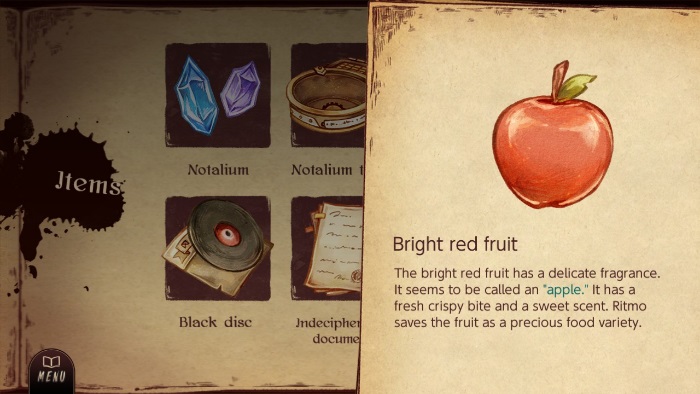 After completing a stage you might be given an item or two for your effort, and you will be told how many points you’ve made and what your rank for said song is. You will also unlock a bit of the game’s story for you to read so that you can get a better understanding of what is going on in this magical universe. As for the items, after completing the first song I got two pieces of Notalium, an artificial product from a past era, and a Notalium Tuner, an item that can be used to take Disordered Notalium to tune it to achieve an ordered state. You will unlock other items as you progress in the game, and you can check everything you’ve received by going into the Items option of the menu. 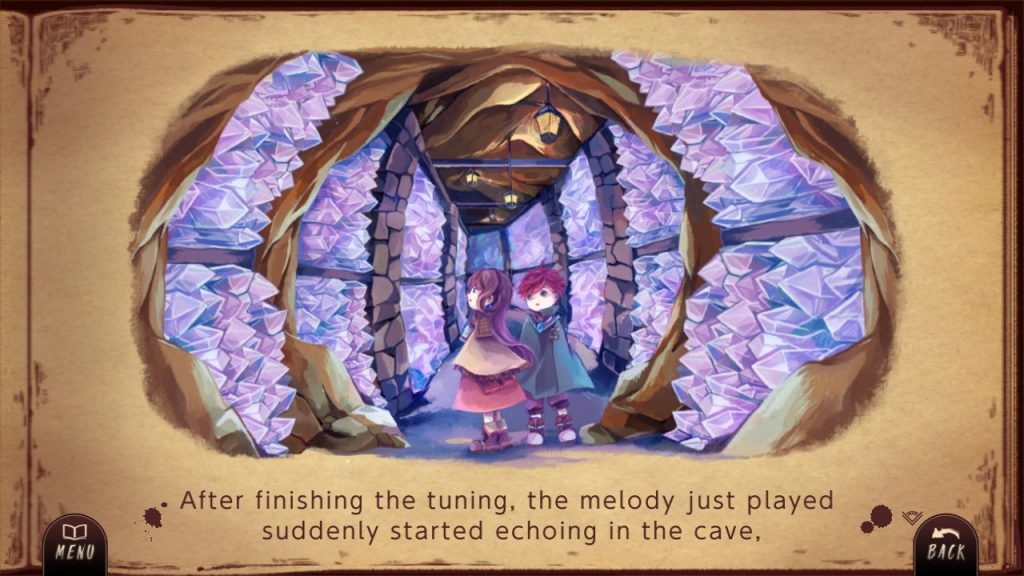 Speaking of the menu, if you go there you can take on the tutorial once again, review your items, check your stats for things such as the number of times you’ve played, percentage of the gallery you’ve unlocked, overall score and the number of ranks you’ve achieved, as well as if you’ve gotten them in Tuned or Purified, as well as if you’ve gotten and All Combo or Perfect Purified, check the gallery which includes the images you’ve unlocked in the story (main and sidequest) or the expansion story, your map, as well as the animations you have seen – oh and you can also change the options.

The game includes a lot of songs to take on, with over 70 songs in total, including two that are exclusive to the Nintendo Switch version, so you’ll have a lot of content to play since the game includes all DLC songs from the mobile versions of the game right from the start without having to spend any extra money. Considering that the game costs only $14.99 on Nintendo Switch and that getting the game on iOS along with all DLC packs would cost you $49.88. 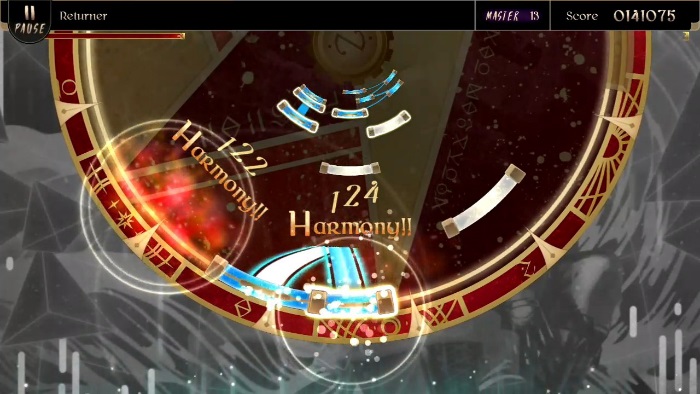 Lanota is a fun music rhythm game with a nice storytelling component that brings the whole package together under a fantasy setting. The different difficulty options, the speed settings, and how you can play all songs in either Tune or Purify depending on your skill level and experience with rhythm games make it possible for all types of players to enjoy this Nintendo Switch release, even if you can only play the game while in Handheld mode.

Disclaimer
This Lanota review is based on a Nintendo Switch copy provided by Flyhigh Works.