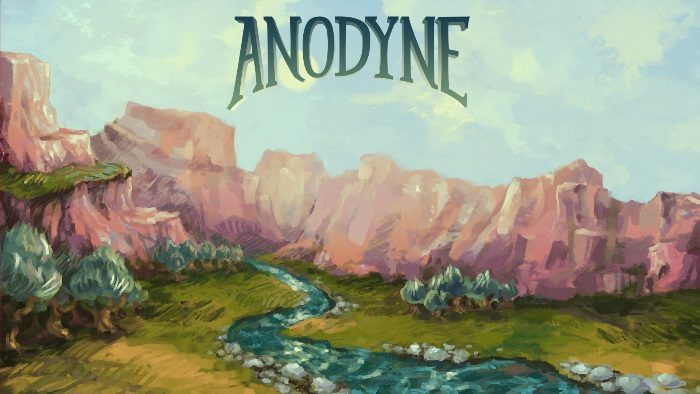 Nnooo got in touch with us to announce it will be releasing Anodyne from Analgesic Productions on PlayStation 4 on September 18. Come check it out!


Anodyne takes place in the haunting, vibrant subconscious mind of the game’s protagonist, Young. You are tasked with navigating the various natural, urban and abstract environments within Young’s innermost self to help sweep away demons, defeat enemies and solve Young’s personal puzzles with their only weapon, a trusty broom! Clear out the dungeons, meander through Young’s own mind, and collect cards to advance further into the game as Young grows in confidence and ability. Defeat the evil Briar who is trying to transform Young’s subconscious into total darkness.

Anodyne harks back to classic 16-bit action-adventure games while creating its own unique feel. It incorporates a large overworld with many quirky, challenging dungeons filled with a variety of unusual enemies. This is overlaid with an unsettling musical score which adds to the feel of an uneasy, dreamlike experience.

Bruce Thomson, Business & Marketing Director at Nnooo, had this to say:

We were attracted to the unusual nature of Anodyne which is inspired by games like The Legend of Zelda: Link’s Awakening and Yume Nikki while retaining its own other-worldly feel. There’s a brooding darkness to it which is juxtaposed with an irreverent sense of humour from some of the characters Young encounters. We felt it should be brought to console so a wider audience could experience its quirkiness.

Thanks to Nnooo’s assistance, we’re finally bringing Anodyne to consoles! When starting work on Anodyne during college, we never thought that one day the game would be on consoles, so we’re thrilled that the dream is now a reality!