Auroch Digital and Ripstone Games are hard at work on Achtung! Cthulhu Tactics, a game they will release on PS4 and Nintendo Switch in Q4 2018. Come check it out!


Achtung! Cthulhu Tactics utilizes a mix of turn-based strategy and RPG mechanics as players embark on a globetrotting campaign against the forces of evil. Each hero character features their own backstory, weapon specialisations and combat abilities to give players an edge in the battlefield. Captain Eric “Badger” Harris is a British Intelligence operative who specializes in experimental weaponry and guerrilla warfare; Ariane Dubois is a French Resistance member who’s bonded with a demonic spirit creature that she can command on the battlefield; Corporal Akhee “The Eye” Singh wields a sentient amulet that can transform him into a whirling cloud of blades; and Sergeant Brandon Carter is a loud-mouthed American soldier with a medallion that imbues his signature Thompson submachine gun, with mythos-fuelled bullets that can tear through the Nazi’s horrifying creations.

Beyond these four main heroes, Charlie Company is joined by the covert ops of Badger’s Commando Unit, and the Native American tribe the The Keijn – or “Pathfinder Demon Hunters” as they’re often known. In the world of Achtung! Cthulhu Tactics, all Allied forces fight better in the light. Step into the dark, however, and the forces of evil will grow ever more powerful. 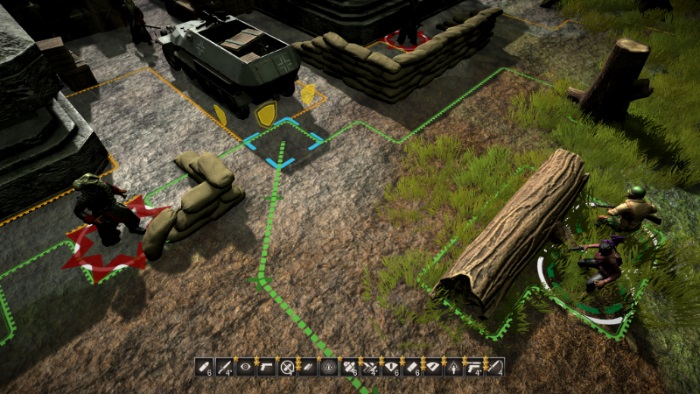 Nina Adams, Producer at Auroch Digital, had this to say:

We loved Modiphius’ pulp mash-up of World War II Nazis and the Cthulhu Mythos. It’s an incredibly evocative and exciting alternate history which makes for a unique tabletop experience. We’re taking that nigh-on faultless foundation and transporting it into the video game medium, via our favourite genre, the turn-based tactics game. With the genre experiencing something of a comeback in recent years, we feel Achtung! Cthulhu Tactics will not only deliver an incredibly compelling theme and world to play in, but also offer innovative gameplay possibilities. 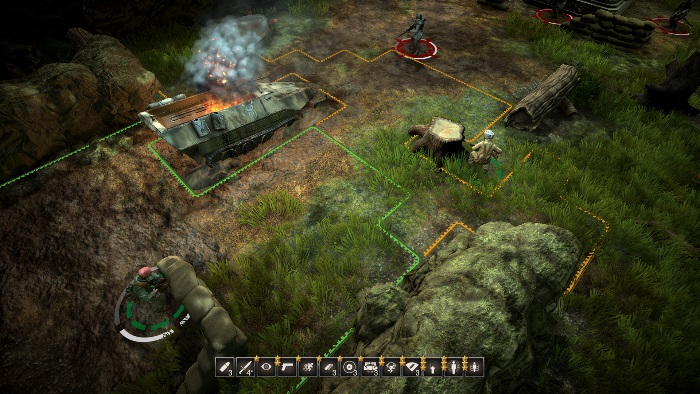 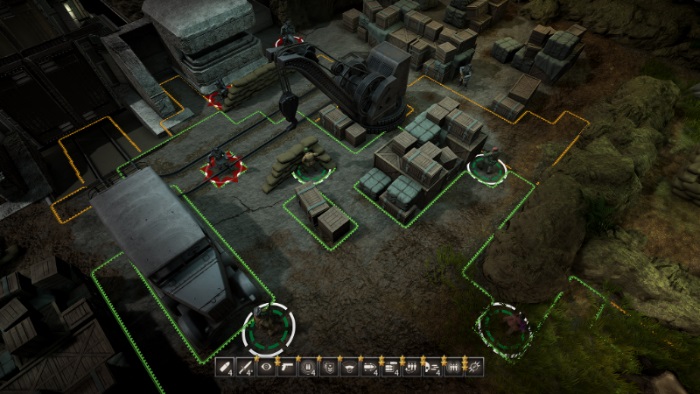