Solstice Chronicles: MIA On Its Way To Nintendo Switch | PS4Blog.net 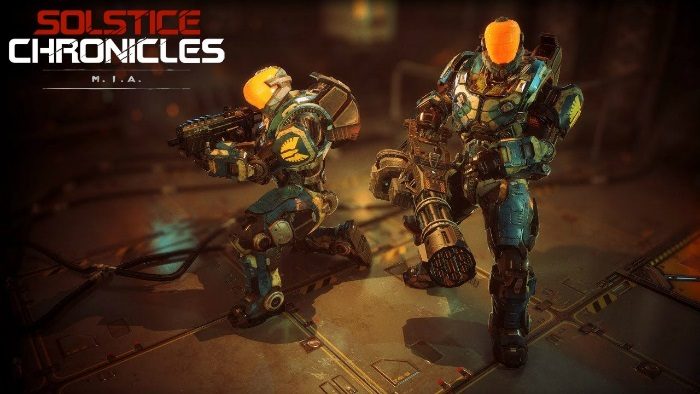 Circle Entertainment will be releasing Solstice Chronicles: MIA from Ironward. Come check out the game’s trailer and some new info for the game!


In a dead colony on Mars a corporate marine is left far behind enemy lines. With the unlikely help of an insurgent drone, he faces a battle for survival against an army of murderous, mindless mutants… and worse things.

Our marine finds themselves on Mars as a result of Earth being overrun by the STROL virus. Despite humans colonising Mars and with corporations naturally taking over, it is a violent and dangerous planet. Corporations and insurgents both race to find a cure for the STROL virus in order to reclaim Earth. As the virus spreads in the colonies, creating hideous monsters in the process, the battle for the cure is more important than ever!

This top-down shooter includes key strategic decisions. Your drone has vital abilities and you need to strategize as you fight; should you scavenge for supplies or push forward to face the enemy?

Decimate the mutant onslaught with upgradeable weaponry, including shotguns, rocket launchers and more, as well as special Heavy weapons like the autocannon and flamethrower, which will obliterate everything in their path. Develop your own skill tree from across four classes – Assault, Demolition, Hellfire, and Terminator – to become the ultimate instrument of destruction.

You can also team up with a friend in local co-op, perfect for playing with a buddy anytime, anywhere!

· Fluid and exciting twin-stick combat against fiendish foes on Mars.

· Key tactical decisions to be made with your accompanying drone.

· A variety of weapons, each with fantastic effects for killing enemies.

· Develop your skills in Assault, Demolition, Hellfire or Terminator classes – find the style that suits you best!

· Re-designed for Nintendo Switch, including local co-op to share the battle! 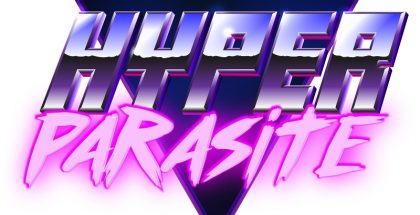 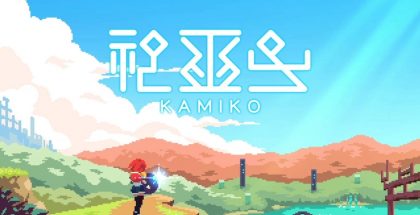 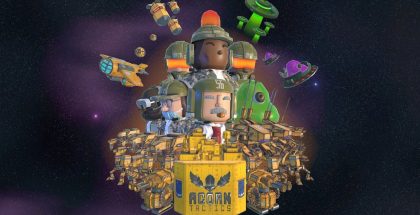 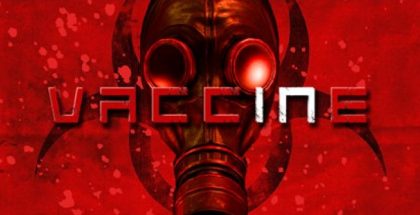