Mini Metro is making its way to the Nintendo Switch, so I got in touch with Radial Games to talk about the game’s port to Nintendo’s hybrid console. Come check it out!

PS4Blog: Good morning! Thank you for taking the time to do this interview. Could you please get us started by telling our readers a bit about yourself and your work?

We are Radial Games, a very small independent game studio based in Vancouver Canada. We really enjoy working on the new and the interesting, which is why no two of our games are alike – we have most recently done VR titles and this is our first Switch game.


PS4B: Mini Metro is making its way to the Nintendo Switch. How would you describe the game to someone who’s never heard about it?

Mini Metro is all about building a metro map in a minimalist real-time-strategy game. 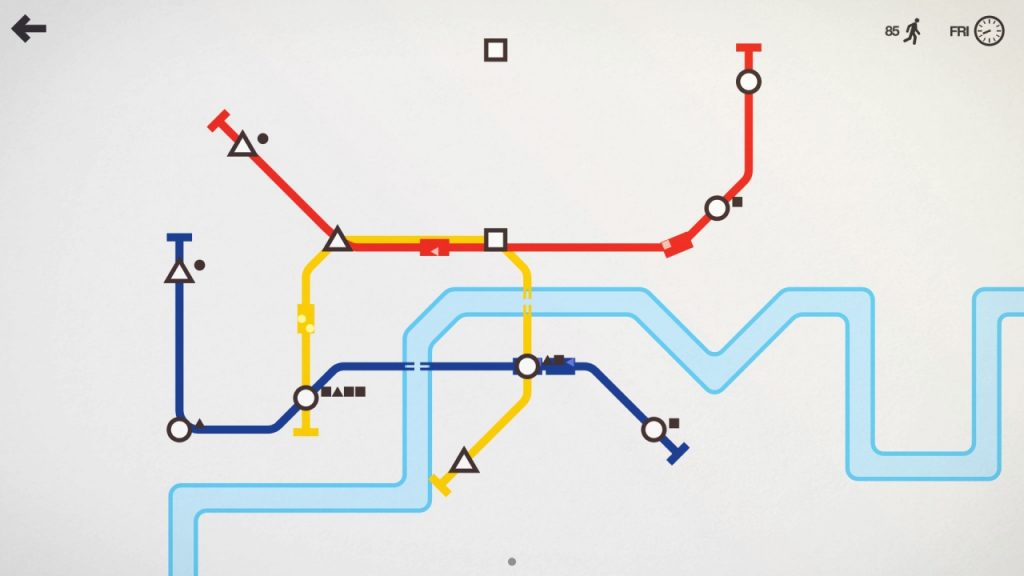 PS4B: What is different in this Switch version when compared to the mobile and desktop version?

The Nintendo Switch edition of the game has multiplayer – this is the big exclusive feature that we’ve been working on here at Radial, and one of the reasons we were so interested in taking on the project!


PS4B: Do you have an estimate release date for the game on Nintendo Switch? 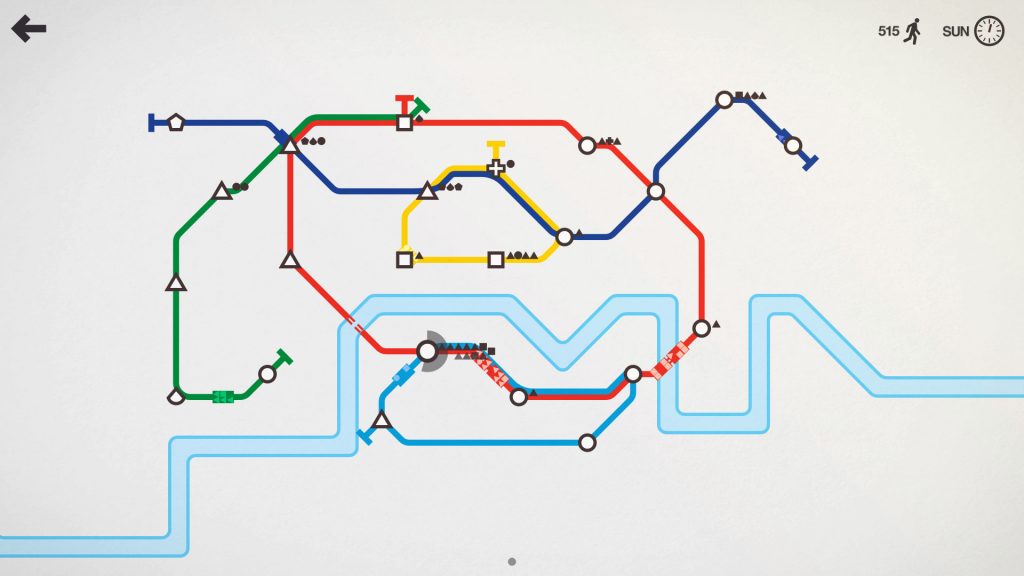 PS4B: Are you currently working on bringing other games to Nintendo’s hybrid console?

Nothing announced yet, but we will!

[Beyond PlayStation] The Adventures of Bertram Fiddle: Episode 1: A Dreadly Business Review

The Path of Motus Out Now On PS4