[PS4Blog.net Interview] Michael Hicks On The Path of Motus

We’re currently working on a review for The Path of Mothus, so I got in touch with indie Michael Hicks to talk about the game’s development for its PS4 release.

PS4B: Hi! Thank you for joining us today. Could you please get us started by telling our readers a bit about yourself and your work?

Thanks for having me! I’ve made video games since I was young (like 11 or so), and eventually released a game called Pillar for PS4. This was my first commercial release! Since then I’ve spent the last three years working on The Path of Motus. I love all types of games, but the focus of my recent projects has been to make something that hopefully gives you different perspectives on real-life topics. I’m interested in how gameplay can be used to convey specific ideas or messages! Interactivity is what makes our medium unique, and I feel a lot of time we’re not using it to the fullest potential. As an industry, it seems like we rely on cutscenes or narrative 95% of the time for these things… but I think gameplay can convey interesting things too!


PS4B: You’re releasing The Path of Motus on PlayStation 4 on July 17. How could you describe the game to someone who’s never heard about it?

It’s a game where your words have the power to destroy people! In the game, you play as a goblin named Motus who’s trying to build bridges through a forest his village is trapped in. However, in between building bridges, he meets bullies that use their own words to stop him. So there are puzzle elements in the game, but also the “verbal combat” mechanic where you shout words at the bullies! At a deeper level, the game explores the psychology behind bullying. It’s my attempt to answer the question “what makes someone turn into a bully?” As Motus grows up, you’ll learn more about the bullies and start to get a better understanding of their motives. 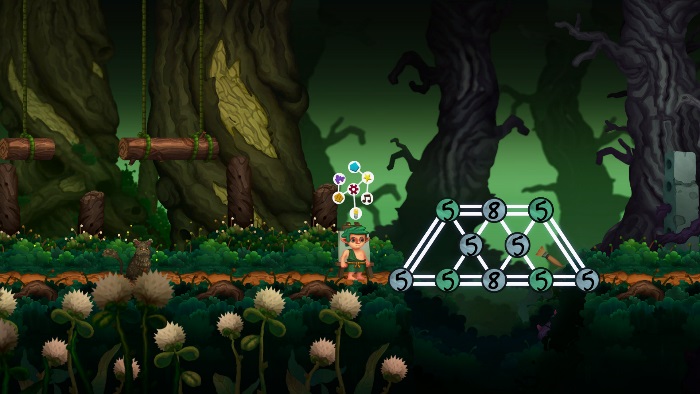 PS4B: How long did it take you to develop the game? Where there any changes between the original concept and the final version we’ll get to play soon?

Back in 2012, I spent a few months making an early version of this game called “Sententia” for Xbox 360. It was really rough, but some of the higher conceptual stuff was there. When we started the remake in 2015, the game gradually morphed into something way different than what I expected, but in a good way! I’d say the game has gone through three major iterations, and that’s why it took so long to finish it. I kept discovering more interesting things in the gameplay that I wanted to implement into the game. Because of how different the remake is, we ended up renaming the project to “The Path of Motus.” Overall, the game took about three solid years of work. 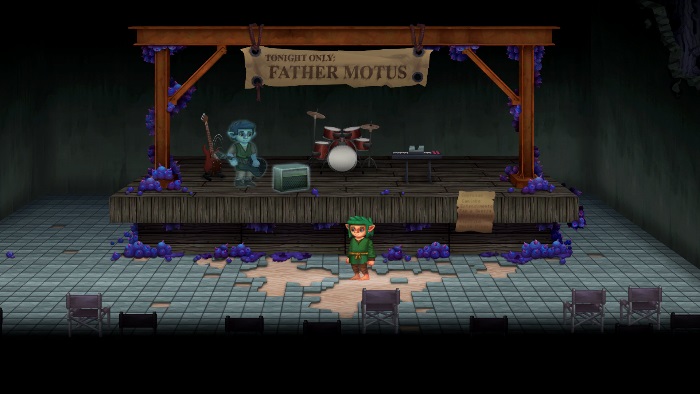 PS4B: Now that the game is ready to go on PS4, what are you currently working on?

Nothing haha. I’m really drained from working on this game! I’m going to sit back and enjoy the process of releasing it; I’m excited to see people’s reactions to the game. Specifically, I’m looking forward to seeing Let’s Plays because I expect every player will have a unique experience playing it. That makes it exciting for me because each video will look pretty different! Once everything dies down, I’ll have to figure out what I’m doing next. I’d like to do some smaller sized games; I’m not sure I want to jump into another large-scale project like this for a while. We’ll see! 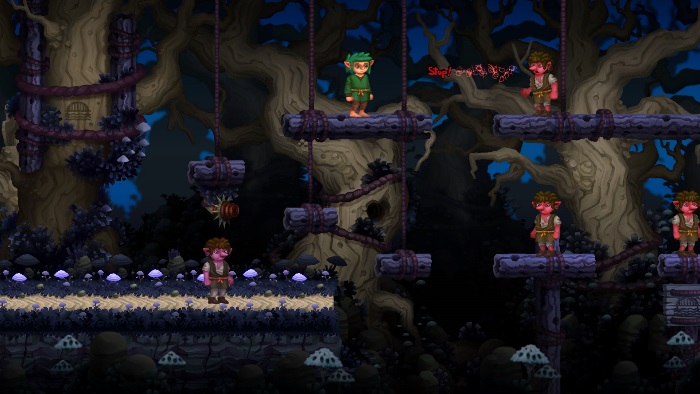 You can learn more about the game at its official website! We also have other stuff on the site: there’s a free download for one of the songs on the soundtrack, and also some educational game development videos if anyone out there wants to learn how to program games! Thanks again for having me! 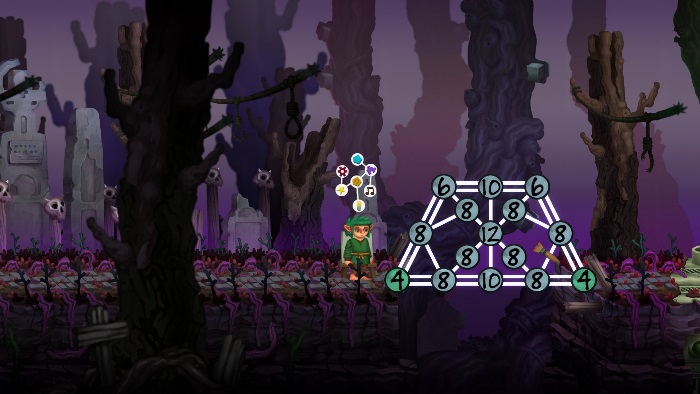