We’ll be working on bringing you a review for Guacamelee! 2 on PlayStation 4, so I got in touch with Drinkbox Studios to talk about the game’s development for Sony’s console.

PS4B: Welcome. Thank you for joining us today. Could you please get us started by telling our readers a bit about yourself and your work?

Hello! My name is Gary Corriveau. I’m the Lead Designer at Drinkbox Studios.


PS4B: The long-awaited Guacamelee! 2 will finally be released on PlayStation 4 in a few weeks. How would you describe the game to someone who’s never heard about it?

It’s a Mexican-Folklore-Inspired Luchador-Platform-Brawler-Metroidvania. You play as Juan, a humble agave farmer turned luchador hero in a bid to save the Mexiverse from a dark and mysterious rival. It’s also worth noting that the game supports easy drop-in / drop-out co-op play for up to four players so you can save the Mexiverse together with 3 of your closest amigos. 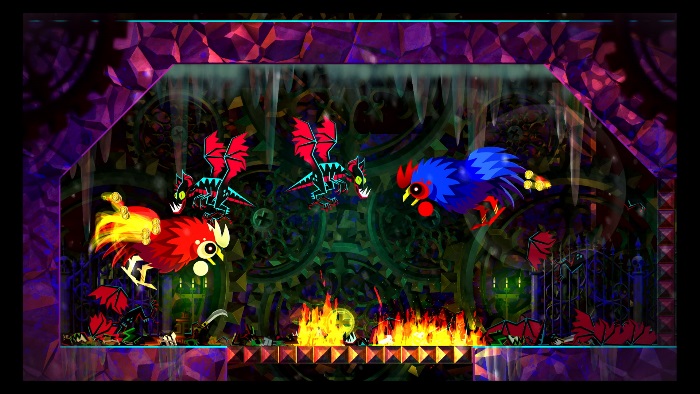 PS4B: We loved the first Guacamelee!, and to be honest, we desperately wanted “more of the same ASAP,” and here we are ready to play the full-fledged sequel. On that note, how does this new game do things differently from its prequel while also remaining true to its original formula?

This is the first question we asked ourselves when we entered the concept phase two years ago. We prototyped out a number of different abilities for Juan and came up with some good material (some of which will be in the game), but we really didn’t want to mess with his core abilities; we like them as is.

At one point we implemented some new moves for Juan while in chicken form. These turned out to be really fun and resonated strongly with the team. We expanded from there and put together a really fresh set of moves and lots of great content to capitalize on them.

We also added a robust new upgrade system with multiple skill trees, lots of new enemies and bosses and of course a whole new world of levels to explore.

You can also expect some pretty significant upgrades to the visual technology, particularly in regards to the lighting and special effects. 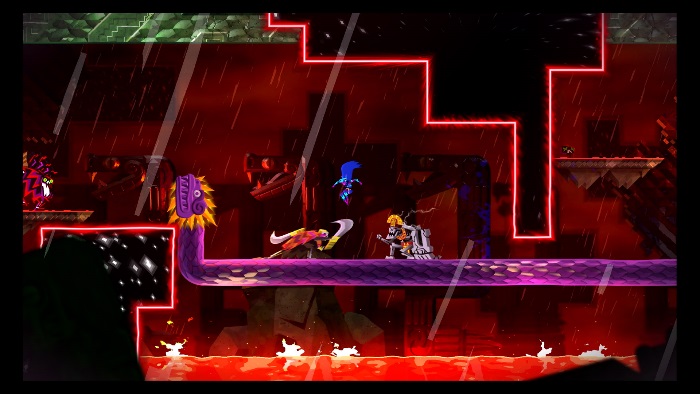 PS4B: Now that the PS4 version is ready to go, how goes the development of the game’s Nintendo Switch version for a release later in the year?

We have no news about a Nintendo Switch version at this time. The game will be available for PS4 and on Steam at launch on August 21. 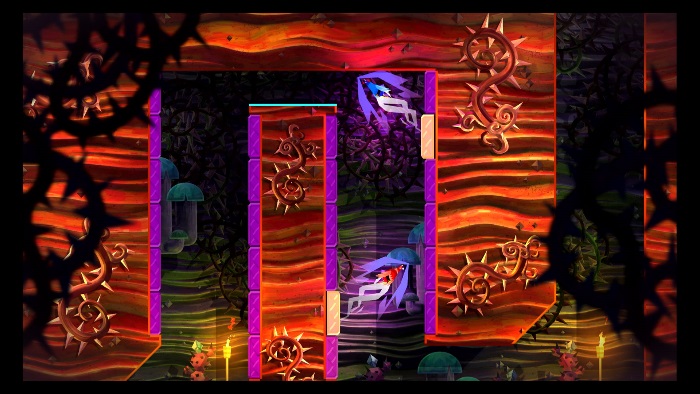 PS4B: What are the odds of having PS4 and/or Nintendo Switch physical releases for Guacamelee! 2?

We’ve done physical releases for some of our previous titles. While we don’t have any plans just yet for this, I wouldn’t be surprised if that’s something that comes up in the future for Guacamelee! 2 as well. 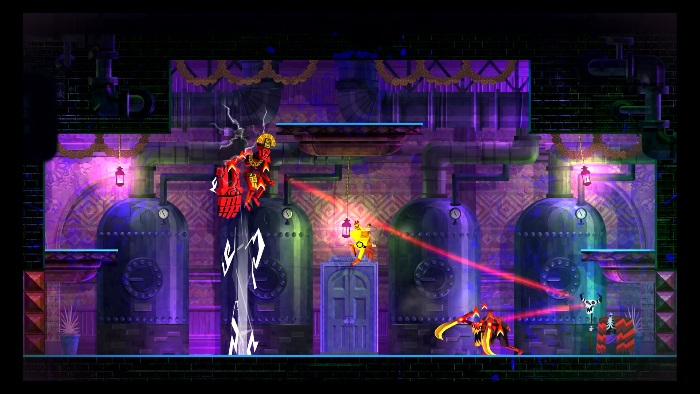 PS4B: Any plans for some DLC for the sequel? Perhaps some extra characters, a challenge mode or a prologue chapter?

We haven’t announced any DLC content coming down the pipes, but I think that would be a lot of fun. We have so many more ideas brewing around this game; there would be no shortage of material to draw from. 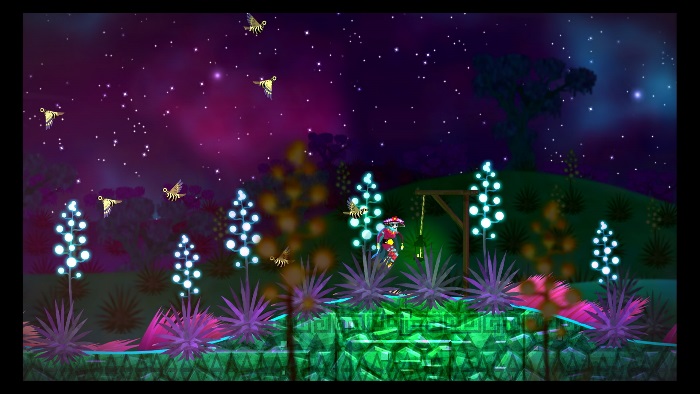 Just a thank you. Thank you to your readers that play our games and allow us to keep doing what we love do!