We’re working on a review for Pato Box for the Nintendo Switch, so I got in touch with the indie team at Bromio to talk a bit about the game’s development.

PS4Blog: Morning! Thank you for joining us today for this interview. Can you please get us started by telling our readers a bit about yourself and your work?

Hi! I’m Antonio Gutierrez, and I’m a programmer at Bromio. I started working as Game Director when we developed Pato Box.


PS4B: Pato Box is releasing soon on Nintendo Switch. How would you describe the game to someone who’s never heard about it?

Pato Box is a really surreal game that takes inspiration from “Super Punch-Out!!” to create a world in black and white that mixes dark themes and noir story elements with the absurdity of having a boxing duck trying to find retribution. 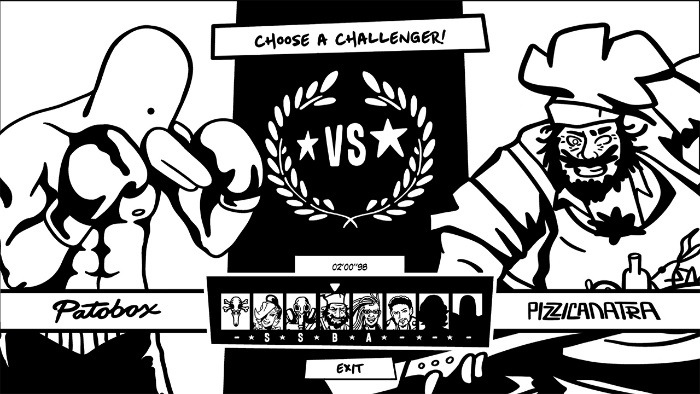 PS4B: How long did it take to develop the game? Where there any particular challenges or hurdles you had to overcome during development?

The game took around one year and eight months for our first release on PC and the Port to Switch took us around three months to develop. Working in a monochromatic game that relies heavily on tells from bosses so you can react. People think that having no color makes it easier but at least not for this kind of game. And since we are from Mexico, I would say that the lack of a really big video game industry also presented a challenge since we had to figure out everything on our own. 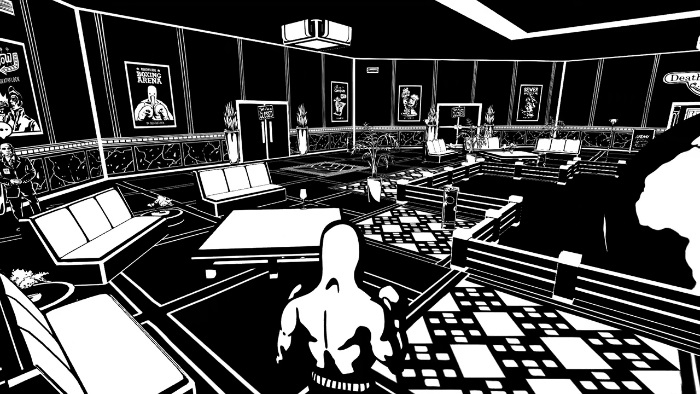 PS4B: Now that the game is ready to go, have you considered working on any additional content for Pato Box to be made available either as free or paid DLC at a later date?

We got a free update already with the Arcade mode after reading the feedback for the game’s release on PC. Right now we don’t have anything else planned, but it will mostly depend on the sales of the game. 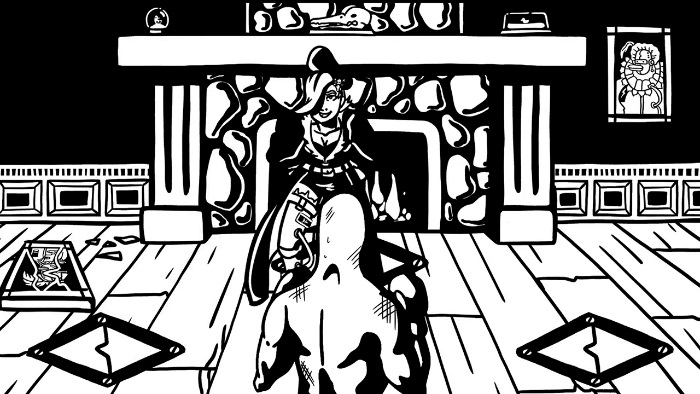 PS4B: Are you currently working on a new project for consoles? If so, what can you tell us about said game?

We have been working on other projects, and we just started looking into some ideas for our next game, but we have nothing we can reveal right now. 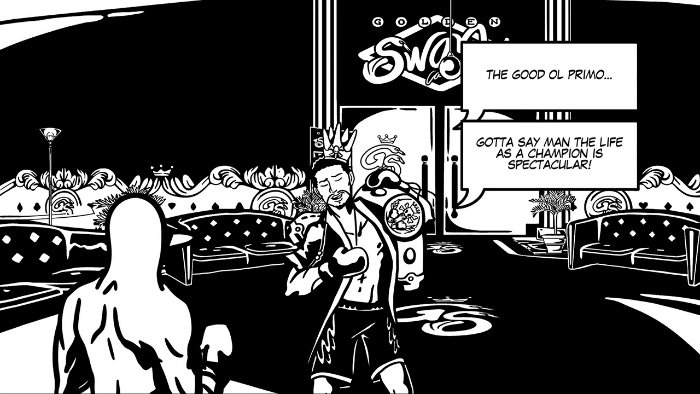 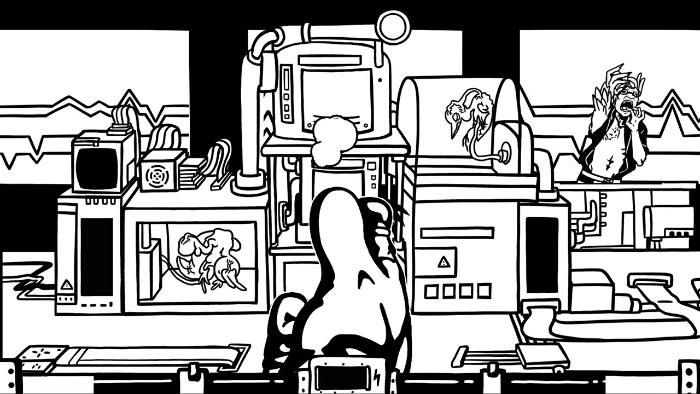