We’ll be working on a review for Tanzia on Nintendo Switch, so I got in touch with indie studio Arcanity to talk about the game’s development for its console release.

PS4Blog: Hi! Thank you for joining us at PS4Blog.net. Could you please help us get this one going by telling our readers a bit about yourself and your work?

Jason Jacobitz: Hey Antonio, I’m Jason Jacobitz. I’m the creator of Tanzia. I did most of the programming, production, and design. Before Tanzia I was the lead software engineer on Wasteland 2, and before that I worked on Everquest and some other titles.

Matias Kindermann: It’s a me, Matias! I do PR and also helped with Tanzia’s design and production.

Jason Jacobitz: Well Tanzia is a single-player RPG that plays a lot like a modern Legend of Zelda series game. Our goals were:

A. An emotional story.
B. Exploration with lots of interesting and relaxing environments- some that feel beautiful and secluded like The Lagoon, and others that feel cheery and alive like The Docks.
C. Actiony combat that’s twitchy but at the same time making sure that you really feel the impact that new equipment and new skills make.
D. Some strategic elements that sometimes border on exploits. 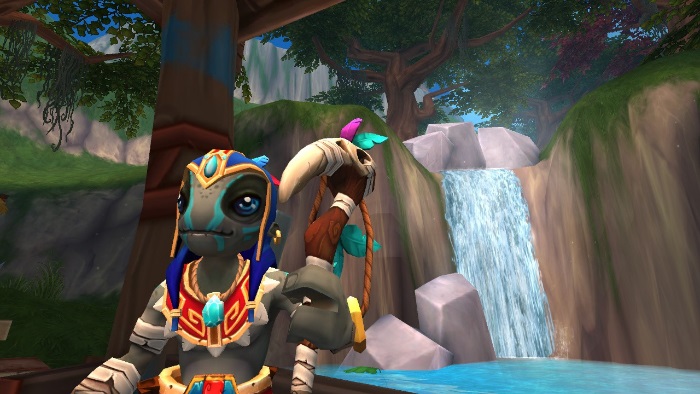 PS4B: How long did it take to port the game to Nintendo’s console? Where there any particular challenges or hurdles you had to overcome during the process?

Porting to Nintendo Switch took around 4 months. Nintendo is insanely easy to work with.Their submission processes are very streamlined. The hardware and API were really straightforward also. The biggest challenge was probably polishing the game. We did 4 or 5 months of QA. So much iteration. Testing, fixing issues, more testing, more fixing, etc. 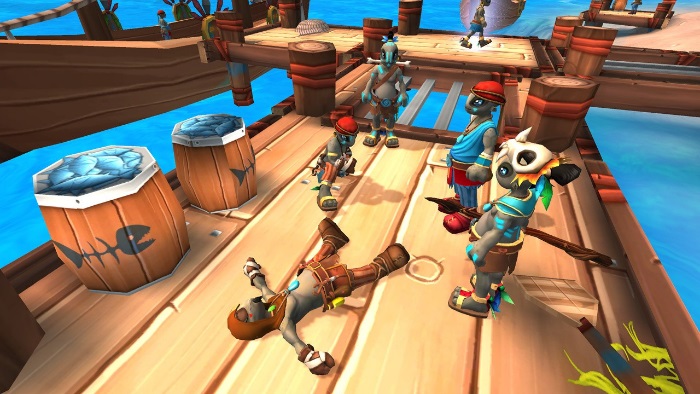 PS4B: Back in December of last year there were talks about a comic for Tanzia that would be launched after the game’s release. Any update on that?

mATIAS: We actually have 2 digital comic books, one unlocks in-game when you collect all the Lost Pages of Grandfather’s Journal, and fills in details about the main character’s Grandfather disappearance.
There’s a funny little story about why we decided to do that. Since the game was in alpha, we had a few bottles around the beach area – it was just a detail since you couldn’t interact with. When Youtubers started playing the game, we always saw the same reaction from them “Ohhh, neat! A message in a bottle!,” and they’d click on them and be really sad when they’d realize they were just decor…

So we had this comic book with the backstory of one of the most important characters in the game, and we decided to give it to all the players as a gift, and put it inside the bottles everyone was dying to interact with! : ) 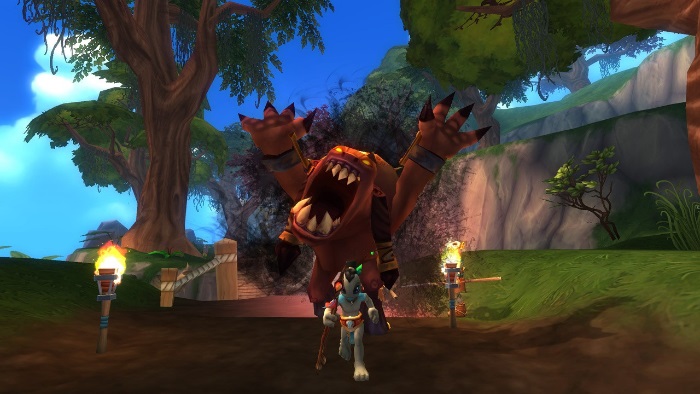 The second digital comic book is a prologue about the Grandfather’s battle with the Skeleton King. We’ll have more info on how to get it before Tanzia’s release on Nintendo Switch.

Both comics were drawn by Saige Baker, the same awesome artist who painted the game’s intro and the visions that you see throughout the game. 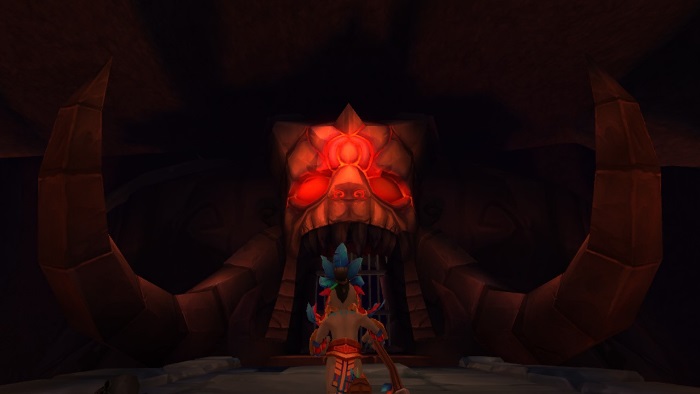 PS4B: With the game now ready to go on Nintendo Switch, are you considering working on additional content for the game to be made available as either free or paid DLC? Or are you now working on a new game? 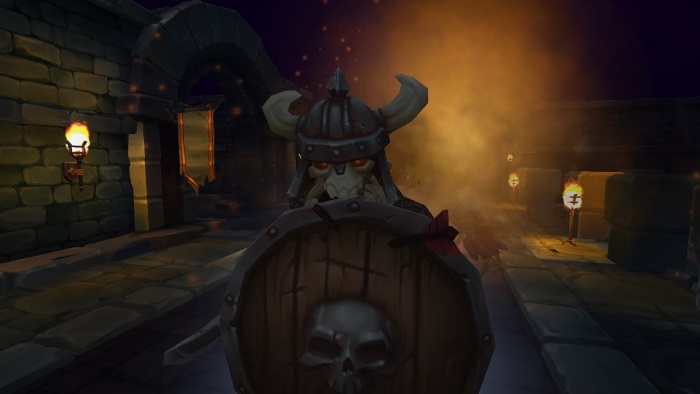 If you enjoy old-school RPGs with a deep story, and miss a simpler kind of game where you don’t have to learn 50 different systems to just beat the first boss, and it’s still also a challenging and fun experience, then play Tanzia, you won’t regret it! 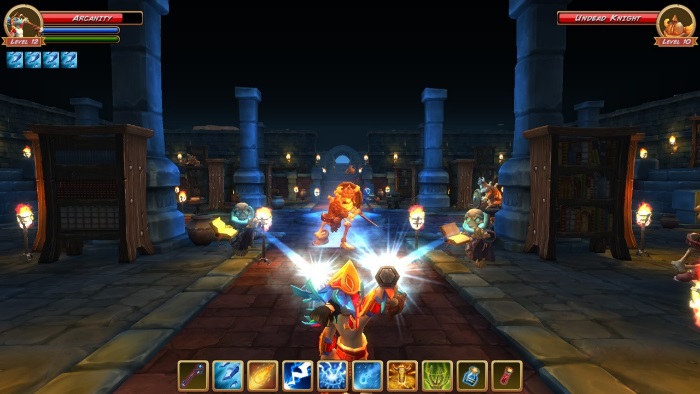 [Beyond PlayStation] The Adventures of Elena Temple Review

PlayStation Plus For July – PS4 Edition