Wizard of Legend is a fast-paced dungeon crawler with an emphasis on dynamic magical combat. Quick movement and even quicker use of spells will allow you to chain spells together to unleash devastating combinations against your enemies! Unlock over 100 unique spells and discover powerful spell combinations! A wide variety of elemental spells allows you to create a hand best suited to your play style. Dive head first into the fray or stand back and let your minions do the work for you. Play solo or co-op! The choice is yours!

Wizard of Legend is a new roguelike from Contingent99, a two-man team from Los Angeles who made the entire game. In this one, as the name suggests, you play as a wizard attempting to win the Chaos Trails and become, you guessed it, the Wizard of Legend. To do that you need to battle your way through many dungeons, fighting enemies, bosses, and other wizards vying for the title. 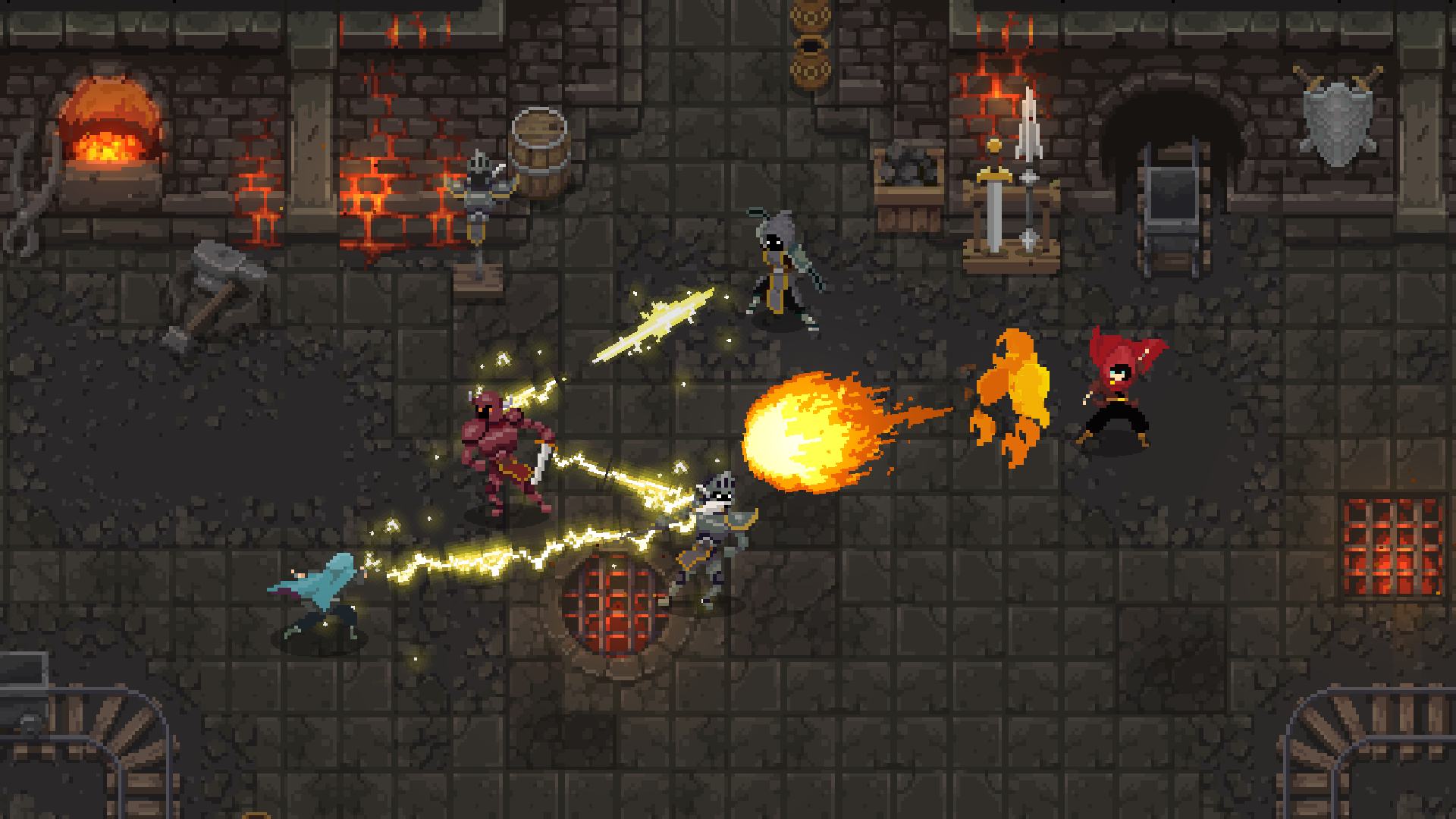 The game isn’t that long but it’s tough as nails. You have to get through nine levels and to make up for this the game’s difficulty ramps up quickly. As the game is a roguelike, all of the levels are procedurally generated meaning that for each playthrough the dungeon’s layout will be different, increasing the game’s replayability. One thing this game does differently than other roguelikes is it doesn’t really have a progression system. With most roguelikes nowadays, every time you die you will gain some sort of experience, levels or skills to help your character out and make them more powerful so they last longer in subsequent runs. Instead, you need to rely on your skills and, basically, getting good.

The game uses an Arcana System letting you select four cards, mapping them to the face buttons on your controller. You can pick up other Arcana cards during the campaign letting you try them out and maybe you will want to permanently buy them for your character prior to playing. It’s a neat system that forces you to experiment to find the correct combination, and even after trying them out, due to the procedurally generated dungeons, you might still not have the right loadout. Not everyone is going to like this system, but people who do will enjoy the extra freedom. 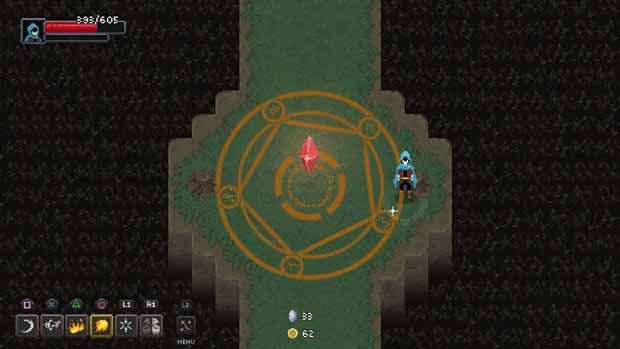 The game is gorgeous with its beautiful pixel art reminding me of the great games of yesteryear while doing its own thing. The animations are very fluid and look great on the screen keeping the action of the game going, while the music follows along at a breakneck pace. It’s a portal back to my childhood, although the game is way smoother than anything I played back in the day. The game has a forest theme, a fire area, and ice area, and the team has managed to make each one feel really unique.

The game does include couch co-op play as well, which is unusual to roguelikes, but a really cool thing to have included in this game. If you and your teammate can work well together it will certainly make through this adventure a whole lot easier. So be sure to find a friend who is ready for some dungeon crawling since I’m sure you’re both going to have a blast playing Wizard of Legend! 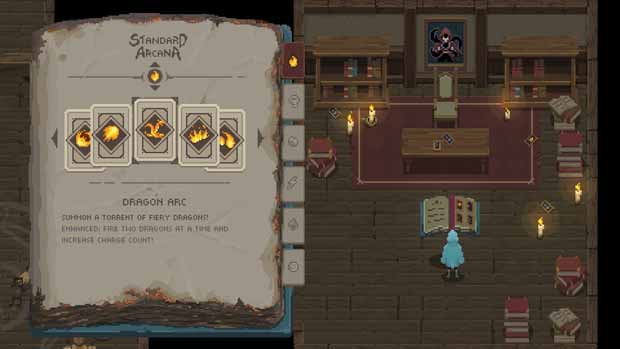 Wizard of Legend is a great roguelike with a different feel form the other ones I have played. The game doesn’t do a lot of hand-holding and because everything is procedurally generated it can make it quite difficult to master. But if you figure out how to maximize the game’s loop then you are in for a treat. Be sure to check this one out! 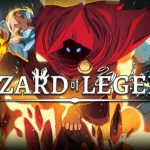 Disclaimer
This Wizard of Legend review is based on a PlayStation 4 copy provided by Humble Bundle.