In The Lost Child you play as occult journalist Hayato Ibuki who finds himself in the middle of a conflict between angels, demons… and fallen angels. Learn more about it in our The Lost Child review!


Hayayo is investigating a series of what seem to be suicides, and ends up obtaining a suitcase after almost becoming a suicide victim! He decides to solve the mystery of why people are doing this in hope of bringing justice to the victims. This dungeon crawler in particular is big on story exposition, feeling at times almost like a visual novel. Because of this, you’ll spend a solid half an hour before you even gain full control of Hayato. When you begin the game you are in a subway station, and you can briefly interact with the people who are waiting for their trains, speaking to them with multiple choice dialogue options. 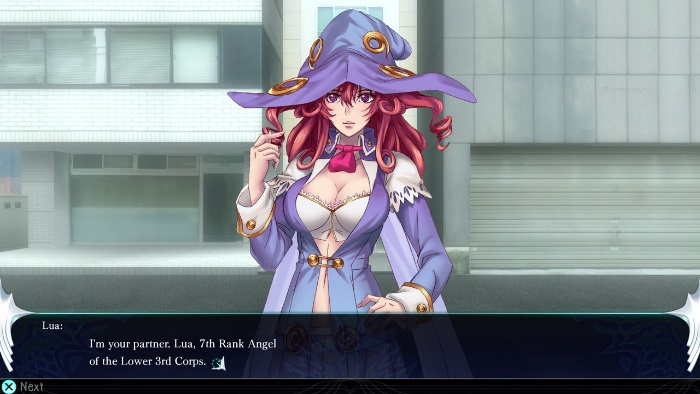 Some aspects of the game are similar to, say, the Persona games, so if you are familiar with the popular franchise then you will feel right at home with The Lost Child. They’re both heavy on dungeon crawling, turn-based combat and a ton of dialogue to experience. You will also collect creatures known as Astrals who will become the members of your party… that is, once you catch and purify them, of course. As you progress the game you will fight many enemies in the hope of getting more to purify and join your party. The Astrals all have different strengths and weaknesses as well as different skill sets, so when you go into a dungeon it is wise to bring an Astral that specializes in a certain element to help you turn the tide of battles. 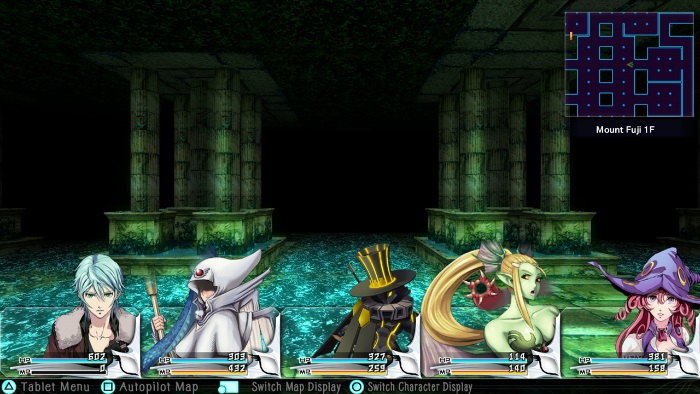 As you explore each dungeon, some of which are considerably large, you will run into battles in which you’ll be using a combination of melee and skill attacks to stay alive. As you explore each floor you will start to run into deadlier and more menacing enemies, so you better be ready with a party that can dish out damage as well as heal all of your wounds or else it will be game over. You’ll also run into some puzzles which start out simple with you having to activate a switch or two, but as you go further and further into the game the puzzles will ask a lot more of you. 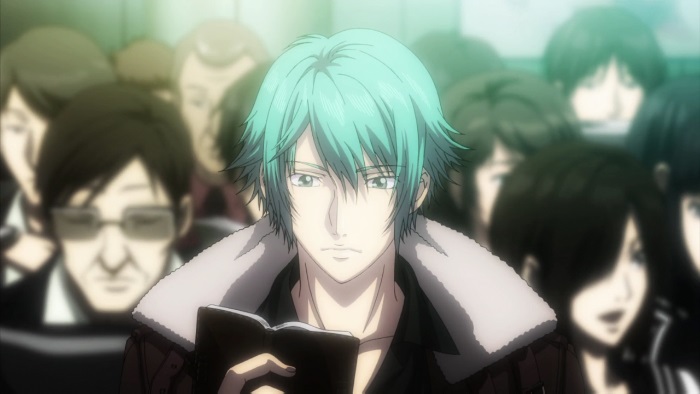 When in a dungeon you should keep an eye on your mini map so that you always know which way you are going so you don’t end up lost, especially in the bigger dungeons. A bit more variety in how dungeons look would have been a welcomed addition, but it’s not a deal-breaker since the story is quite beefy and the combat is fun. Speaking of combat, boss battles are something you should be very careful with since bosses can make short work of your party if you don’t plan accordingly.


This is why it is very important that you have strong Astrals on your side to help you, which is why it’s great that leveling them up is quite easy. You can level up Astrals with the in-game currency known as Karma. Every choice you make in the game will fill up the Karma meter, and you can have Good Karma, Bad Karma or Mixed Karma. You can exchange Karma for experience points for your party members, and once you hit their maximum level, you can evolve them into their next form. 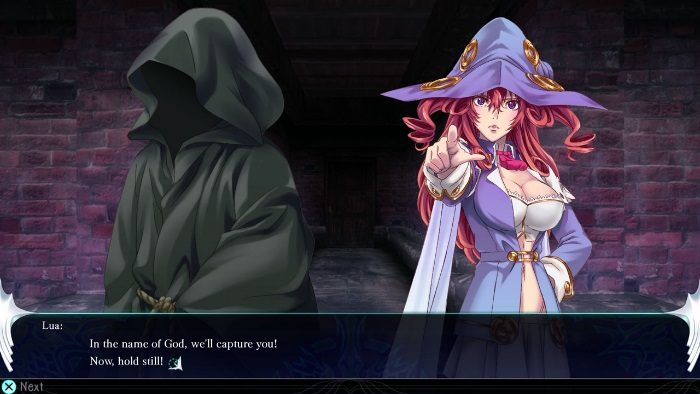 The Lost Child has tons of loot for you to secure, and this will certainly encourage you to explore every corner of every floor in each dungeon to find some valuable loot from the chests dotted out here and there. Even if a piece of equipment is not as good as you thought it would be, you can still sell it to help you get what you need. Never pass up a chest since you might regret it later! 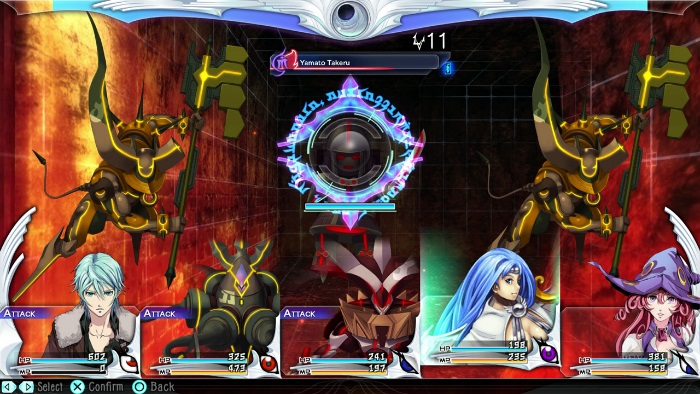 Along with exploring the dungeons and trying to stay alive in combat, you can go to the Lost magazine office where Hayato has a place. You can talk to NPC’s and take on investigative work, and you can also visit stores to stock up on supplies if you are running low after clearing a massive dungeon. It’s a good complement to the dungeon crawling and an interesting way of fleshing out the game’s universe. 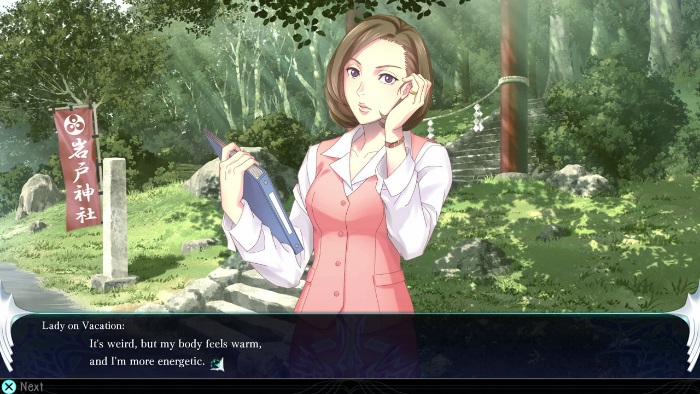 The Lost Child has a lot to offer, with its fun battles and gameplay mechanics, gorgeous hand-drawn graphics, deadly bosses and an interesting story as well. A lot of love was poured into the game, and it really shows. So if you’re a fan of dungeon crawlers, and don’t mind massive visual novel length walls of text here and there, then you should definitely give The Lost Child a go! 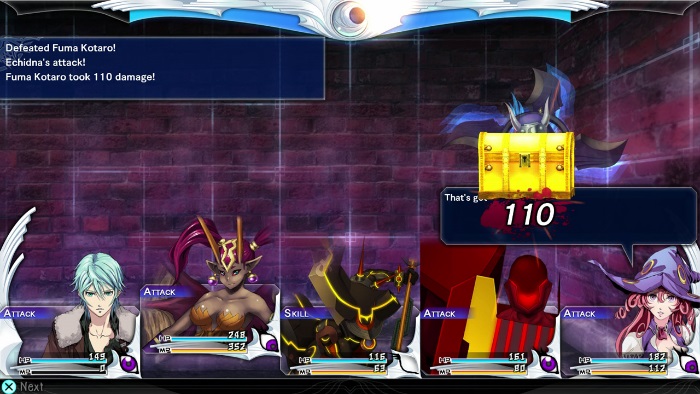 Disclaimer
This The Lost Child review is based on a PlayStation 4 copy provided by NIS America.

The Path of Motus Out Now On PS4