THE BIGGEST STARS IN TENNIS
• Play as one of 30 of the best players in the world, including Federer, Kerber and Wawrinka.

A COMPLETE CAREER MODE
• Create your player and experience a career worthy of a professional.

AN UNEQUALLED TACTICAL DIMENSION
• Decide what strategy to adopt for each match and use your skill cards to defeat your opponents.

This game has some of the team members who worked on the later Top Spin games, including Top Spin, 4 so the game has a good pedigree behind it. Tennis World Tour does the best thing a tennis game can do for a novice to the sport: present a good tutorial mode. I suggest that you start there before you dive into the game proper since it trains you on the basic techniques you will need to get the most out of career mode. Each of the different shot types are mapped to the face buttons, and when you hit the ball with a button, it will fly in whichever direction you are pressing the analog stick. It’s not a hard system to learn, but as you progress you will find some extra depth in the system. 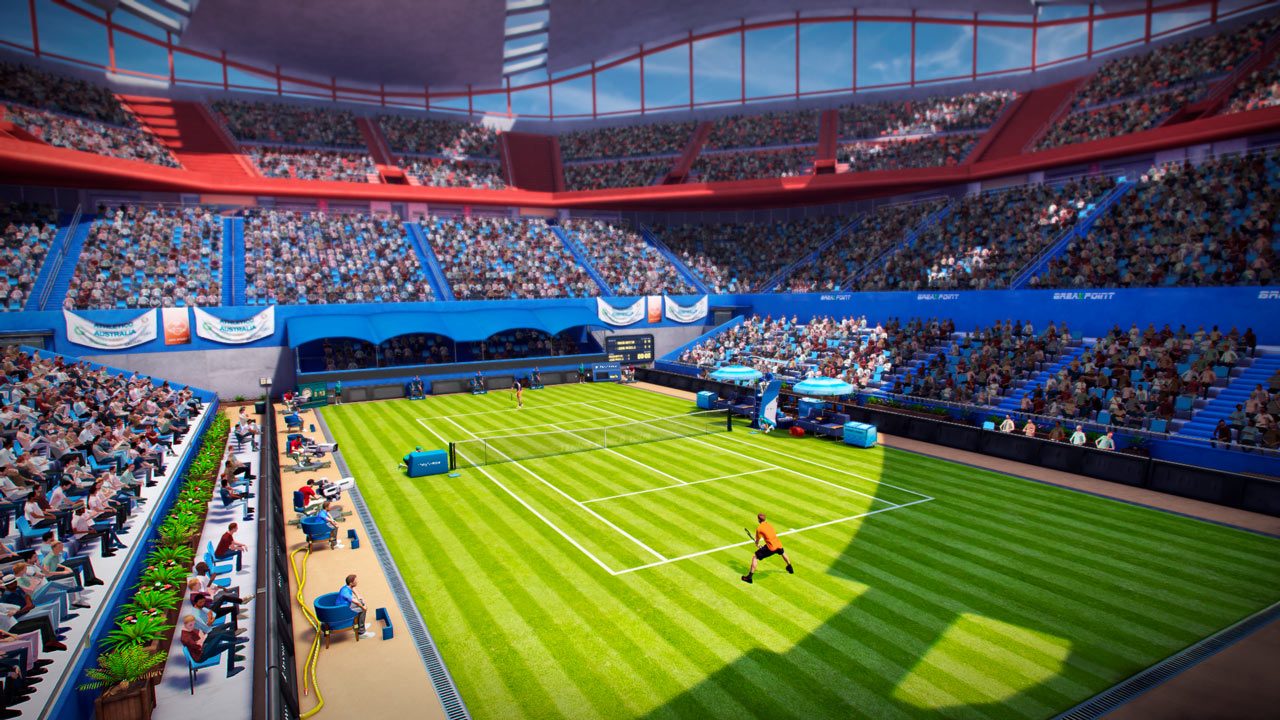 The game has a good set the of modes including Career and Exhibition mode. You will probably spend most of your time in Career mode, and it functions as other career modes in other sports game: You create a new character and work your way from amateur up to pro. The mode is perfectly fine, but it feels a bit dated. Other sports titles are attempting to set themselves apart by having single-player stories and mini-games to spice things up and do something different. 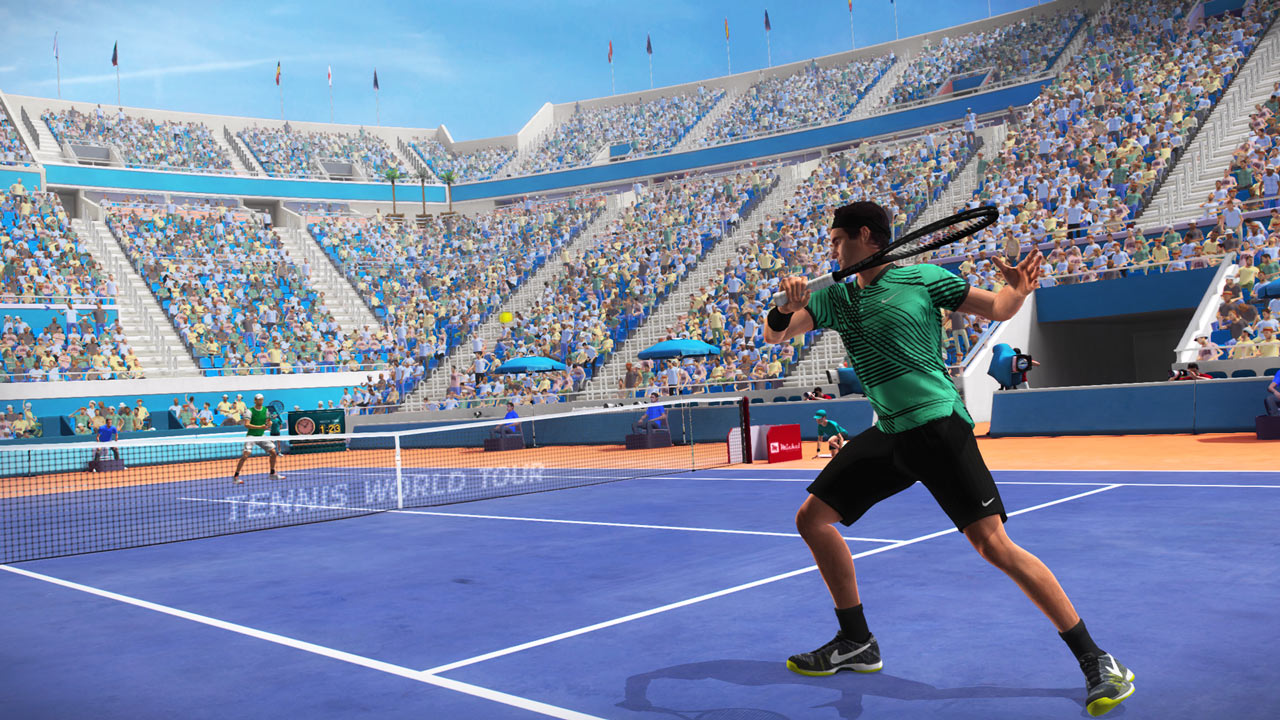 The game’s visuals seem dated as well, not representing what this generation can do. They almost look like they would fit better on a PlayStation 3 game. The animations seem stiff, and the textures are not up to par (sorry, I couldn’t think of a tennis pun). The commentary by legend John McEnroe also has issues, repeating dialogue over and over, with phrases seeming out of place for the match. This isn’t an issue with this title since commentary in most sports titles gets repetitive a bit too fast since you can only record so many lines.

I attempted some online matches but didn’t have great luck matching up with people sometimes with a wait. Part of the problem is that online wasn’t ready at launch, so people that initially picked up the game couldn’t use it right from the start. Hopefully the online picks up as more people get the game. 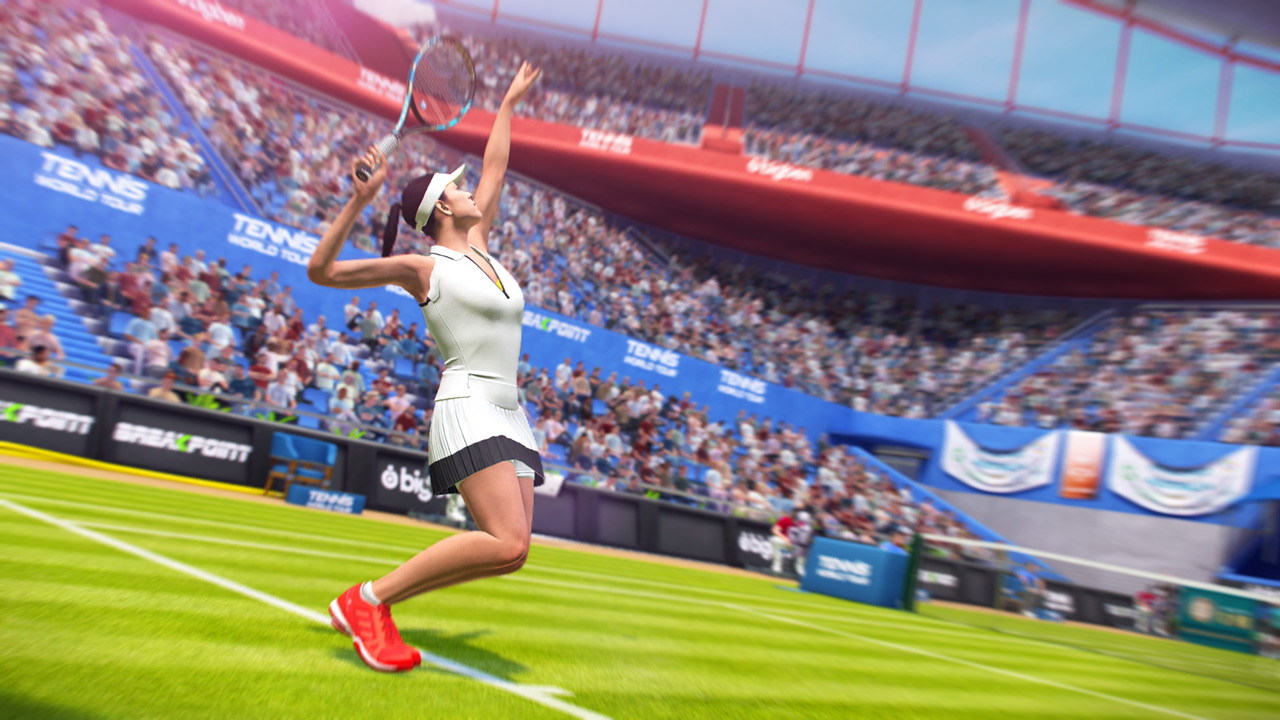 The game feels rushed and a bit unfinished At its core, it’s got some good mechanics, but there is not enough content on offer between the career and exhibition modes, and the fact that it’s hard to find other players online. I think this could be a more polished product with some updates.

Disclaimer
This Tennis World Tour review is based on a PlayStation 4 copy provided by Bigben Interactive.