THQ Nordic and Gunfire have shared some new screens and info for Darksiders III showcasing Fury, the third of the Four Horsemen. Come check them out! 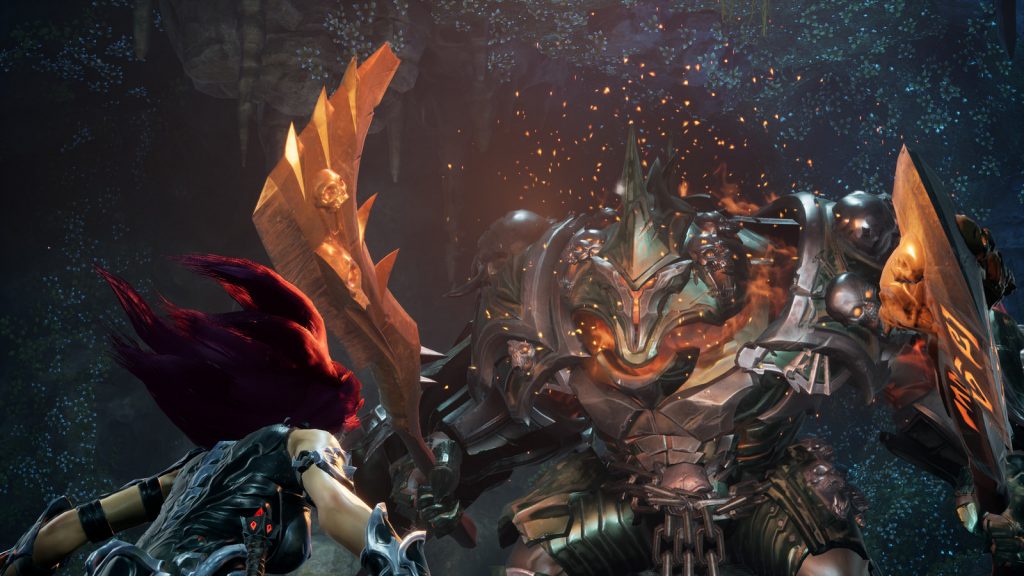 Reinhard Pollice, Executive Producer at THQ Nordic, had this to say:

Last year, our focus was to show the visual identity of the Darksiders III project and share a few details about world design, but we skipped talking about Fury’s elemental powers almost entirely. Showing off the base form of combat was great, as Fury and her whip provide a different type of combat experience, but what we didn’t mention is that Fury can transform herself during gameplay, possessing new weapons, attacks, and traversal abilities. We think Fury in her Flame form and her flails will take players who thought they knew Fury a bit by surprise. 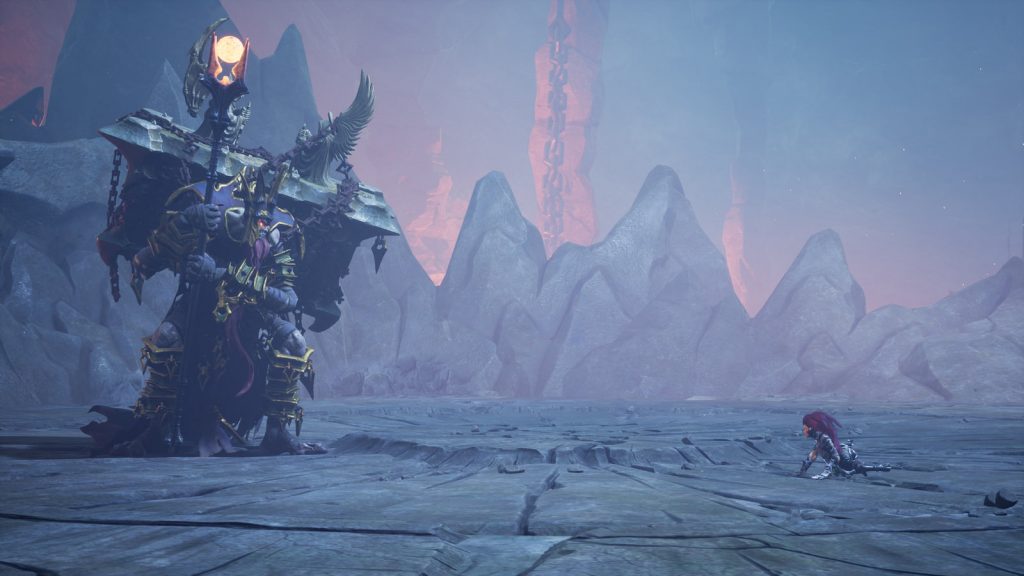 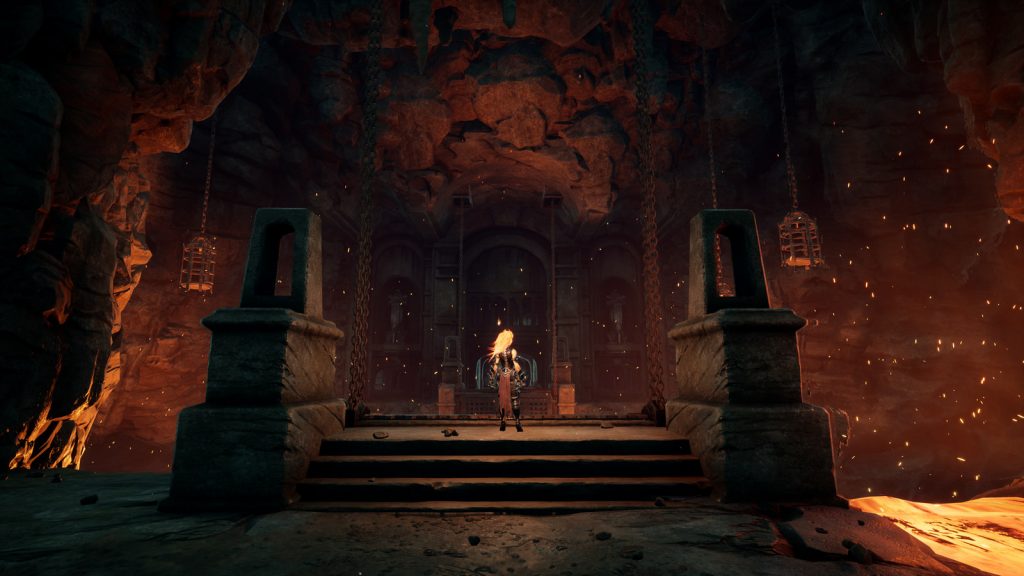