It’s been a long wait, but Chasm will finally release on PS4 and Vita next week! Come check out a new trailer for the game as well as some new info and screens!


James Petruzzi, Director at Bit Kid Inc., had this to say:

Unlike some other games that are developed in secret and then announced about six months before launch, Chasm has been in the public eye pretty much from the beginning. Our first post about the game was on IndieDB.com back in January 2013, and we launched a successful Kickstarter campaign just a few months later. It is with a combination of pride, exuberation, relief, and fear that I am hereby officially announcing that we will be launching on July 31! The price will be $19.99.

Although we’ve been very public about our development process, there’s no way everyone can keep up with every game in development, so here’s a quick summary of the game: Chasm is an RPG-adventure in which you play the role of a new recruit who’s sent to investigate why a nearby mining town has shut down. As you explore, you discover all sorts of supernatural creatures you need to battle to uncover the mystery of what’s happening with the town, and how you can save them. 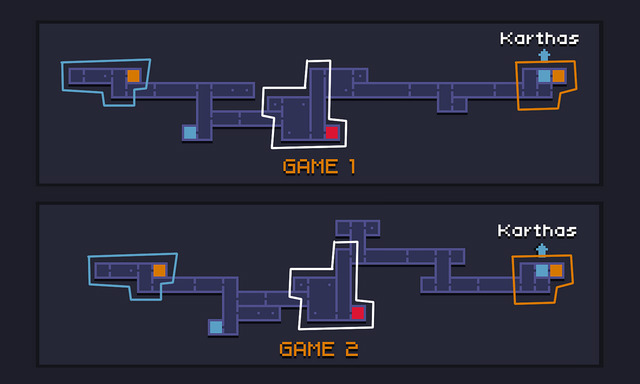 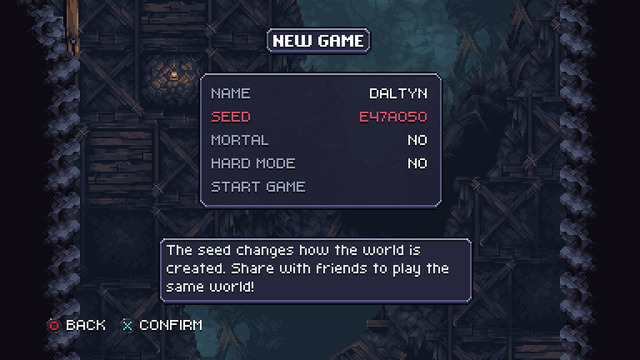