Causal Bit Games and Hound Picked Games got in touch with us to share a new teaser trailer as well as some new screens for Battle Princess Madelyn. Come check them out!


Battle Princess Madelyn is a game that follows the journey of a young knight in training, Madelyn, and her ghostly pet dog, Fritzy. They set out on a journey to save her kingdom and her family from the clutches of an evil wizard.

Set in the vein of classic Ghouls N’ Ghosts and Wonder Boy 3: The Dragon’s Trap, the instantly classic and familiar gameplay will transport old-school gamers back to their heyday, and the self-adjusting difficulty will allow for even the most novice of gamer to pick up and play! 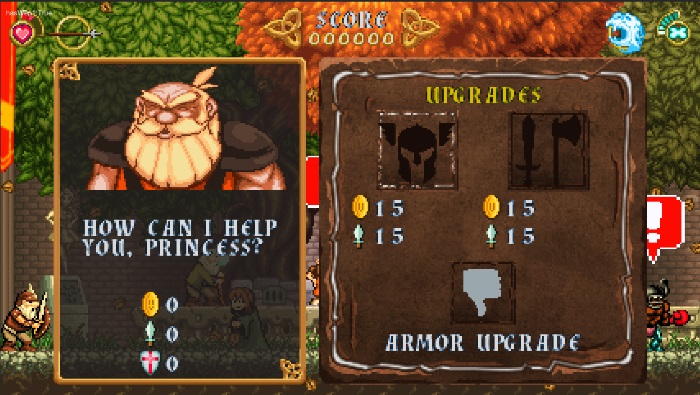 A mix of fast paced classic arcade action with the adventure elements of classic console games from the golden age of console gaming.

Battle Princess Madelyn can be played through quickly as an arcade game, or for the full experience stop at towns to help the locals! How you play to complete the story depends on your personal choice!

Find all of the collectibles hidden throughout the stages for extra rewards, and additional hidden stages!

10 levels, each of which include up to 5 stages – including 1 or 2 branching hidden stages!

Fully re-playable stages at any point – if you’ve unlocked it, you can play it as much as you want!

10 types of weapons which change with the 3 sets of armor found in game!

Up to 10 unique enemies per level!

Your ghostly dog companion, Fritzy, gains powers as you progress through the game allowing you to unlock puzzles and otherwise inaccessible areas of stages!

Special weapons for special occasions! If an area calls for a unique ability, search the area for the needed item!
An original story written by a professional children’s author.

A story that spans the globe and time! A story told by her grandfather while she is sick, Madelyn will experience life as her magical portal traveling counter part and will save her family no matter where they are in the world. 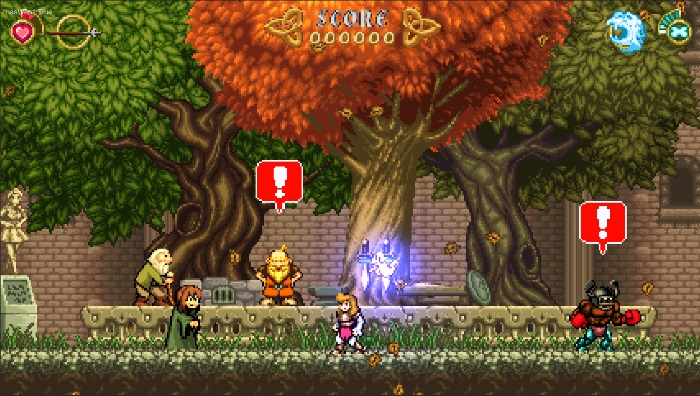 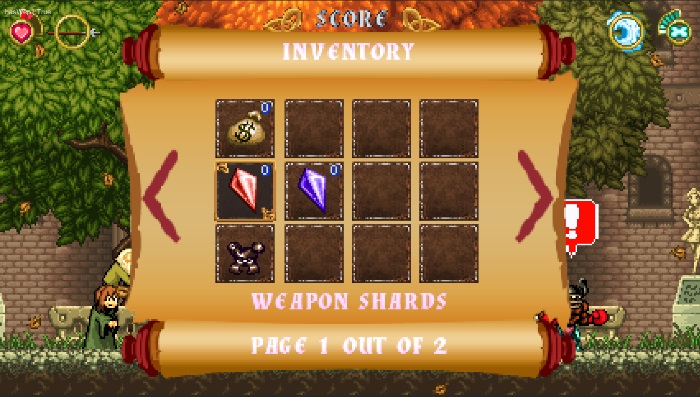