After playing so many games over the years, at some point you have probably wondered about entering the video game industry and creating your own video games, right? Another option, and something that is more feasible nowadays, is making a lot of money by streaming yourself playing video games.

The leaps and bounds made in technology and the many advancements that have placed what are basically tiny computers in the hands of everyone, have made it possible to use a mobile phone, a desktop, a laptop and a webcam, along with the power of the internet… well, it has changed the landscape, big time. A computer, mobiles and internet have given rise to many money making opportunities.

Young people are very creative and have managed to create their own games, as well as do other things such as game streaming. I don’t know about you, but even after streaming very much became “a thing,” it does seem a bit odd that teens are earning a six figure income just from playing video games as others watch… right?

It’s definitely strange, but true! Many teens around the world have become young (really young!) entrepreneurs in a video games industry which generated $36 billion just last year. What is fueling this new and rising part of our day to day entertainment routine?

Video games are a lot more than just fun – yes, they’re very fun and something we all love to play as much as possible. And yeah, sure, there are gaming tournaments every now and then which allow gamers to win some much, but there are many other options for them.

Take the case of Alex Balfanz, the 18 year old from North Carolina. The student of Duke University dedicates at least 2 hours a day to video gaming, and more time on weekends. He is on the team that made the game Jailbreak which went on to generate seven figures revenue. He is one of the new age millionaires earning through ways that didn’t exist a few decades ago.

Andrew Bereza is another 18 year old student credited with the creation of two games on the Roblox platform. He created Miner’s Haven and Azure Mine, and submitted them on Roblox which allows youngsters to publish their games and reach a huge gamer base. 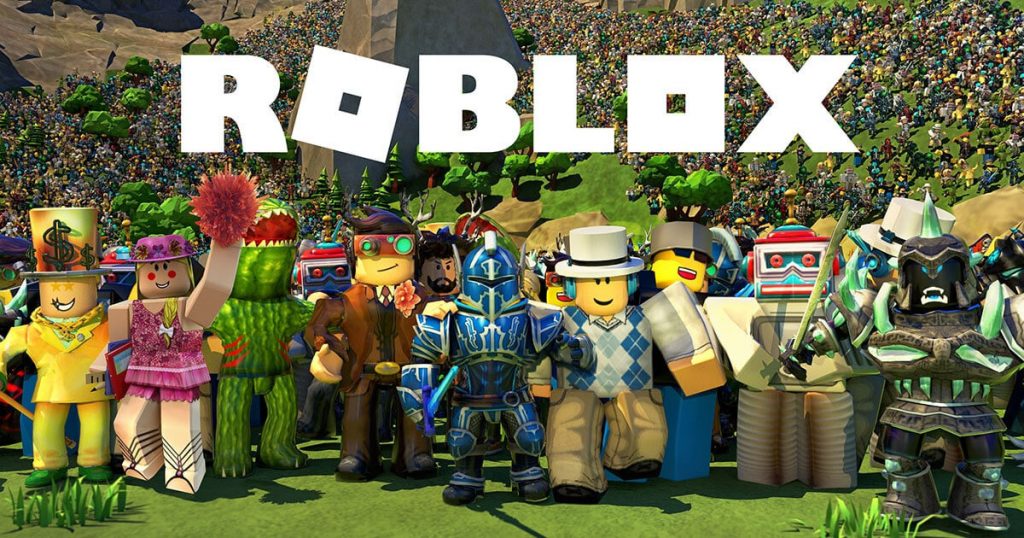 He has been earning a six figure income every year after the game’s release on the platform. The money that he earns is used to pay for his college tuition, as well as for fulltime game development.

Just like sports such as football, tennis and even cricket games, video games are also attracting stadiums packed with engaged audiences. The trend set off a few years back and now multiplayer video game tournaments have become so popular that they are paying millions to potential winners. 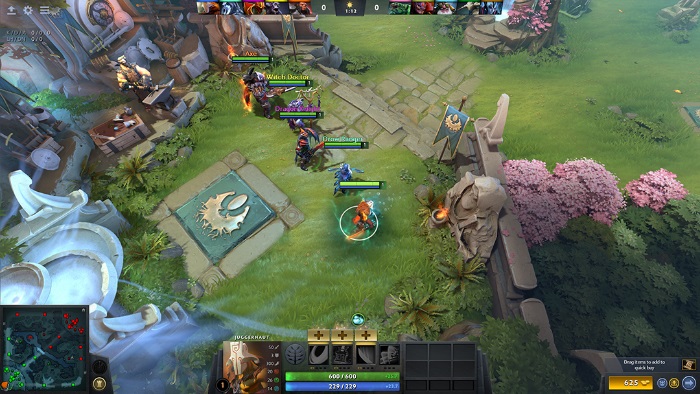 The 2017 International eSports Tournament for the game DOTA 2 involved a prize pool of $24,687,919 – and no, that’s not a typo. The League of Legends World Tournament saw a prize pool of $5,070,000 handed out in 2016.
Winning video game multiplayer tournaments is very fun and rewarding… in more than one way!

Some platforms, such as Twitch (which is the most popular one) give players a chance to earn money while they play a video game. The concept is simple enough: you play a game while others watch you doing so online.

Twitch charges the audience a few dollars to choose a player and follow him for some months. If the audience grows, the income also rises – big time. On top of that there are opportunities for advertisements and sponsors if the audience base is significant. 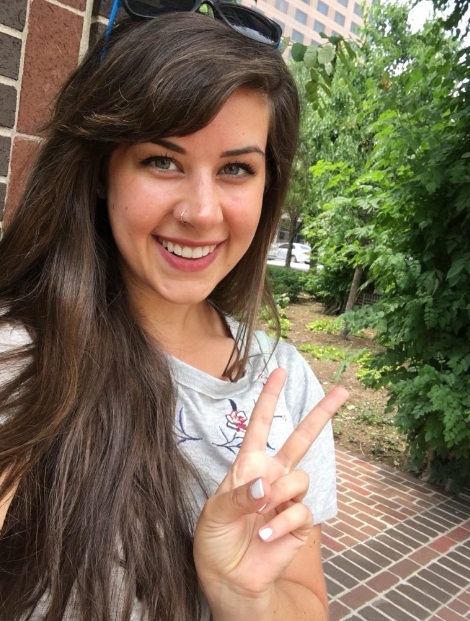 The trick to earning big on these platforms is to have a huuuge list of followers, like teen Elspeth Eastman who has 103,000 followers. She earns a full-time wage just from playing video games on Twitch! She says that the task is not as easy as it sounds, since it’s very demanding and requires him to be good at the game and put many hours into honing his craft.