eastasiasoft and Digerati have announced they will be releasing Shikhondo – Soul Eater from Korean indie DeerFarm on PlayStation 4 and Nintendo Switch. Come check out the game’s trailer and some new info and screens!


Shikhondo – Soul Eater is a Korean bullet-hell shoot ‘em up set within a beautiful and bizarre world of Asian mythology.

Armies of demons known as yokai have escaped from Limbo. They are spreading like a plague across the land, sowing fear and stealing souls. You must destroy the pestilent invaders and free the captured souls from eternal torment. 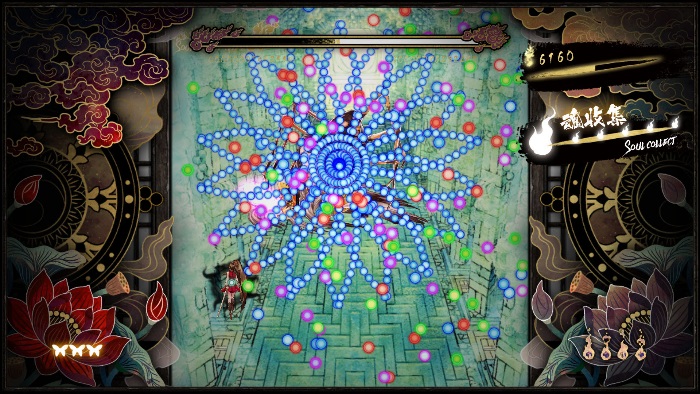 Two playable characters, each with their own types of attack

On top of the digital release, we’ll also be getting a physical release of Shikhondo – Soul Eater in limited quantities for PS4 and Nintendo Switch. All physical editions will be available for purchase on June 28th from Play-Asia.com, starting at US$24.99 / HK$195 for the regular version, and a bit higher for the Limited Edition, which will contain:

A physical copy of the game (region free)

A collector’s box (with a beautifully embossed logo) 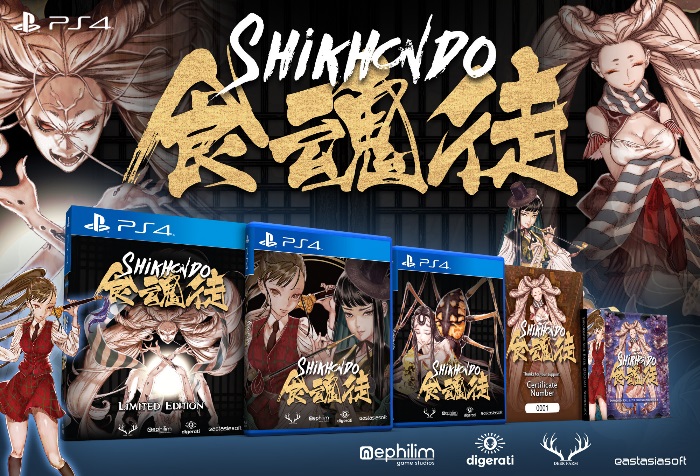 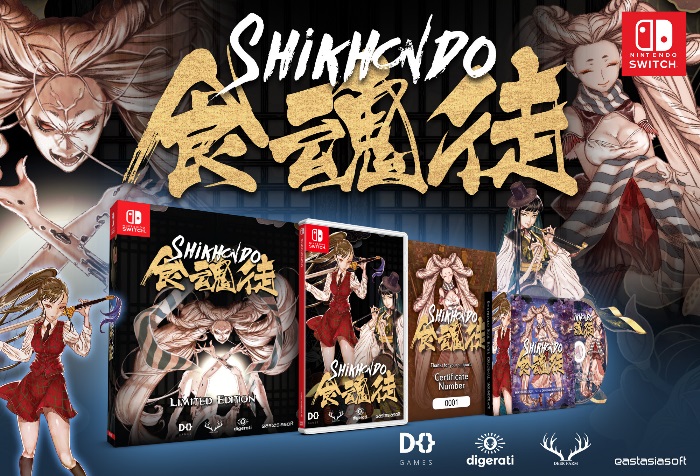 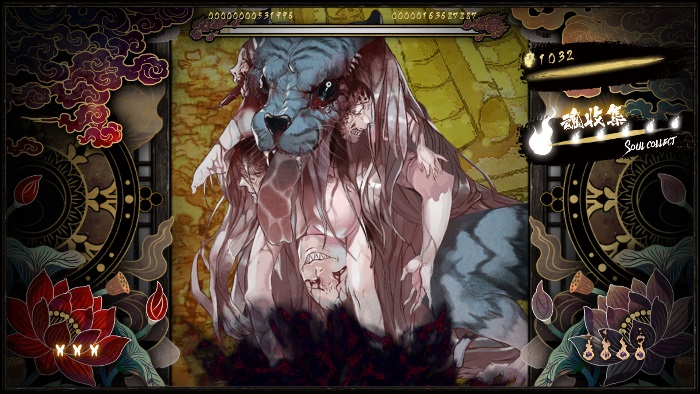