We’re currently working on a review for Perils of Baking, so I got in touch with Lillymo Games to talk about its development for Sony’s PlayStation 4. Come check it out!

PS4Blog: Hi! Thank you for taking the time to do this interview at PS4Blog.net Could you please present yourself to our readers and tell them a bit about your work?

Hello, I am Barry Johnson the sole member of Lillymo Games. Perils of Baking is the first game that I have worked on.


PS4B: On that note, Perils of Baking is ready to go on PlayStation 4. How would you describe the game to someone who’s never heard about it?

In the game you fight your brother, and his many sentient baked goods in an attempt to free him from an evil chef hat that his driven him mad.

The game has standard platforming levels as well as ones that feature minecarts, flying balloons, swimming, and gravity reversal. 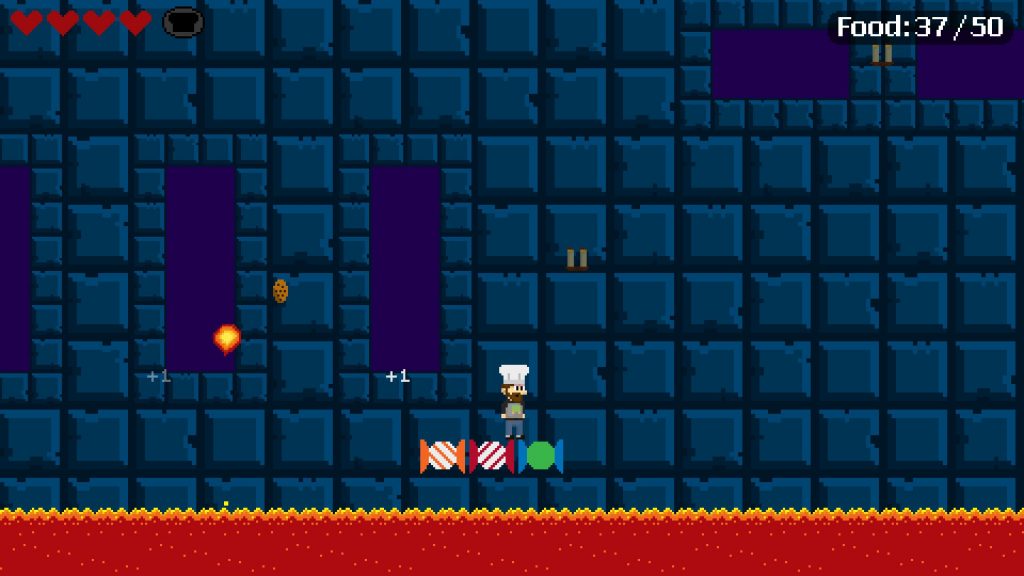 PS4B: How long did it take you to develop the game? Where there any particular challenges or hurdles you had to overcome?

It has been 2 years since I started working on the game. I had never finished a game before and hadn’t done any coding in many years, so I had to re-learn some things and make a bunch of mistakes a long the way.

I’d say the largest hurdle for me was doubt, and I would encourage anyone else working on their first game to ignore such thoughts. 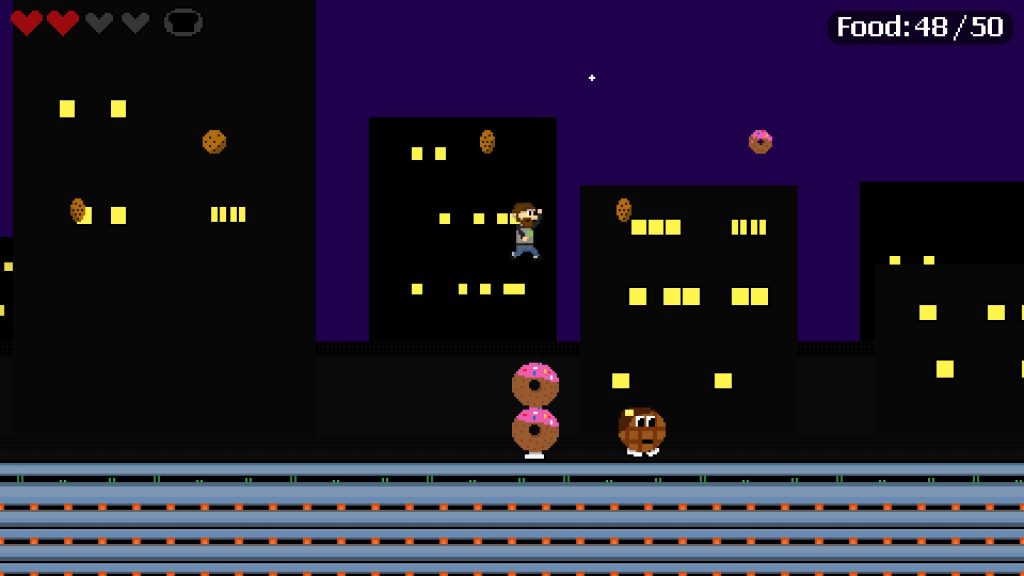 PS4B: The game has a full trophy list with a Platinum trophy. Are there any missable trophies? How long would it take someone on average to get all trophies?

There are bonus levels, warps and such hidden in levels.

However you can replay any level so I would say no, nothing is missable. I am a big fan of the trophy system and put much thought into the trophies!

I have made it so players will clearly be able to track their progress in game towards the trophies.I think a first time player might get the Platinum in 2-4 hours if they are familiar with 2D platformer games.

My best time so far doing a speed run is 1 hour and 27 minutes for the Platinum trophy, and I hope someone can beat it! 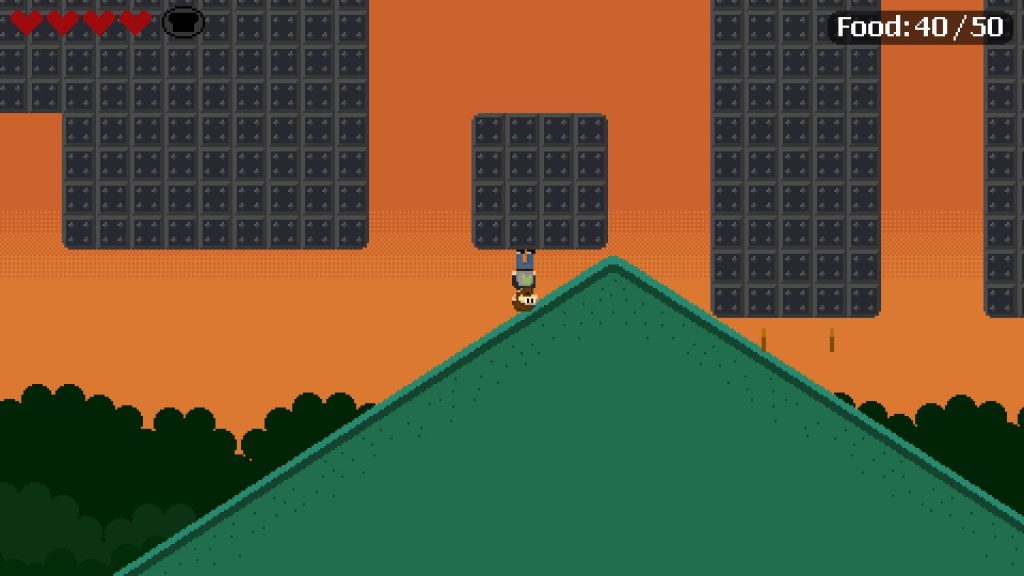 PS4B: Are you considering bringing the game to the Nintendo Switch?

I have considered this, since the game is inspired by games on the Super Nintendo. This would be something I might be interested in doing in the future, but for now It will be a PS4 only title. I have also considered a PS VITA version, and would love to do that if I can! 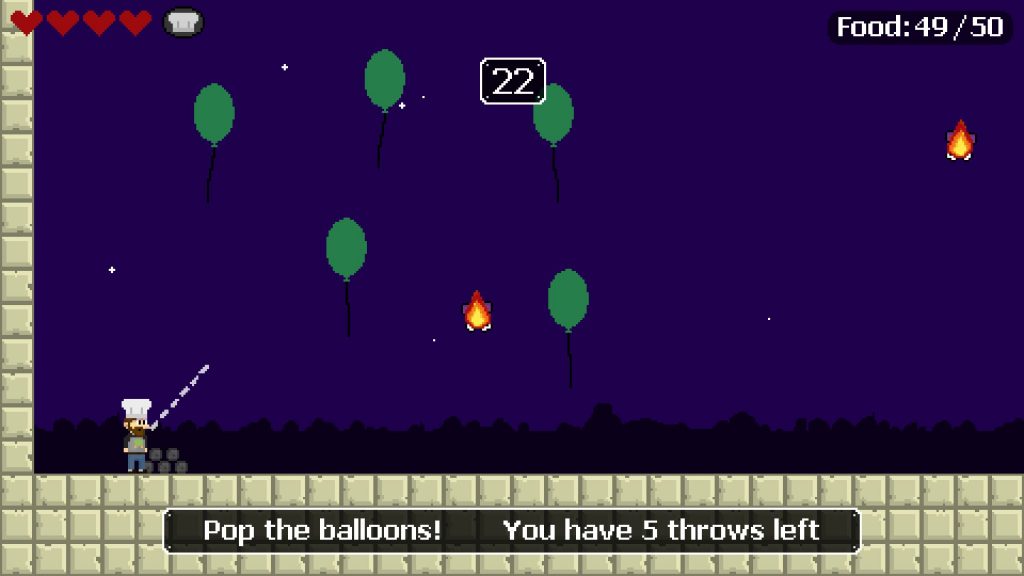 Yes, thank you very much for reaching out. It means a lot that someone would cover my game. I have many ideas for future games that I now hope to pursue!

When I first played Super Mario World as a young child, I dreamed of one day being able to make games. So it was very important to me that I first try to create a game that had something of what made me fall in love with them.

I hope that I have at least captured some of that with Perils of Baking. 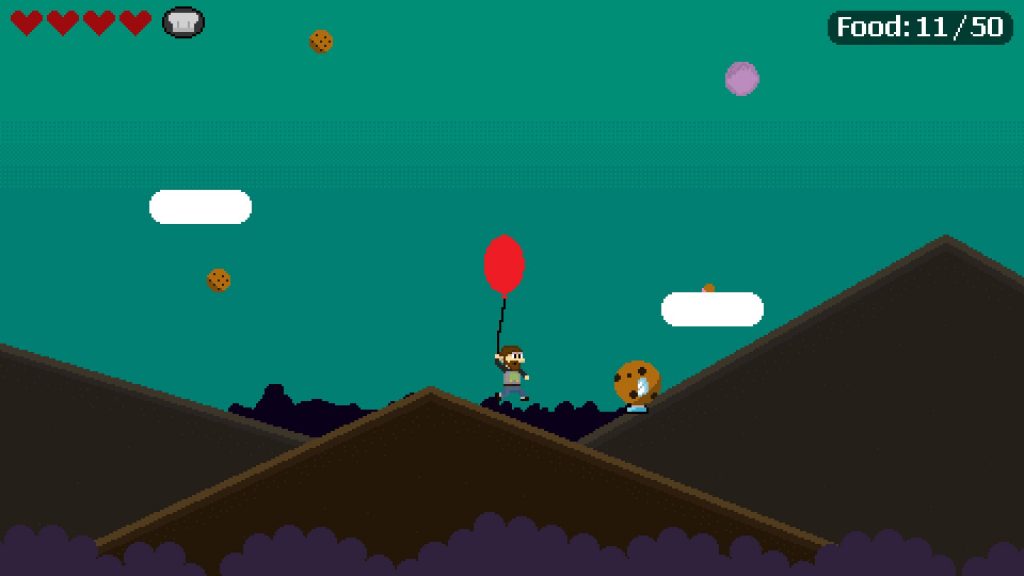 Telltale’s The Walking Dead: The Final Season Out August 14