Epic Loon will be making its way to the Nintendo Switch later this month (and we’ll be working on bringing you a review for the game), so I got in touch with Ukuza to talk about the game and its development.

PS4Blog: Good morning. Thank you for joining us today. Can you please get us started by telling our readers a bit about yourself and your work?

Ukuza was founded in 2016 by Shane DeLumeau (CEO) and me, Doug Borghese (Director of Content Strategy). We’ve brought our experience working with the likes of Amazon, Unity, Microsoft and Tom’s Hardware to the gaming arena, intent on bringing incredible indie games with timeless characters and epic stories to market. Other members include David Stanley, our Studio Technical Director and the developer of our 2D Action platformer Skelattack; Paulo Cristo, our Chief Technology Officer, and Jason Gertner, Developer.

PS4B: Epic Loon is making its way to Nintendo Switch on June 28. How would you describe the game to someone who’s never heard about it?

Epic Loon is, well…loony. The story of Epic Loon revolves around a cosmic quartet of aliens hellbent on seeking revenge against a geek cinephile named Joe, the hapless Earthling responsible for awakening them from their inside of a VHS cleaner tape he purchased to attempt a repair on his VCR. Our alien friends, CAP, TRI, GRO and BOU exact vengeance by making their way through his favorite VHS movies, shredding the plot apart and destroying the endings. It promises to be the weirdest and most fun four-player couch co-op 2D platformer in the observable universe, and perhaps beyond… 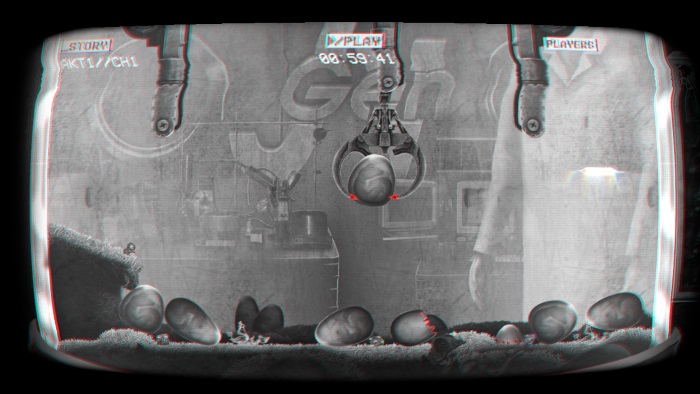 PS4B: How long did it take to develop the game? Where there any considerable changes between the initial concept and what we’ll soon get to play on Switch?

Epic Loon has been in development for 3 years. The number of changes since its inception has been considerable: we’ve gone from some random assets and objects on-screen to test physics mechanics with no environments to almost lifelike characters that didn’t quite feel right, to how it exists today. It took a while for 10-man indie development team Macrales Studio to feel universally inspired with their game idea, but Lead Game Designer Christophe DeSilva brought an idea for a quirky, physics-driven couch co-op platformer to the table. From there, they sprinkled in some foul language, unique artwork and guttural senses of humor, and that is how we came to the Epic Loon that we know and love! 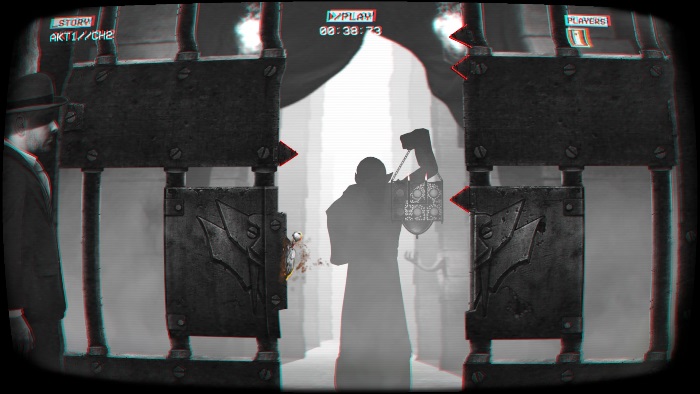 PS4B: Now that the game has been completed, what is the team currently working on? Are you looking at developing extra content for Epic Loon or will you take a break before diving into creating a new game?

According to Wax Devoghelaere, CEO of Macrales Studio, the team is already conceptualizing a game revolving around villains from old video games who are sick of being in their respective universes. No title yet, but we’ll let you know when there is one and how the game is looking! 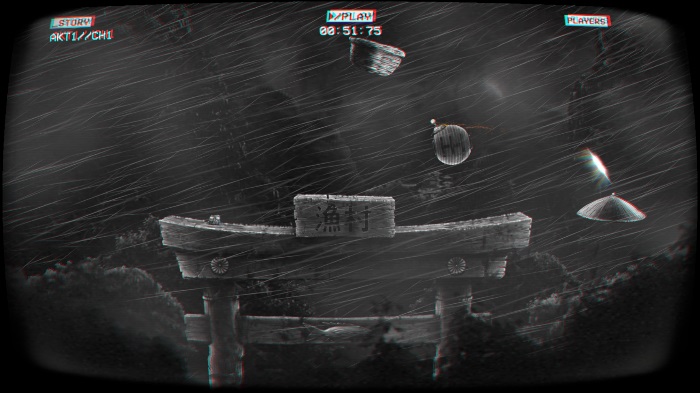 Get ready for TRUE couch co-op gameplay, intense and varied game modes, plus all of the crude humor you could hope for in Epic Loon, coming to Steam, Xbox and Nintendo Switch on June 28th of this year! 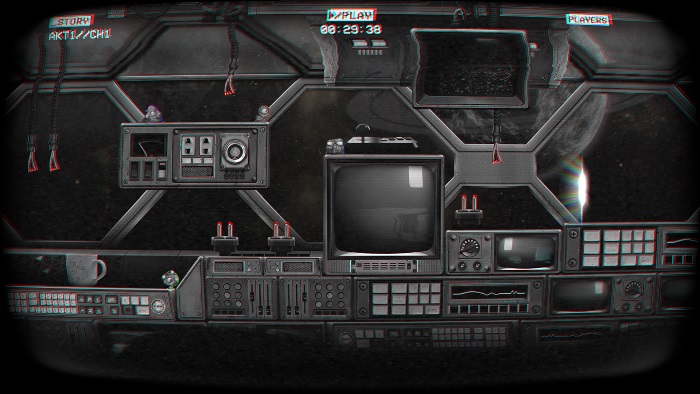