We’re currently working on a review for Die For Valhalla!, so I got in touch with Monster Couch to talk about the game’s development and its Nintendo Switch and PlayStation 4 release.

PS4Blog: Welcome to PS4Blog.net! Could you please tell our readers a bit about yourself and your work?

Hi there! I’m Krzysiek (Chris), one of the 4 people behind the recently released Die for Valhalla! In small team you get to wear many hats, so mine are mostly coding sprinkled with business, marketing and PR stuff. 🙂


PS4B: Die for Valhalla! is now out on PS4 and Switch. How would you describe the game to someone who’s never heard about it?

In Die For Valhalla! you are a novice spirit of war – a Valkyrie. Your role is to help Vikings save their world. You possess Vikings, things and their enemies to fight in arcade 2D battles.

Die for Valhalla! Features a lighthearted story that breaks the fourth wall and makes fun of traditional assumptions about games and Vikings. Permadeath is there if you like your games to taste like hardcore but don’t worry, you can also go for a more relaxed “Normal” experience.

Yeah, and it’s released on Xbox One aswell as Steam for PC/Mac/Linux too! 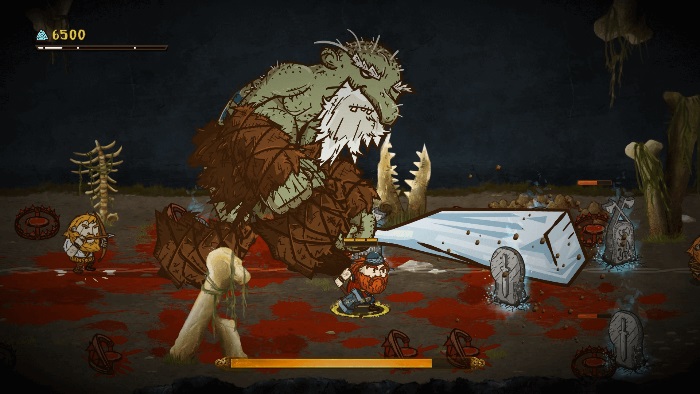 PS4B: How long did it take to develop the game? Where there any particular hurdles or challenges you had to overcome when bringing Die for Valhalla! to consoles?

It took us almost three years to get where we are now. This is our debut title so it was quite a roller-coaster. At first we didn’t even know how to approach the big companies to start developing for the consoles, but in the end it was an awesome journey, and we’ve learned a lot 🙂

One of the things we’ve struggled in the beginning was making the fighting -feel- right, it was a lot of small things like the right timing for animations, adding sounds and all the feedback. I’m pretty proud about how the game feels now and I wish there was a good way to show that on a screenshot. 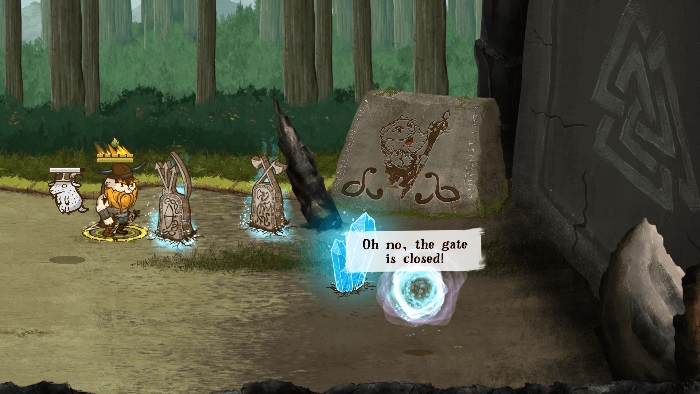 PS4B: Are you considering developing some additional content for the game to be offered either as free or paid DLC?

Yes we are! 😀 We’re already working on it! 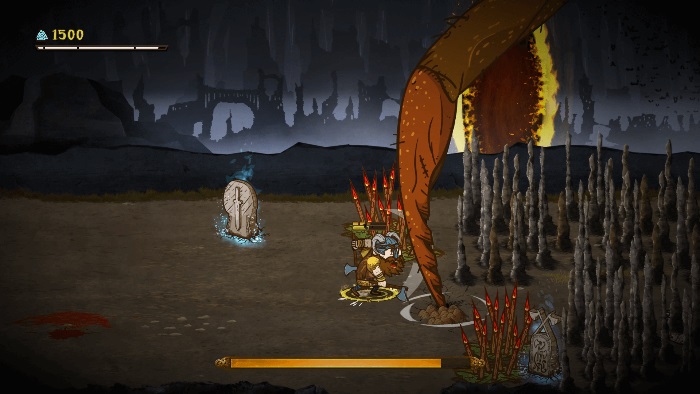 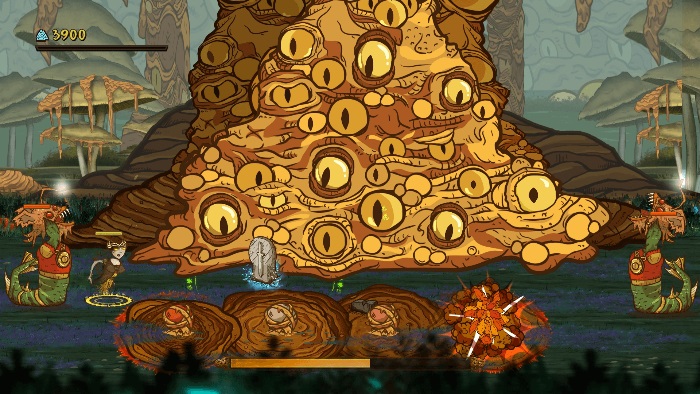