Unravel Two was released on PlayStation 4 during E3 2018, and I was lucky enough to manage to get in touch with Martin Sahlin to talk a bit about the game’s development and surprise release.

PS4Blog: Hi! Thank you for taking the time to do this interview, what with the craziness surrounding releasing a game! How are you doing today?

Back home and relaxing a bit, it’s been a few really intense weeks lately. It’s tricky to try to do a surprise launch like that, but I think it worked pretty well.


PS4B: On that note, Unravel released over two years ago, and here we are today to talk about its sequel, Unravel Two, which got released for PlayStation 4 during Electronic Arts E3 2018 press conference. How was the journey towards the release of Unravel Two different from all the time spent working on the prequel? Did your process change? Was there always a plan to do a sequel at some point?

We didn’t actually plan to make a sequel, we felt that the first game ended so well that we didn’t want to mess with it. So we see Unravel Two as more of a successor than a sequel – it uses the same theme, that yarn represents love and the bonds between people, but it tells a completely new story with new characters, new yarnys, and a new tone. The process was completely different this time around.

The first game was very much my baby, it was extremely important to me, and I didn’t want to share any creative control over it. That’s not necessarily how I think things SHOULD work though, so with this game we tried a much more democratic approach. We ditched pretty much all of the traditional hierarchies, and did as much as we could through direct democracy and consensus.

The idea is that we’re such a small studio with so many multi-talented people that we wanted to involve everyone in as many aspects of the production as possible. So we’ve written and designed and built this as a team, with equal say in all decisions. It wasn’t always super easy or smooth, but I think it was definitely the right thing to do. 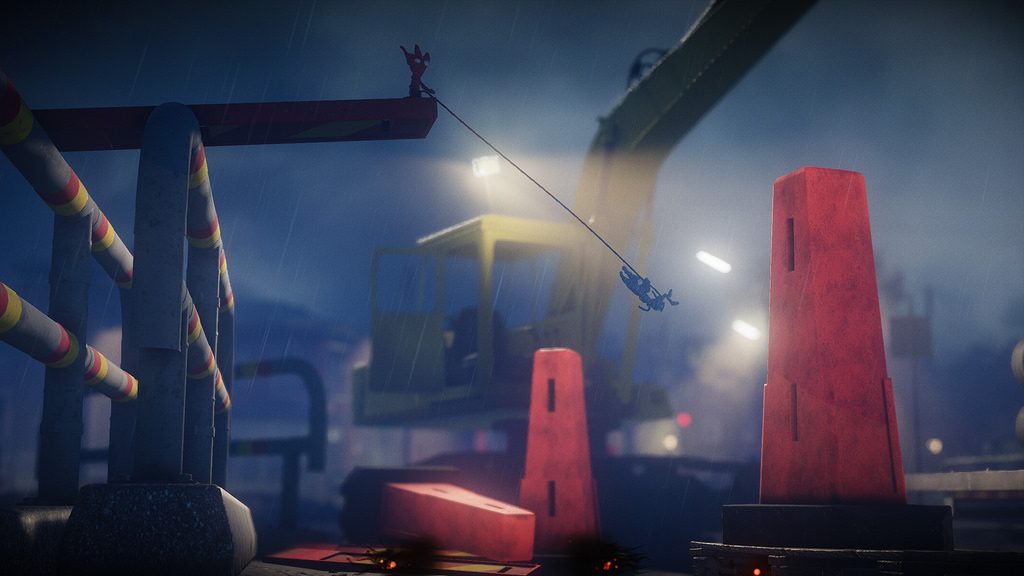 PS4B: The new game is even more gorgeous than Unravel, and there’s now an option for having other people join you on this new adventure. What made you decide to make Unravel Two, well, an optional game for two?

In part because of the message – I wanted this game to be about building a new bond, a new connection. You start with a crash where you lose absolutely everything and your yarn bond is torn off, but you find a new friend and form a new bond right away, and the whole game is essentially about that – about building and strengthening that bond, and overcoming all problems as a team, constantly helping and saving each other. So we decided pretty early on that the whole game should be designed for two characters, even when you play it on your own.

The second big reason for choosing to do co-op was that people were already playing the first game like that. Even though it was a strictly single player experience, TONS of people still played it with a friend, partner, parent or child, trading ideas and hints and taking turns using the controller. Designing for co-op felt like a completely natural and logical step. 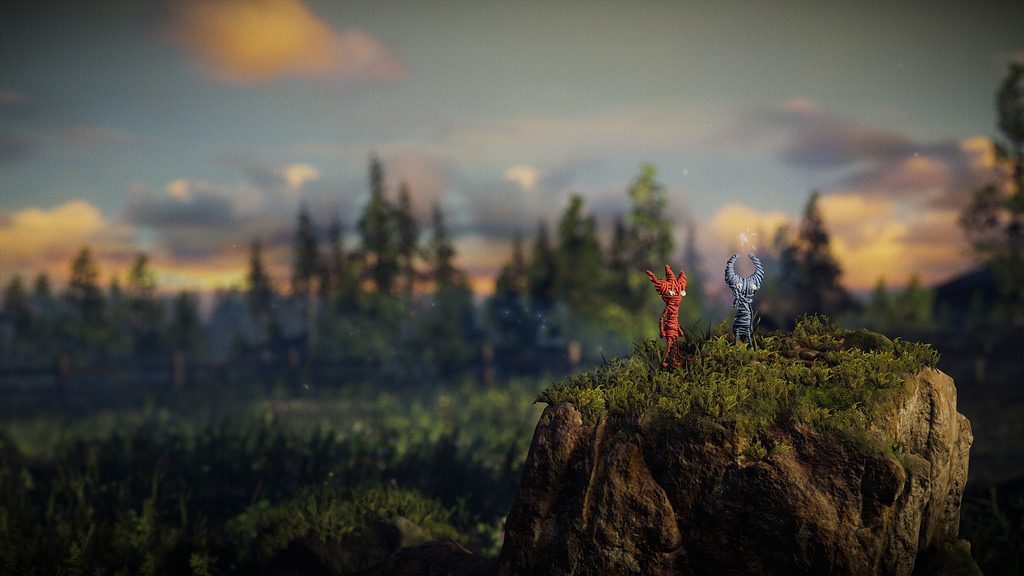 PS4B: You’ve mentioned on Twitter that you’re not ruling out bringing Unravel Two for Nintendo Switch, but that it would require considerable time and resources that the team currently lacks. Would it be possible to, say, take to crowdfunding on a platform like Kickstarter to fund the porting process to Switch, or perhaps maybe do that first for Unravel before moving on to porting the sequel?

The Unravel IP is owned by EA, so crowdfunding it on our own is not really a viable option. But we’re pulling all the strings we can to make a Switch version happen though. We’ll see how it goes. 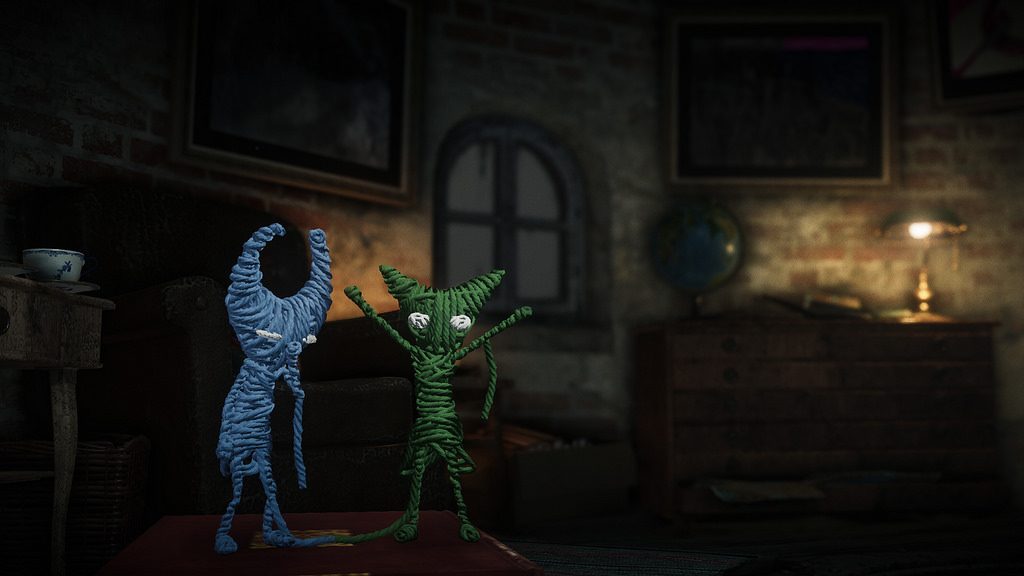 PS4B: Once again, thank you for doing this interview!