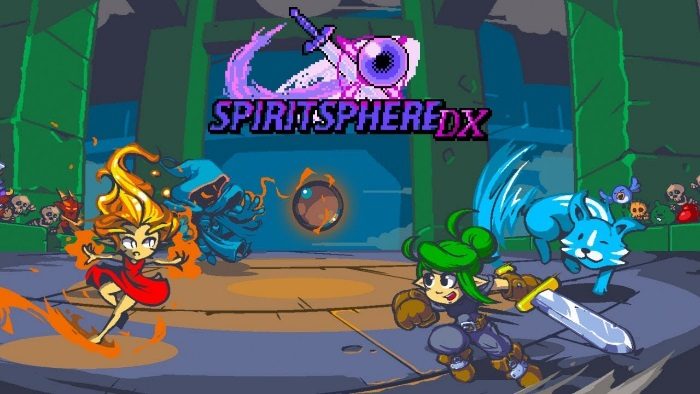 We’re currently working on a review for SpiritSphere DX on Nintendo Switch, so I got in touch with Fabraz to talk about the game’s release on Nintendo’s console early next month.

PS4Blog: Hi! Good to have you back with us at PS4Blog.net. How are you doing today?

Hey, hey! Good to be back! Doing great, the next month is quite busy for us! Slime-san’s release on the Xbox & PS4 is coming up and the Limited Run Games pre-order for a Nintendo Switch physical copy is still happening. Plus, of course, SpiritSpere DX releasing on the Switch! Yay!


PS4B: SpiritSphere Dx is ready to go on Nintendo Switch. How would you describe it to someone who’s never heard about it?

Pong meets The Legend of Zelda is probably the fastest way to describe it using comparisons! It’s essentially a match of tennis between various heroes wielding magical abilities such as fireballs and teleportation. It’s wild and incredibly fun and can be played alone or with up to five people. 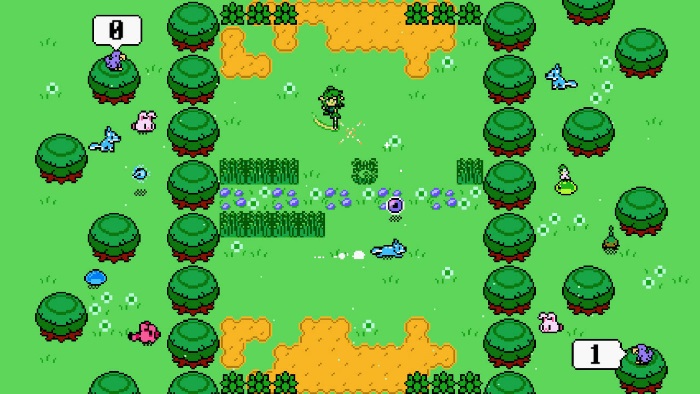 PS4B: How long did it take to bring the game to Nintendo’s hybrid console? Where there any particular hurdles or challenges you had to overcome?

The game’s developer Eendhoorn did a great job building the game and the porting process to the Switch was rather seamless. Most of the time was put into adding more features and polishing up mechanics. The DX version of SpiritSphere is unarguably significantly stronger than it’s original release. I love it! 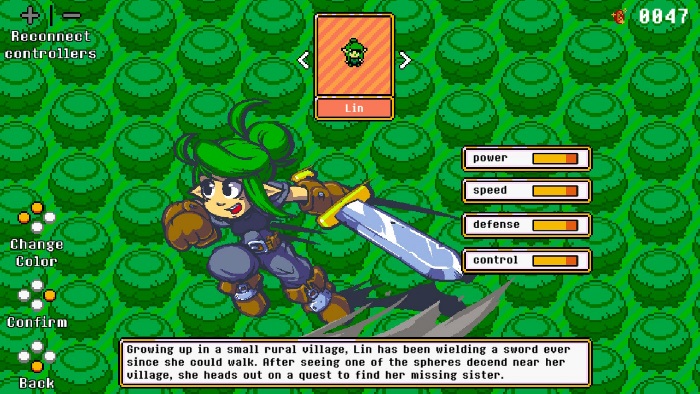 PS4B: Now that the game has gone gold, what are you currently working on? Any other Nintendo Switch or PS4 games in the horizon?

Currently busy with the aforementioned console releases, but we are working on a new secret project on the side. Plus we’re scouting for the next title to micro-publish to the Switch too! Too many good games out there. 🙂 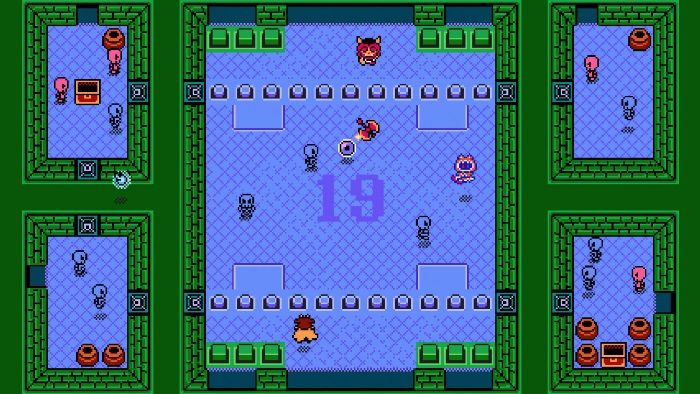 PS4B: Thank you for taking the time to do this interview. Is there something else you’d like to add?

Thank you as always and I hope y’all enjoy SpiritSphere DX! 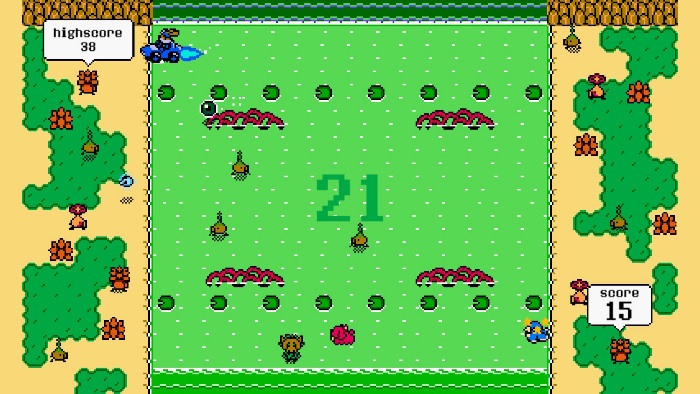 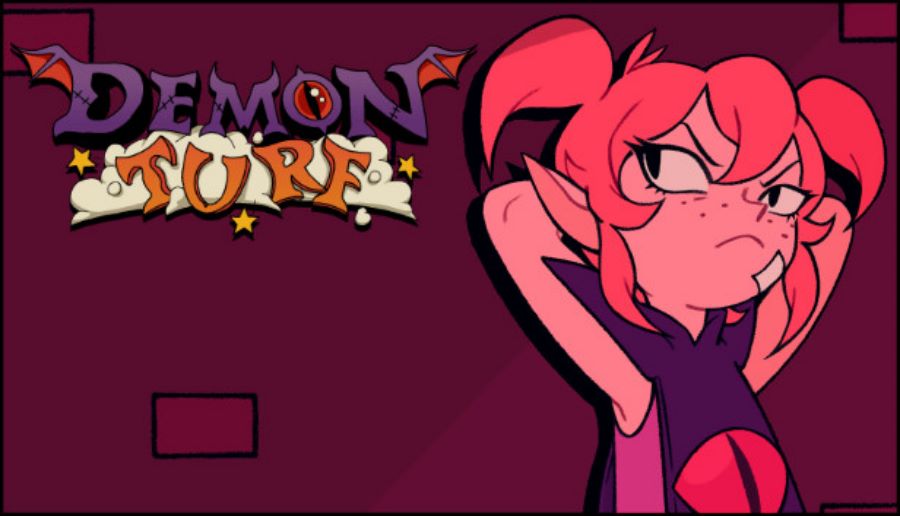