The Spectrum Retreat is making its way to PlayStation 4 on July 13, and later this year on Nintendo Switch, so I got in touch with Dan Smith to talk about the game’s development for its console release.

PS4Blog: Good morning! Thank you for joining us today at PS4Blog.net. Could you please help us get started by letting our readers know a bit about yourself and your work?

Thanks for having me. I’m Dan Smith, I’m currently a game developer and Computer Science student at Uni Of Leeds, UK. I’ve been making games (or this game specifically) since I was 15 and I’m now 20. I started The Spectrum Retreat in 2013 as a prototype and worked solo for 4 years. Over the last year I’ve had the support of Ripstone who have helped me to develop the game to a level that we’re really proud of. That’s it for professional credits to date, although I’m looking forward to doing more in the future!


PS4B: The Spectrum Retreat will soon be releasing on PlayStation 4. How would you describe the game to someone who’s never heard about the game?

The Spectrum Retreat is a challenging, first-person puzzle game set in the near future. You awaken in The Penrose hotel, with no memory of why you’re there or who you are. You soon discover that the only other inhabitants are mannequin-like staff that seem intent on keeping you inside. In order to progress and find out more you must solve increasingly difficult colour-based puzzles set within confined puzzle chambers, whilst exploring the art-deco environments of the hotel to solve narrative riddles. It’s pretty unique! 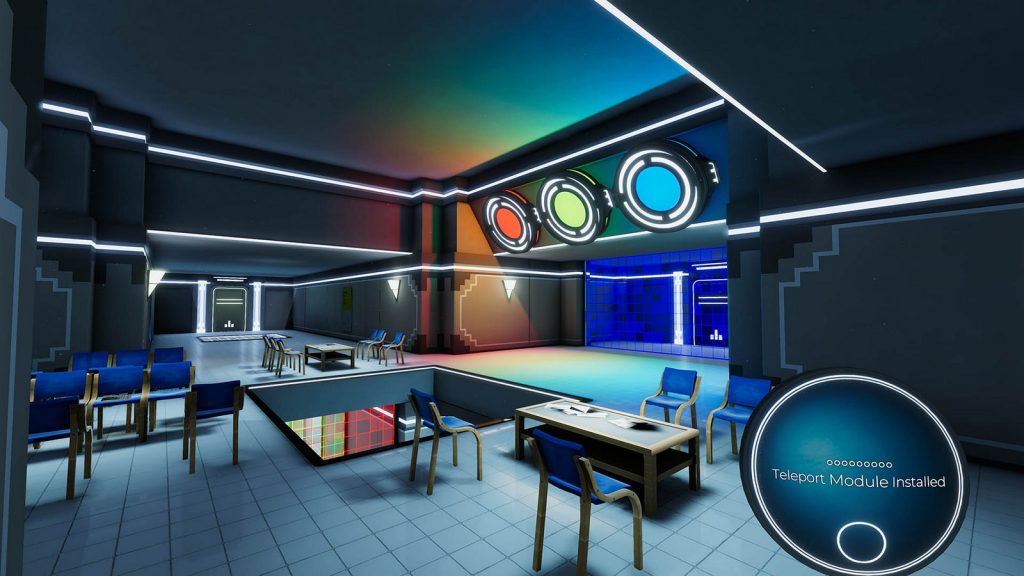 PS4B: How much did the game change between the initial concept phase and what we’ll be playing in a few weeks? Where there any particular challenge or hurdle you had to overcome during development?

The core of the game, that’s the puzzles and mechanics, have been consistent throughout development. The graphical style I outlined at the beginning and progression through the hotel is also very much in line with what we have now. I’m actually pretty surprised by how close the overall feel and tone is to what I originally pictured in my head. I’d say the element that has evolved the most through development is the narrative. It’s been really challenging to get that to a place where it feels right and engaging from start to end. We’ve worked really hard on that. 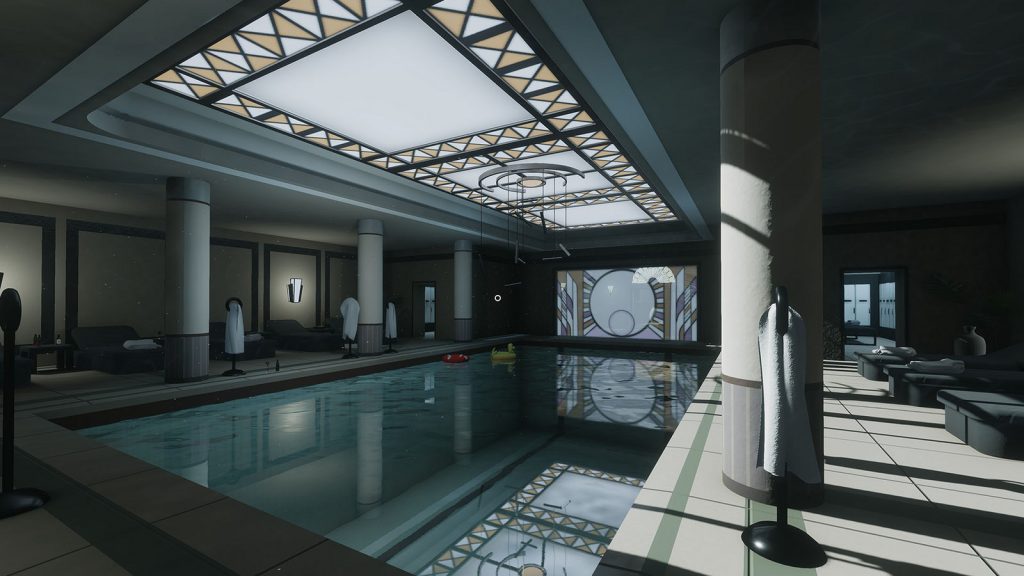 PS4B: Are you considering expanding on what The Spectrum Retreat has to offer by perhaps doing an epilogue or side chapter DLC release, or do you consider that the story the game tells is as complete as it gets?

At no point during the design or development process has additional content at a later stage came into mind. That’s not to rule it out, but I think you’ve got to commit everything you have to the self-contained thing you’re building. That’s the only way to do it justice and ensure it feels complete. There’s a lot of pre-planning of content that happens nowadays and to me it sometimes feels like you’re compromising on what you’re creating because you can sell more stuff later… just presuming the demand will be there. That seems like a dangerous assumption. We’ll see what happens after the game launches! 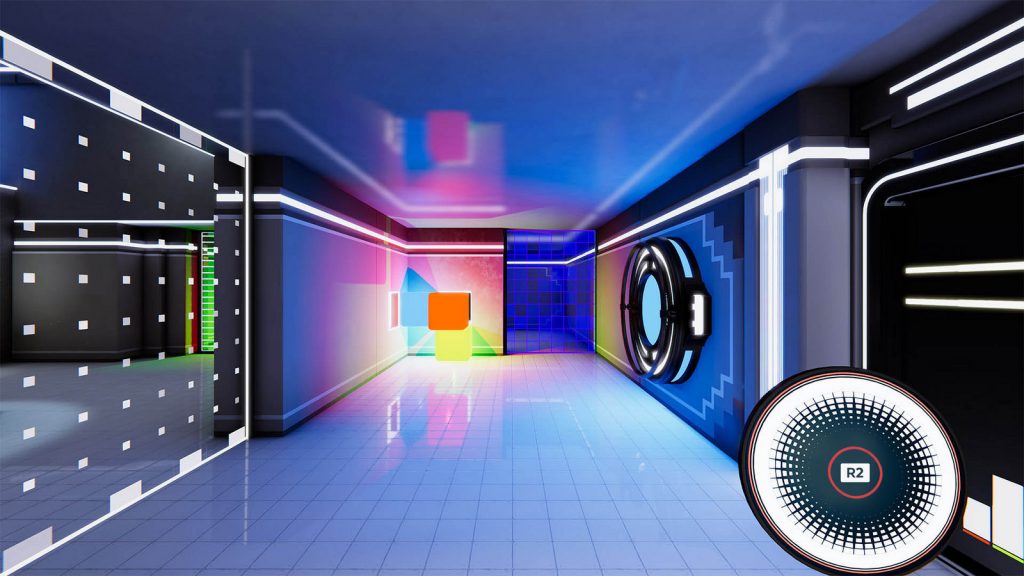 PS4B: And now it’s time for us to go. Once again, thank you for taking the time to do this interview. Is there something else you’d like to add before we end this one?

Thanks for having me! I’d just say that everyone has worked really hard on The Spectrum Retreat and I’m really proud of it. If you like the look of it, please consider pre-ordering and make sure to dive into the narrative fresh from spoilers if you can… and let me know what you think on Twitter!

[Beyond PlayStation] One More Dungeon Review