In Subaeria, the goal is to trick your enemies into attacking one another so that you can progress. Interesting, right? Learn more about the game in our Subaeria review! 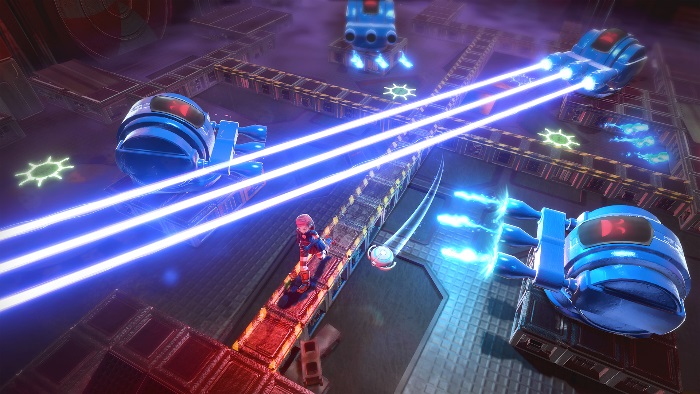 Subaeria is set in a Dystopian world after a flood forced humanity underwater. The world was under a new ruler who has a habit of issuing “cleaning” orders to anybody who commits any sort of infractions – whoever commits an infraction is automatically found guilty of the crime and must remain in place until his army of robots comes to perform the “cleansing” procedure. Don’t even think about going on the run, or you will be hunted down. The game is beautifully presented from a top-down view, which means you get a good look at everything around you. 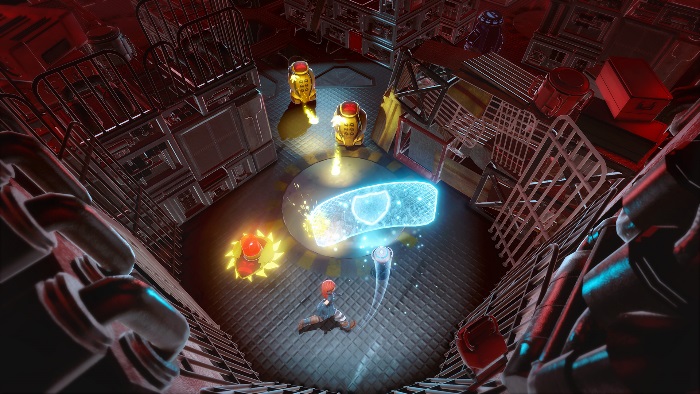 You play as Styx who is quite a skilled hacker and someone who loves video games. Instead of buying games the usual way, she hacks into a game she wants and plays it for free. As you can imagine, this is very bad, so you’re marked as a guilty criminal and end up going on the run to try an save your life. The gameplay loop is that you must lure the enemy cleaners to try and get them to kill each other instead of you. When trying to defeat the cleaners, it is worth noting that two robots of the same color cannot kill one another, and this rule also applies to the hazards, which are also color-coded.


Styx can run and jump through the labyrinth of interconnected 3D rooms, and once you empty out a room of cleaners, a door will open. Sometimes more than one door will open, giving you a choice of what room to enter next. You can see which rooms you have visited by looking at the map in the top right corner of the screen, and anything marked in blue are rooms you have visited. 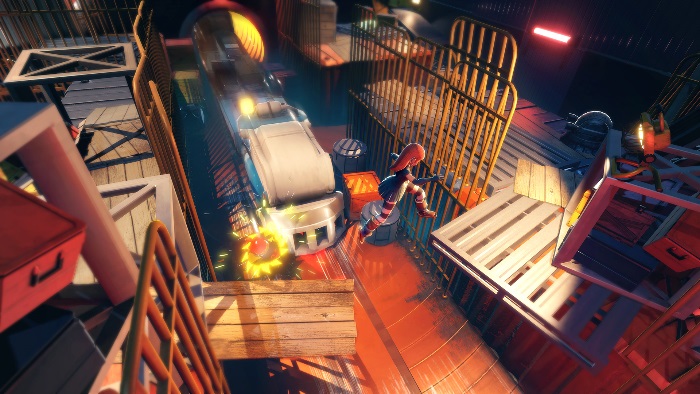 The game has plenty of apps for you to find that can aid you in your quest. There are many scattered around, and while some are just lying around waiting to be picked up, others are tied to puzzles you must solve. The apps will help you control the cleaners by either pushing them away or sending them towards a hazard that kills them instantly, the apps can do all kinds of things so you have lots of room to experiment around since you can only equip two, so finding each app and seeing what works best is a fun activity. 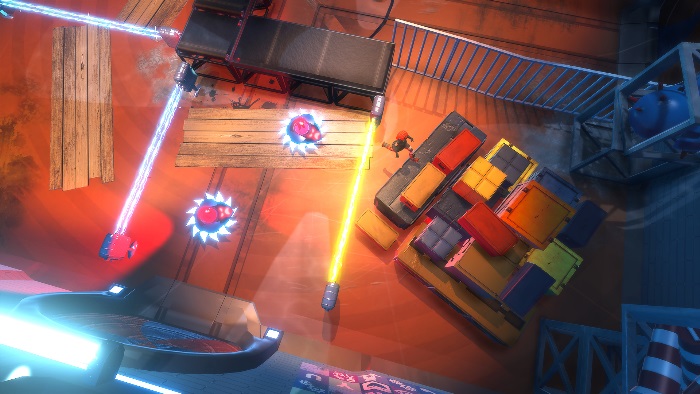 As for the roguelike elements, when you die, you will have to start again, and what is really annoying is the fact the game has several stages, and having to replay the game from scratch every time you die. There also is no tutorial for this one, so you’ll need to interact with NPC to learn stuff here and there and then experiment to try and find how things work. This can, unfortunately, lead to many unnecessary deaths. 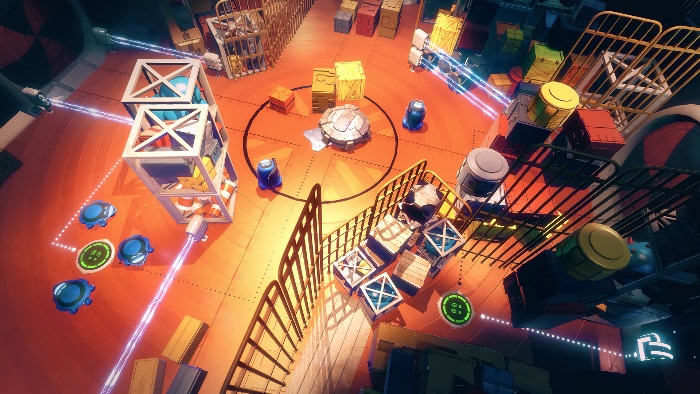 The game also includes a Platinum trophy, and it offers a varied list with objectives such as killing 500 cleaners, talking with 200 NPC, dying once, nine times, and 100 times, unlocking the apps that help you on your adventure, visiting 50 rooms in a single playthrough, collecting 200 health pickups, and many more. It’s a list of 33 trophies you’ll need to unlock to get a new Platinum for your collection, so you’ll be busy playing the game for many hours.

Overall, once you get into the groove, Subaeria is a fun puzzle game. If you’re a fan of roguelikes and puzzle games, then you might be ready to give this one a shot. The graphics are very polished, and the gameplay mechanics are indeed different enough to make it stand from other puzzle games or roguelikes. The concept is clever, there’s a good variety of puzzles to solve, but there is room for improving the game if the team adds more variety to the randomly generated rooms.

Disclaimer
This Subaeria review is based on a PlayStation 4 copy provided by iLLOGIKA.

Perils of Baking Out On PlayStation 4

PlayStation Plus For June – PS4 Edition