Shaq-Fu: A Legend Reborn is a game that does not take itself seriously. There are plenty of puns and funny swipes at celebrities, but this being a beat ‘em up means that it’s very repetitive due to its nature, so if you’re a fan of the genre this one probably won’t wint you over. Your adventure begins in China where Shaq learns the ancient martial arts. His teacher tells him he has to follow his destiny, defeat Yan Lo Wang, and save the world and, so you will need to put Shaq’s skills to the test. 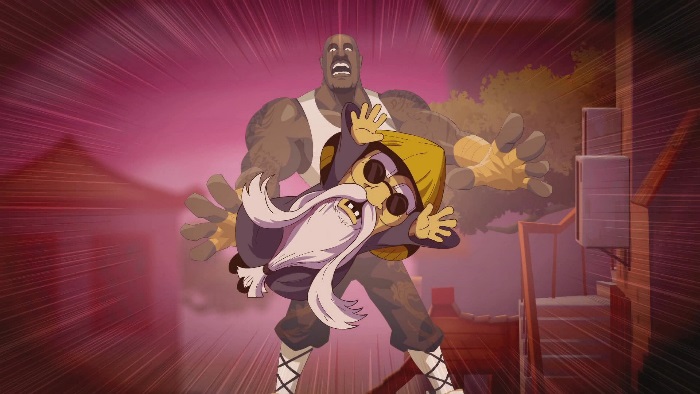 This is a bright and vibrant beat ‘em up, and that means it’s easy to play and understand. Shaq can jump, run and use the standard attacks or a slower but hard hitting ground punch. Shaq can also kick with his massive size 22 feet, perform a Shaq wave and a ground pound attack known as a Shaq Smash, which pretty much kills every enemy within range. There are three difficulty settings to choose from, easy, normal and hard, with the expected change in the overall enemy difficulty and the damage they deal to Shaq. For this review I ended up playing in the normal difficulty, which I personally found to be a happy medium. 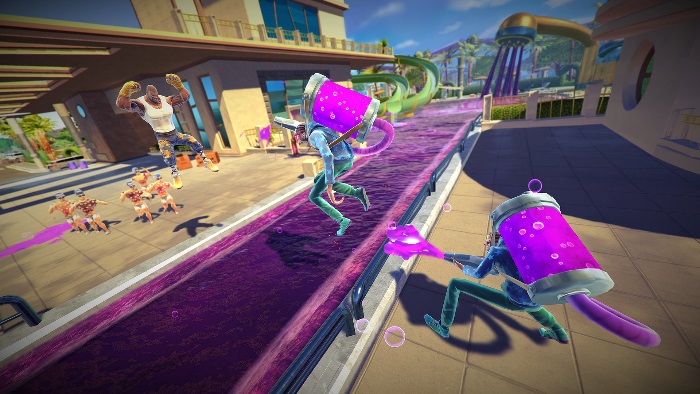 After a bit Shaq will have the ability to use suits to transform, giving him various abilities. For example, Shaq can transform into a cactus that can shoot needles, which is as fun and crazy as it sounds! The suits add something different and are very handy for taking care of the considerable amount of enemies that you will need to defeat – even more when you’re playing in the highest difficulty setting. 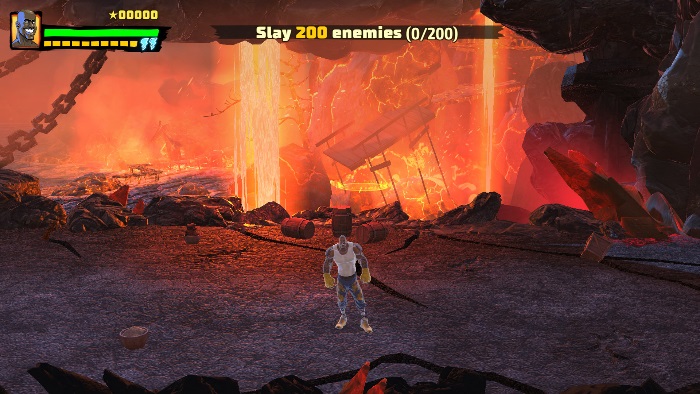 Aside from the suits and button mashing your way through a fight, there are also weapons that will increase your attack power and they are dotted throughout the whole game, but are slower than your regular attacks, so be sure to keep that in mind or else you might end up being overwhelmed by the onslaught of enemies out to get you. Button mashing is fun, but button mashing with weapons adds a bit of variety to the mix. 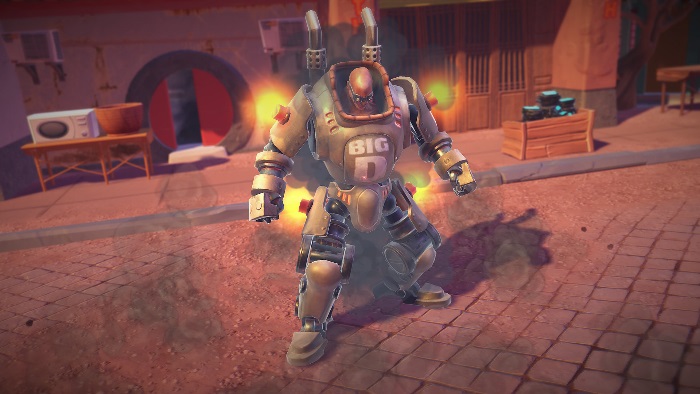 Shaq-Fu: A Legend Reborn is a fun button masher that brings Shaq back to the world of video games – you know, outside of a proper basketball game that is. The original Shaq-Fu was a fighting game, and now Shaq enters the beat ‘em up genre with a fun release that, while a bit repetitive due to its genre, is certainly fun. 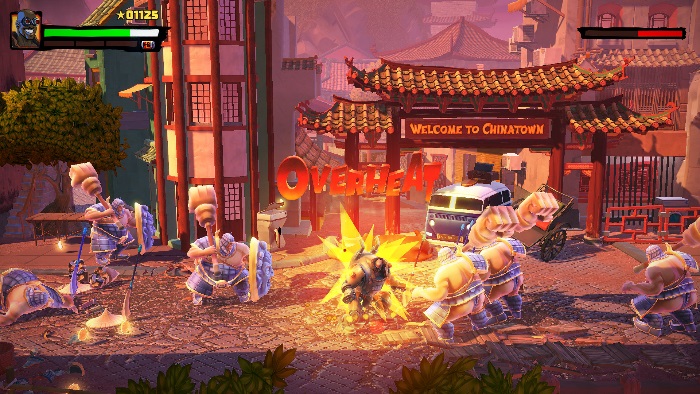 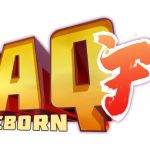 Shaq returns in a fun beat 'em up

Disclaimer
This Shaq-Fu: A Legend Reborn is based on a PlayStation 4 copy provided by Wired Productions.