Milanoir is a game about ex-convict Piero, who was wrongly imprisoned. He’s been released and has plans to find out who framed him and make them pay. Learn more about this one in our Milanoir review!


Milanoir is a fun isometric arcade stealth/shooter. The game takes its inspirations from the classic Italian gangster movies of the 1970s, which is why Piero is dressed in 1970
s clothes, with a matching hairstyle. The game is full of obscene language, lots of murder and gang warfare, which is why it gets its Mature rating. The team mentions that the game pays homage to the Italian crime movies that director Quentin Tarantino is so fond of, and I can definitely see that. 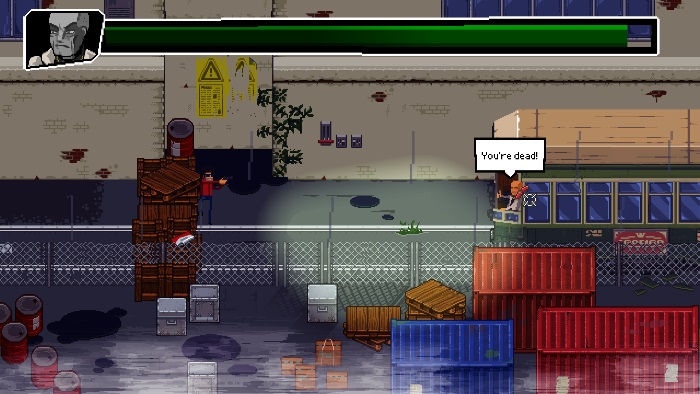 The game may have shooting elements, but it is primarily a stealth release. You are supposed to go through each level being as stealthy as possible, using a series of clever moves so that you are not seen while committing your crimes. Each level is very linear, as you need to get from point A to point B and that’s pretty much it, but the way you get there is where the fun begins. If you are not careful you can feel overwhelmed since the AI characters are reasonably intelligent – one misstep and you could be dead!


For this release, you need to think a bit outside the box to get yourself out of a bind. Street signs are your friend here since you can use them as ricochet points, hit one and your bullets will fly into an enemy, and they die without anyone noticing you. Clever, right? There are other ways you will be able to use what is around you to your advantage, but I’ll let you find out on your own! 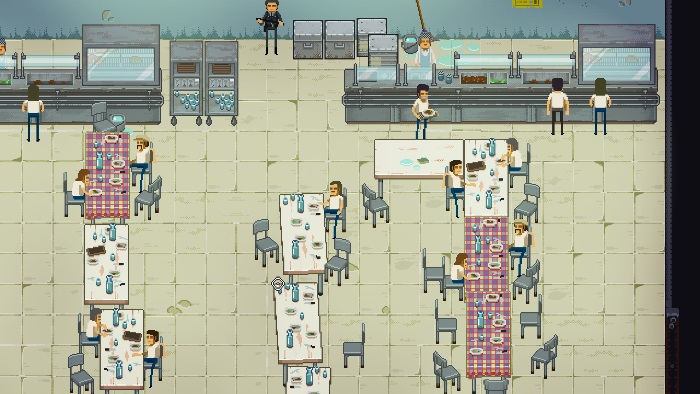 There are a few boss fights to have fun with, and they are pretty well varied. For example, one boss involved are car chase which was pretty fun. The boss battles weren’t too easy or hard and just felt right. They’re very entertaining and will test your skills without being overwhelming. 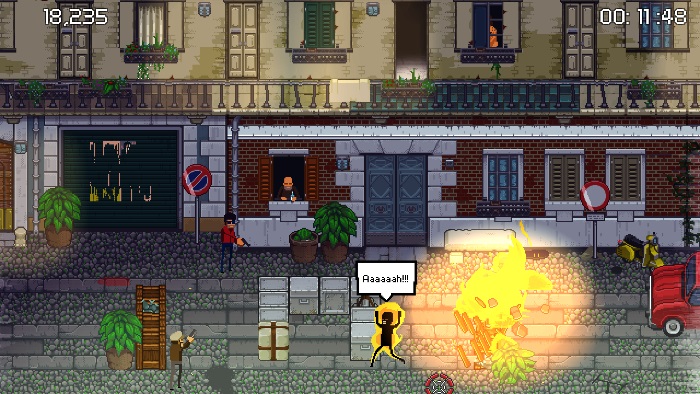 The aiming system is the one thing I would complain about since I think it could use a bit more work. This could have been refined a bit to work better with the DualShock 4 since right now it feels a bit clunky. Nothing a patch or two can’t fix, right? But for now, I suggest you adjust the aiming sensitivity since it’s too sensitive by default. There’s also an aim assist option which will allow you to auto-lock onto enemies, which right now is definitely helpful – it doesn’t work all the time, but it is a significant improvement. 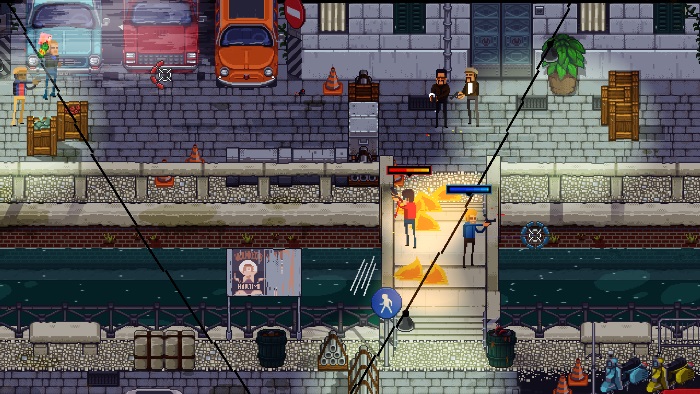 Milanoir is a fun game with a decent 1970s style story and a gritty pixel art style that fits the narrative. There’s a lot of attention to detail in this one, and you’ll feel as if each area you visit comes alive. The Mature nature of the game, with its violence, language and some scenes of a… different nature, means this one is not for everyone, but if you’re over the age of 17, then you can take this one for a spin on PlayStation 4 to unwind after a long day.

Disclaimer
This Milanoir review is based on a PlayStation 4 copy provided by Good Shepherd Entertainment.

PlayStation Plus For June – PS4 Edition

Telltale’s The Walking Dead: The Final Season Out August 14