Asemblance: Oversight is the sequel to Asemblance, a game in the same genre which was made available as sort of a “pilot episode” for the series, with Oversight basically being episode 2. As part of a team of scientists and engineers that must use classified technology to try and recreate the human mind, you must investigate the origins of this new technology to find out the truth about the situation at hand. 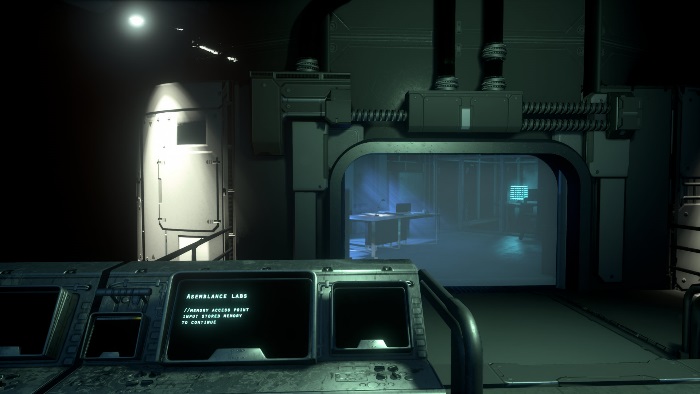 You being in what at first seems to be a dream, with some weird flashing sequences that show a forest, a floating glowing cube made out of flashing dots… and then you show up in what looks like an abandoned facility where things have gone wrong. You’ll need to manually reboot the system to once again get it going, and this short sequence will show you the basics of the game. 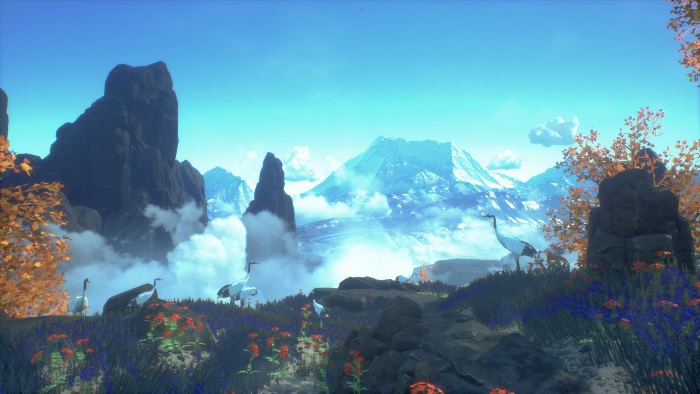 As for the game’s controls, you move around with the left analog stick, and move the camera around with the right analog stick. You can interact with things with the X button, and the Triangle button allows you to return to the main laboratory when you hit a point in each simulation where you can’t progress anymore. You can also run a bit by holding down on the L3 button – although the boost in speed is not that big – and you can zoom in to check on things by pressing the R2 button.


Your first interaction with the game will have you enter a simulation that seems to be far from stable, and it is here that your adventure will properly begin. You will enter that simulation and after a couple of minutes, will need to use the Triangle button to get back to the lab. After triggering a second simulation, you will be able to check a second glowing cube, which you will now understand is an anomaly. Zooming into anomalies will allow you to move the story forward as you uncover new info. 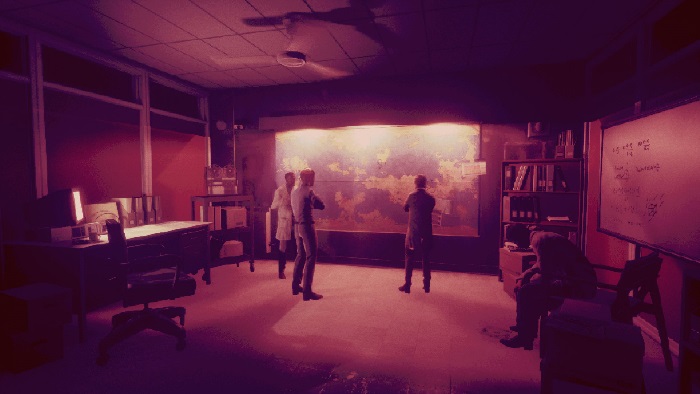 Saying anything else about the game’s sections would bring us straight into spoiler territory, which would be a shame since this is a short but interesting first-person exploration game. You can finish the game in around an hour, but if you want to get all trophies for this one, then you’ll need to play the game a bit more after you get the first ending. 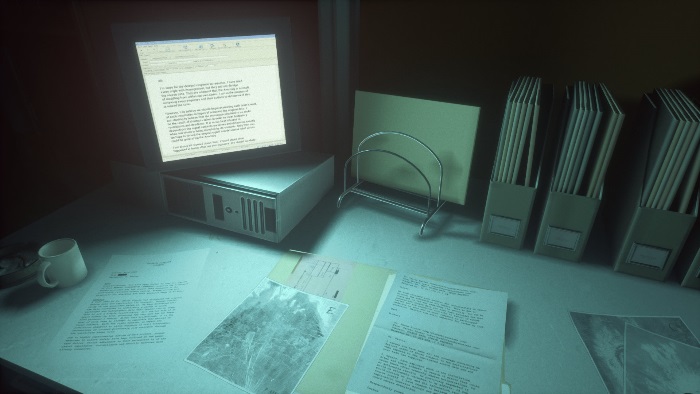 If you’re a fan of first-person adventures, also known as walking simulators, then you should definitely check out Asemblance: Oversight. If you tried the previous episode and liked what you experience, then this one is an easy sell since you’ll be able to see where the team is taking things and what they might aim to do with a new episode to follow on what was presented in Asemblance: Oversight. 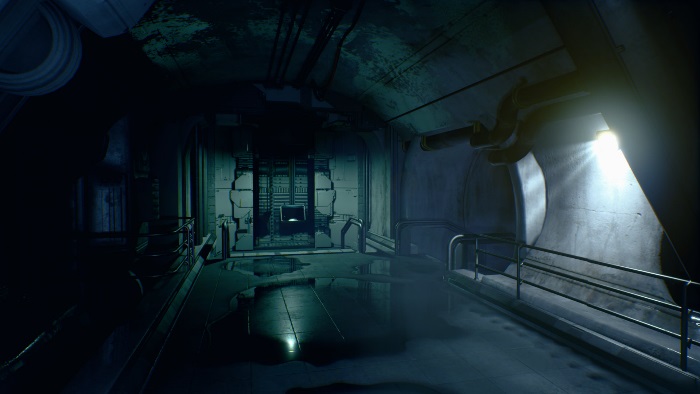 Disclaimeer
This Asemblance: Oversight review is based on a PlayStation 4 copy provided by Nilo Studios.