The match has been going on for a while, a constant back and forth in the score. Do you still have the strength to win? Can you get that point that will make the difference? Learn more about this one in our AO International Tennis review!

THOUSANDS OF PLAYERS
Supported by a vibrant community, download and play with thousands of players created by other AO International Tennis fans, including photo-realistic players created through Big Ant Studios’ proprietary PlayFace™ application.

HARD COURT, CLAY OR GRASS
Every major court surface is supported in AO International Tennis. Play on existing stadia and tennis parks, or create your own with the comprehensive in-game editor!

MOTION CAPTURE
Professional players have been 3D scanned and motion captured in order to bring the most authentic tennis game to date.

CAREER
Play tournaments all around the world in the quest to become 1! Play special event matches against champions to unlock new play styles and improve your game.

PLAY ONLINE
Challenge the world and become the world champion from the comfort of your living room.

Confession time: I don’t really know much about tennis. But because of this, I was very much up for reviewing AO International Tennis so that I could get some hands-on experience and learn more about the sport. I did a bit of research on the game and found out it had been released previously in Austrailia as AO Tennis. This version improves on things, and now it is called AO International Tennis. 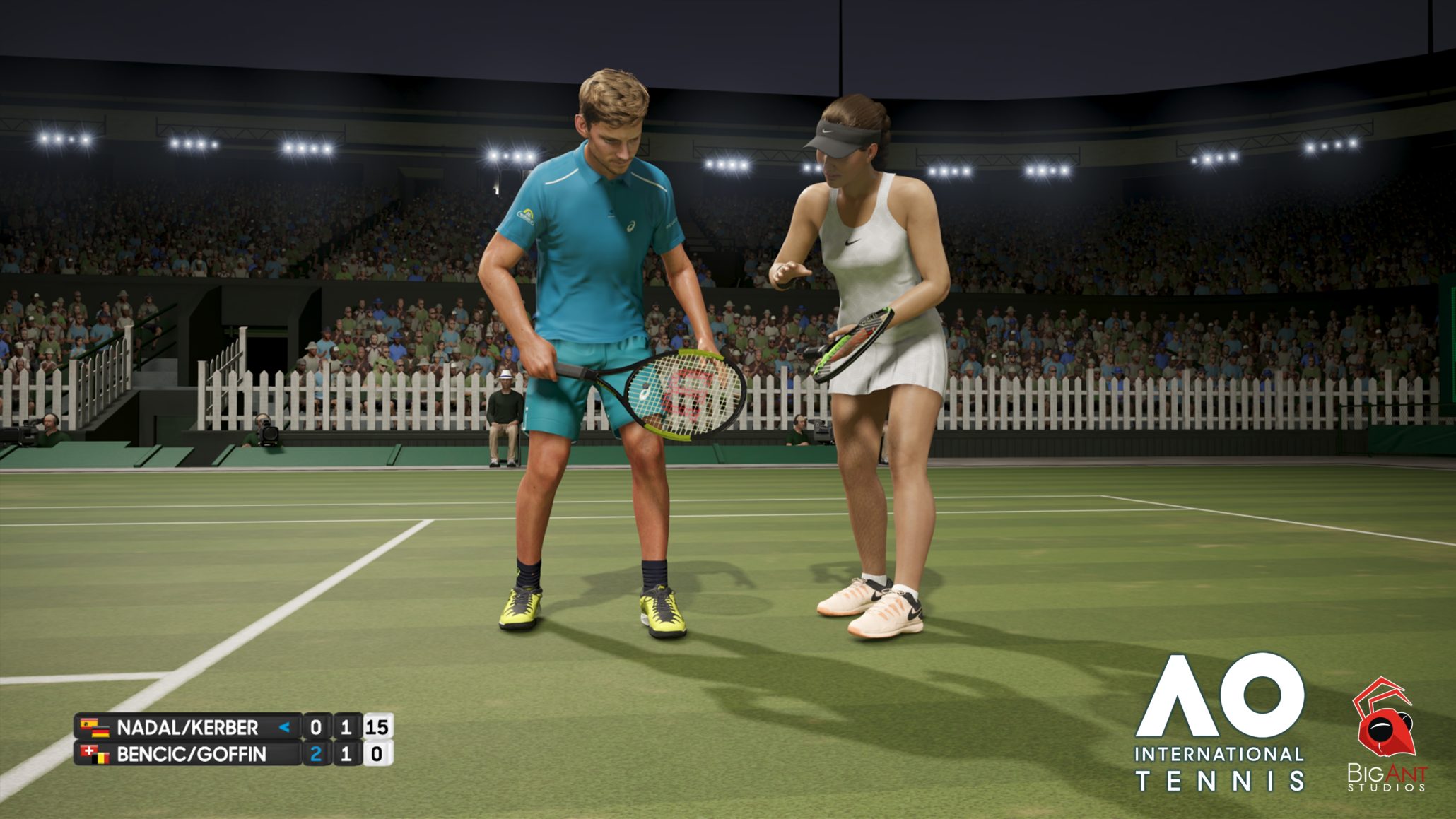 As someone new to tennis, I was hoping for a helpful tutorial or two to get me started, so I jumped into Exhibition mode, but that just threw me right into a match, with no tutorials and no heads-up for what was going on – it definitely put me at a disadvantage n. It took me some time to look at the controls and teach myself how to play, and an hour or so later I managed to be decent, but not great, at it. When you serve the ball, a meter pops up for the strength for each shot, and then you need to get the direction just right. It doesn’t feel right for a game that needs such quick and precise movements. 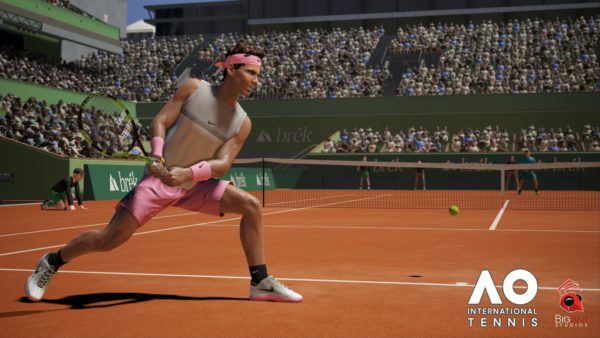 The game has the basic modes you would expect, such as Exhibition mode, along with the Australian Open and an Online mode… but none feel really meaningful. The game’s career like mode has you moving from tournament to tournament, with no real end goal. It has you keeping track of how fatigued you are from tournaments and traveling, but it didn’t feel like it had a major impact. You do get XP while playing, but I honestly didn’t feel like the character was getting better or improving as his ratings got better. You should feel a difference when you level up, right? 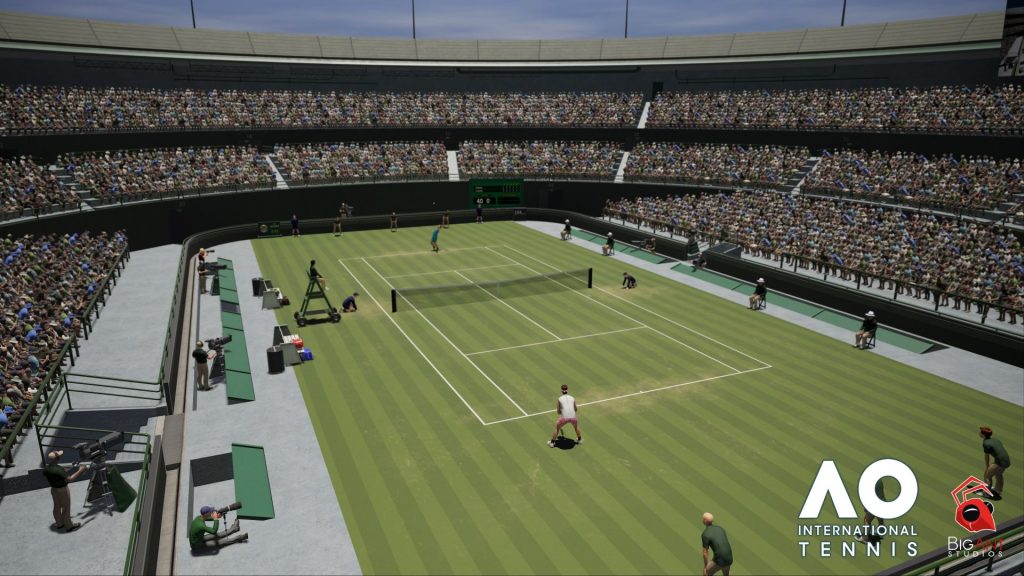 The game itself has some issues with its graphics. When you boot the game up, you are greeted with one of the player’s faces on the main menu screen, and it actually threw me off. I wouldn’t have done a close up of the face of a player like that since something definitely felt… off. There was an uncanny valley feeling, making it feel lifeless – when you look into its eyes it looks dead inside. Not a great start, but just an example of what the game will throw at you visually. It runs more like a souped up PS3 game than a PS4 title. That being said the frame rate seemed fine, but the characters did felt rather sluggish as they moved around the court. 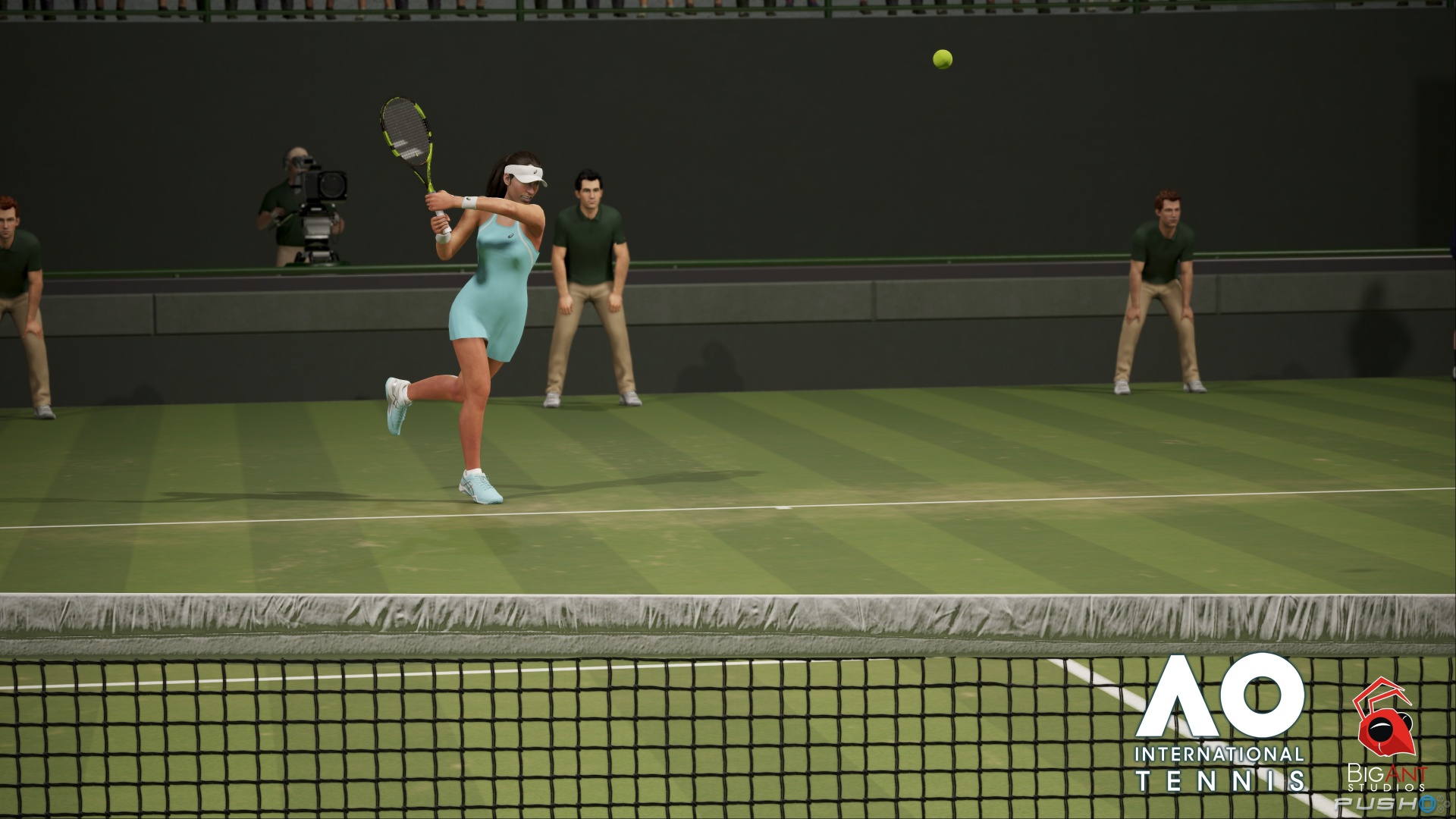 I haven’t played many tennis games, and I know there are some excellent ones out there, but this title seemed a bit off. The gameplay feels overly complicated, and there are no considerable tutorials in the game. The characters lack detail, and none of the arenas seemed super detailed either. Unless you have a tennis ball-shaped hole in your heart that needs to be filled, then you might want to try a different game.

Disclaimer
This AO International Tennis review is based on a PlayStation 4 copy provided by Big Ant Studios.

Perils of Baking Out On PlayStation 4