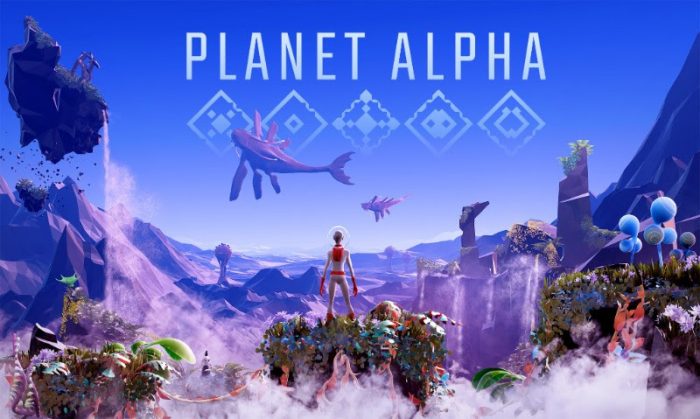 Team17 and Danish indie developer Adrian Lazar of Planet Alpha ApS have released a new trailer for PLANET ALPHA, a game that will be releasing on PlayStation 4 later this year. Come check it out!


You awake on a strange alien world that is home to many mystical, exotic flora and fauna. As you explore the world around you, you’ll uncover the ability to rotate and control the planet. Is this world really as tranquil and serene as it first appears and what more will you discover?

Persona 5: Dancing in Starlight Coming To PS4 And Vita In 2019 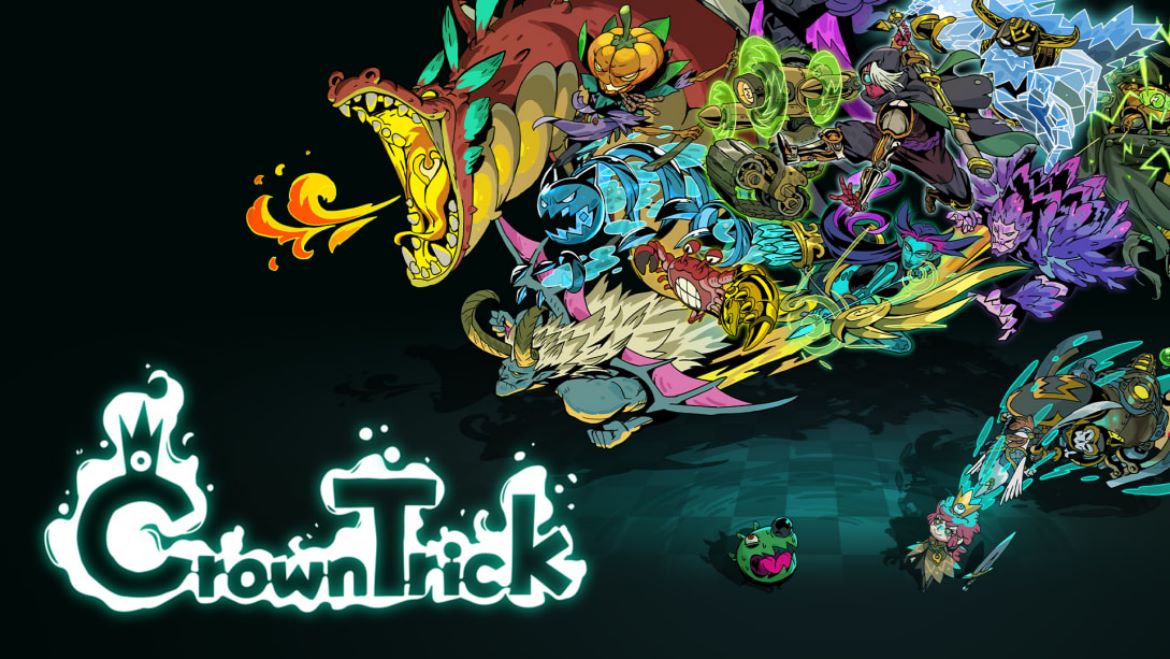 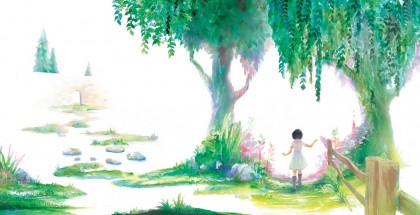