HomeBearStudio, Hound Picked Games and Another Indie are hard at work on bringing NAIRI: Tower of Shirin to the Nintendo Switch later this year, and we have a new trailer and some new info for the game you should check out!

NAIRI: Tower of Shirin’s appeal lies in the unique synergy of a charming aesthetic, a rich storyline and an intuitive feel and presentation. The game features an adorably cute universe; fleshed out with complex and troubled characters. It’s is full of unexpected surprises. 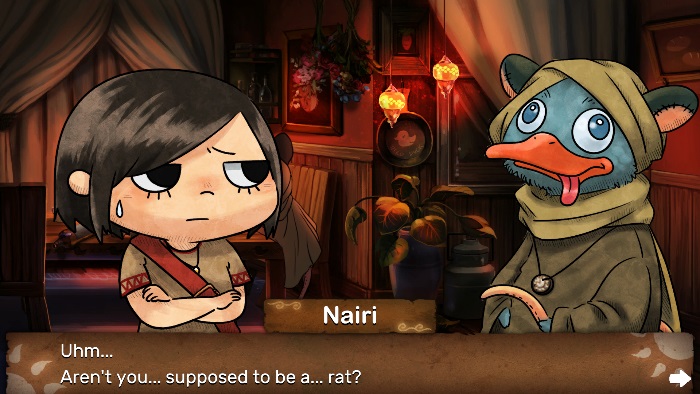 NAIRI: Tower of Shirin encompasses five distinct richly detailed and atmospheric areas, ranging from dusty desert hideouts, to a bazaar, mysterious dungeons and some vast open expanses. An in-game cast opens up the game but no violent confrontation or combat exists, gameplay-wise. Antagonists are interacted with through dialogue and no choice exists that have serious consequences; they serve to add flair, comedy or drama to the dialogues.

The interface is simple, yet intuitive; click on whatever catches your eye from the clean and uncluttered screen and the relevant commands will provide all your alternatives. Ingeniously, Rex’s Journal provides visual hints to the player when they are stuck or lose track of their objective. Difficulty is by dictated the way the player performs, with the levels offering visual clues to aid progression and the gameplay area grows larger as you advance. 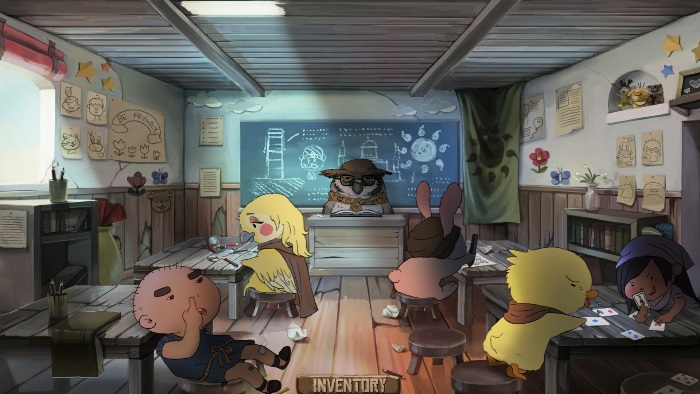 NAIRI is an adventure game that will appeal to all kind of gamers, those who love this genre, and ones that just want something different, together with a challenge and it is visually appealing. We don’t like to classify this as a point and click adventure, but more of a journey into a compelling story. 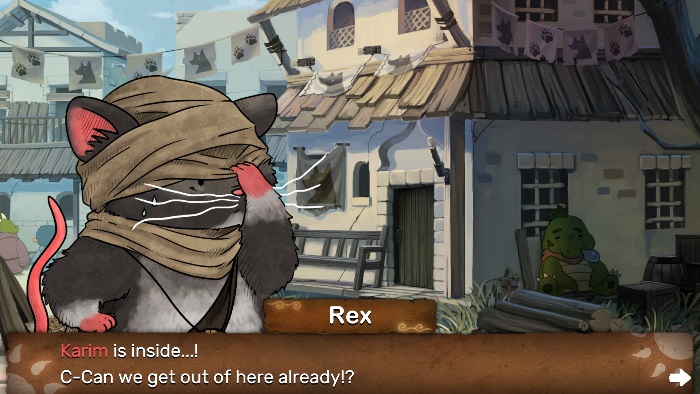 First-person perspective; lots of poignant dialogue with a host of gorgeous character portraits.

Talk to characters and observe the environment for clues on how to progress.

Music is directly composed by the writer of the game’s story and helps build atmosphere.

No long or obvious tutorials or constant exposition during dialogue. 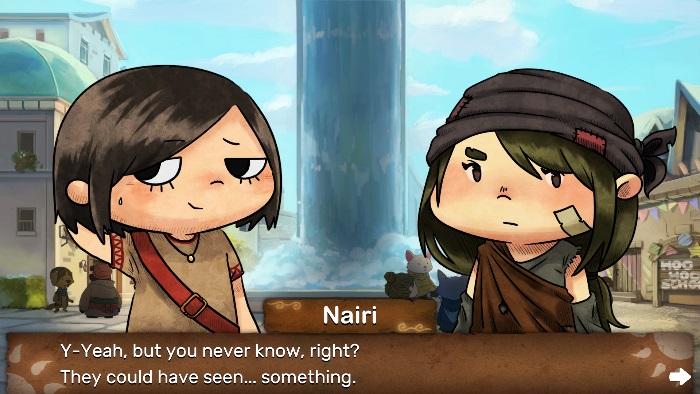