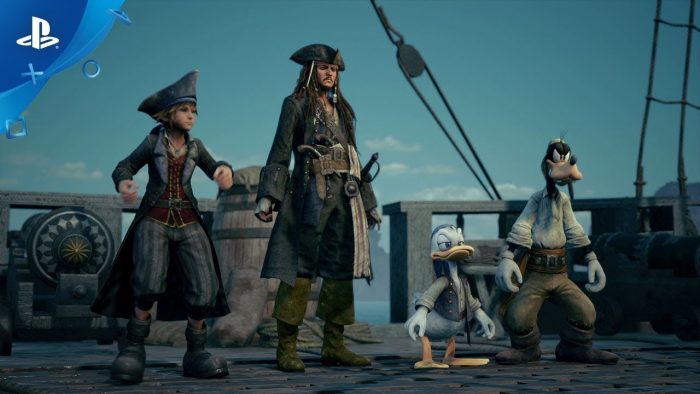 Sony showed a trailer for Kingdom Hearts III that showcased the Pirates of the Caribbean world in the game, and it’s definitely something weird you should check out!


Join your favorite Disney characters as they set off for adventure once again in the latest installment in the Kingdom Hearts legacy. Resume your place in this action RPG as you attempt to complete challenging missions with your favorite characters. Because of his firm but misguided belief that light and darkness must always remain in balance, the villainous Master Xehanort has sparked a flame that may turn into the all-out inferno of war against the “tyranny of light”. Ask yourself — is equilibrium really worth the price of war?

It’s up to you and your pals Sora, Donald and Goofy to undermine the catastrophic plot of Master Xehanort before it is too late. In an effort to do just that, these three set off on a journey to find the seven guardians of light, as well as the Key to Return Hearts. But these efforts alone may not be enough to halt war in its tracks. King Mickey and Riku must also search for previous Keyblade wielders in a final attempt to thwart Xehanort’s nefarious plans. Gather your wits and buck up your courage — only you and your cast of Disney characters can stop this war. 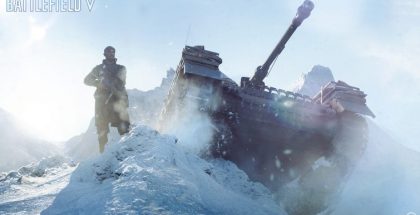 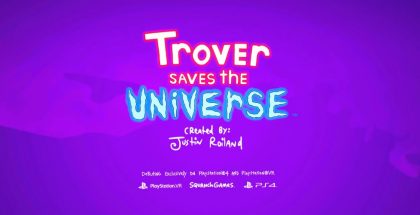 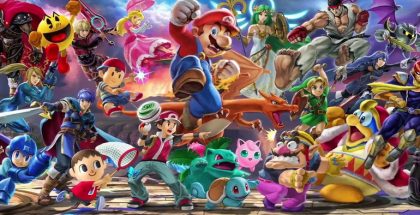 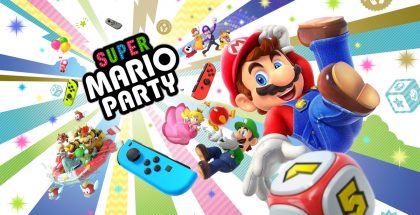 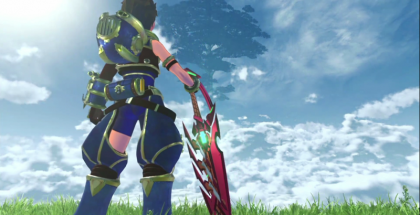 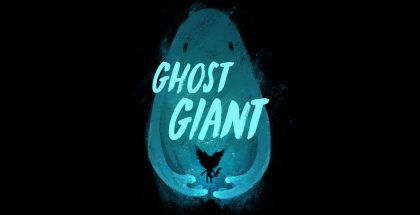